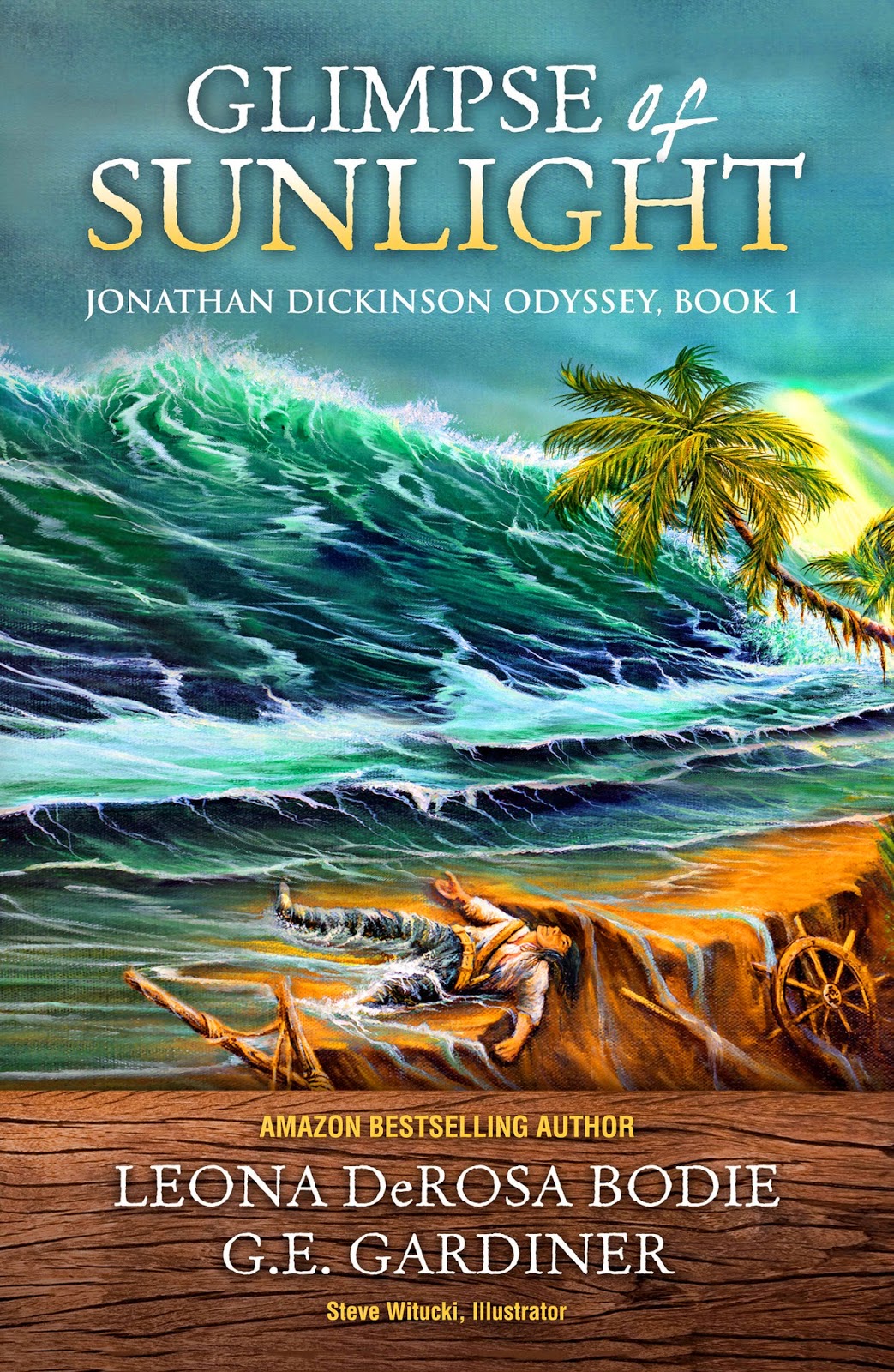 A brilliant marine archaeologist…
A needy college student…
A ruthless tycoon…
In 1696 the sailing ship Mystique sank and took with it Jonathan Dickinson’s gold, diamonds, and a treasury of riches. Now the wreck believed to be the Mystique remains shrouded in mystery until an ancient journal sheds light on its location, but a dispute over ownership blocks the excavation.
In a fight against time with the threat of Jamaica’s colorful past overpowering the present, three powerful men lay claim to the sunken treasure. The struggle that ensues pits them against one another as 400 years of Jamaica’s brutal history is revealed.
In a sweeping saga stretching back to 17th Century Africa and the British Isles, these three adventurers and their forebears—an ex-slave, a notorious pirate and a wealthy merchant—battle for ownership of the treasure and are drawn into the grit and greed of 17th Century Port Royal, Jamaica the wickedest city known to mankind. When their pursuit leads to chaos, kidnapping and murder, the question becomes, who will prevail?

Leona DeRosa Bodie lived in Miami where she decided the novel churning around in her brain for 15 years really deserved her attention.  Soshe left her day job to write full-time and now calls the Treasure Coast home. While sailing 1,700 miles in the Bahamian Out Islands, Leona wrote her first novel. Shadow Cay became an Amazon bestseller and won the Reader Views Literary Award for best Mystery/Thriller/Suspense in 2010. Since then, she completed her latest novel Seas of Fury, the high-octane prequel to Shadow Cay, featuring a professor addicted to boats turned amateur sleuth. And there's no doubt being married to a forensic specialist influenced her. Leona's husband, a Miami-Dade forensic specialist for twenty-one years, appeared in the pilot episode of the long-running TV series, CSI. A strong believer of writers helping writers, Leona is the past vice president and current Treasure Coast Regional Director for the Florida Writers Association. When not writing crime fiction or about the dark world of suspense and sea adventure fiction, Leona enjoys her family and boating. Feel free to stop by her website at www.leonabodie.com and she is on Twitter (@ShadowCay) and Facebook (www.facebook.com/authorleonabodie), where you are more than welcome to follow her, friend her, and/or tell her to stop being distracted by the Internet. She has a life outside of Facebook but can’t remember the password for it!

GE Gardiner spent his first career founding and managing small businesses. Unfortunately, that career ended on December 28, 1996, while skiing atop a mountain in Western Maryland, he suffered a hemorrhagic brainstem stroke.
In 2004, he began mental therapy by writing a Journal. Brain damage left him without the ability to handwrite and his hand-eye coordination also perished. The only way to accommodate his wish to write was to use speech recognition software. He began using an early version of Dragon NaturallySpeaking and has progressed through version 12.5, having learned much about speech recognition along the way. Mr. Gardiner's speech lacked consistency. Writing became a time-consuming effort. However, what he did write was therapeutic. Seeing his thoughts and ideas on paper clarified his thinking.
In 2012, the Florida Writers Association published his short story Speed in the anthology My Wheels. That same year, best-selling Amazon author Leona DeRosa Bodie, and Nationally acclaimed maritime artist Steve Witucki, joined the project, and they began researching Mr. Dickinson’s life, the project ballooned into three novels. WRB BOOKS will publish Book #1 Glimpse of Sunlight, on April 1, 2014. Jonathan will be released later in 2014, and Sapphire of the Sea will be available nationwide, early 2015.
In the spring of 2014, GE Gardiner’s two young-adult science fiction e-novellas, Legends of the Paribell: Setarien Priestess, and Legends Paribell: MonoTech Rising, will debut.
Through his involvement in the Florida Writers Association, Mr. Gardiner helps authors develop their story-structure skills and helps promote writing skills among students.

More information about Mr. Gardiner is available on his website: www.GEGardiner.com.

Enter the Rafflecopter contest below to win this amazing prize: 1 Premier Literary Package valued over $100, that includes the Glimpse of Sunlight Kindle Edition e-book, the Shadow Cay professional narration from Audible, Audio Book Edition, Unabridged, and a Kindle, Wi-Fi, 6" Display


Check out the awesome trailers for the book!!


Hope to see you all there!!