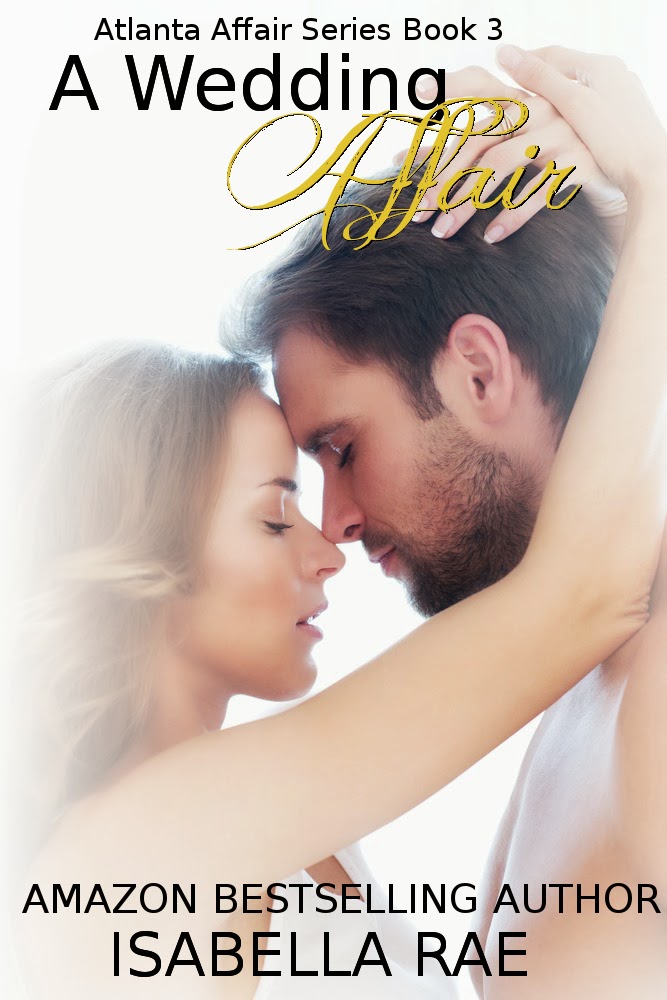 When Nick McCoy first met Piper, he was lost and nursing a broken heart; so when she offers him a no-strings attached relationship, he is eager to accept. What he first thinks of as good arrangement, turns into something so much bigger. Something that could change his life forever.

For Piper Anais love doesn't exist. She spends her time running her business and only entering into casual relationships. She never stays with one man long, and so far that has worked for her. When Nick comes along, he shows her something different; he shows her that things can't always be simple. And maybe, just maybe, love does exist after all. 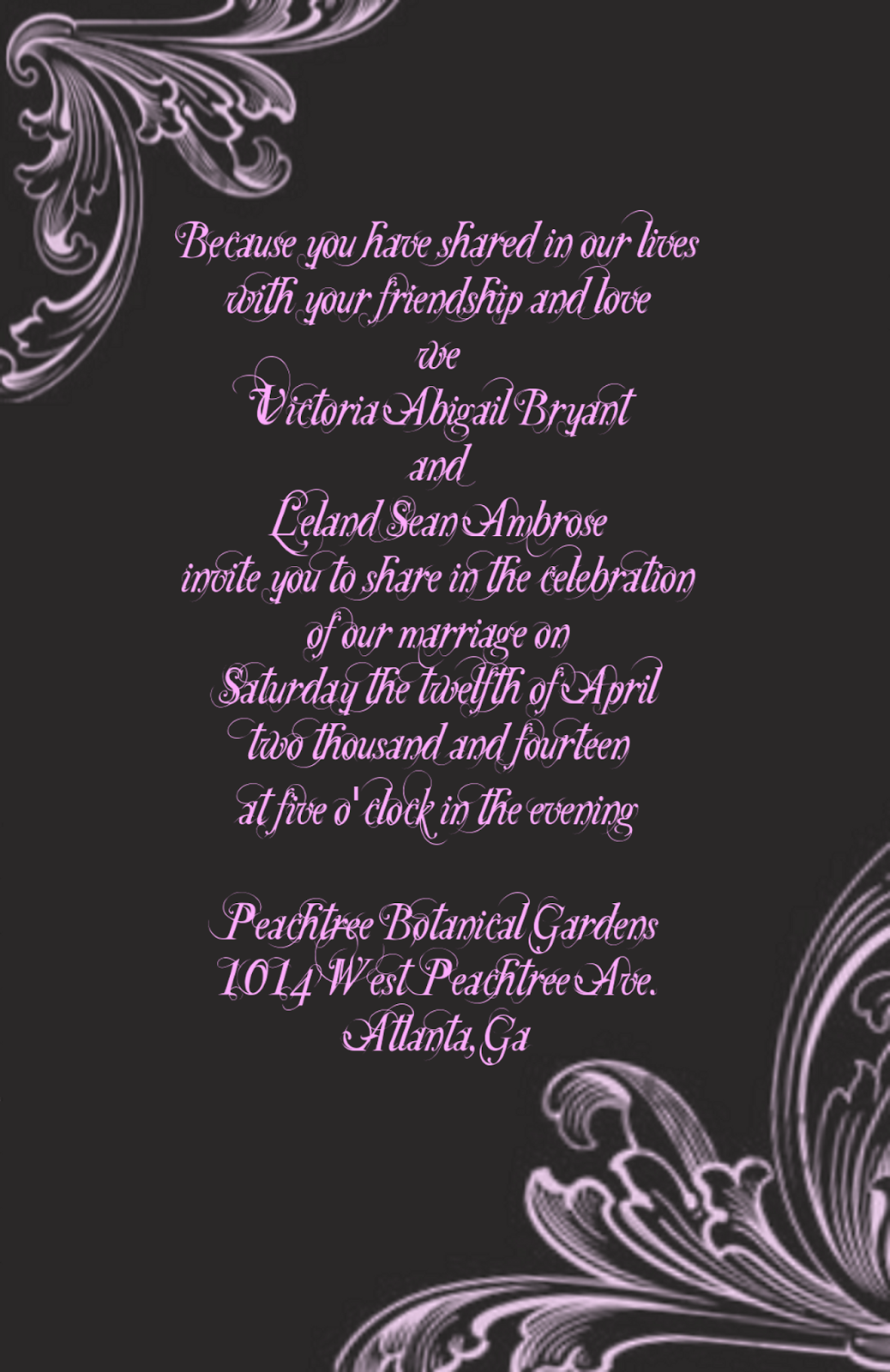 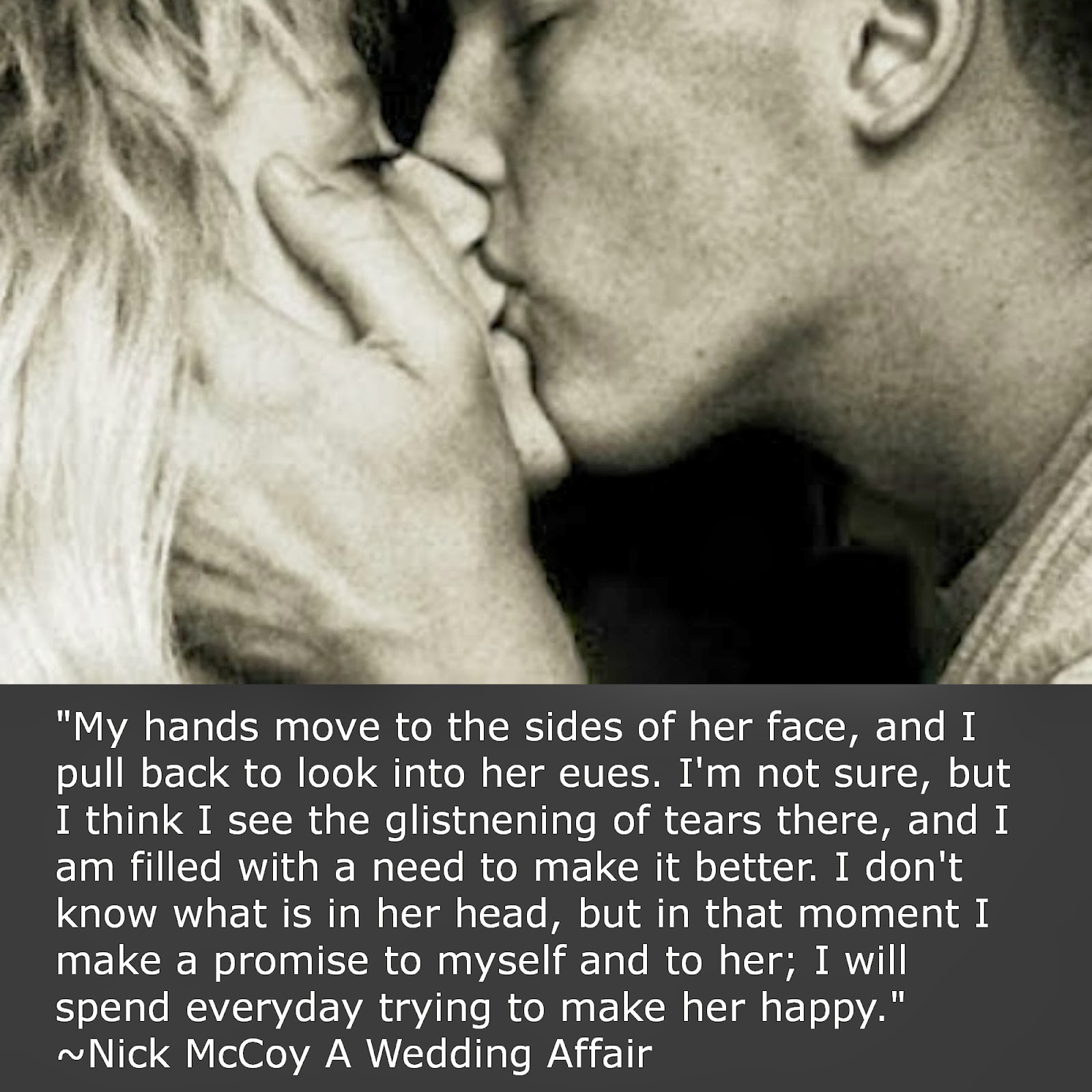 Isabella Rae has been writing for over 10 years but never published because she was discouraged by the publishing process. Recently a friend of hers released a book through self-publishing and inspired Isabella to release her first book. When Isabella is not writing she is busy being a single mom to 2 beautiful girls, and works as a freelance baker and runs Isabella's Minibook Swag making swag for other authors.
Isabella was born in Peachtree City, Georgia, a suburb south of Atlanta, where she still resides. Her love of reading inspired her to move into writing. She uses personal experiences with baking and life in general to inspire her work. As a unique touch to each of the books in her first series, she has chosen to include personal recipes to give it a personal touch.
Isabella is active on social media sites Facebook, Twitter, Goodreads and Pinterest.

*CONNECT WITH THE AUTHOR*