* Release Event of Marilyn Monroe and Joe Dimaggio Love in Japan, Korea & Beyond * 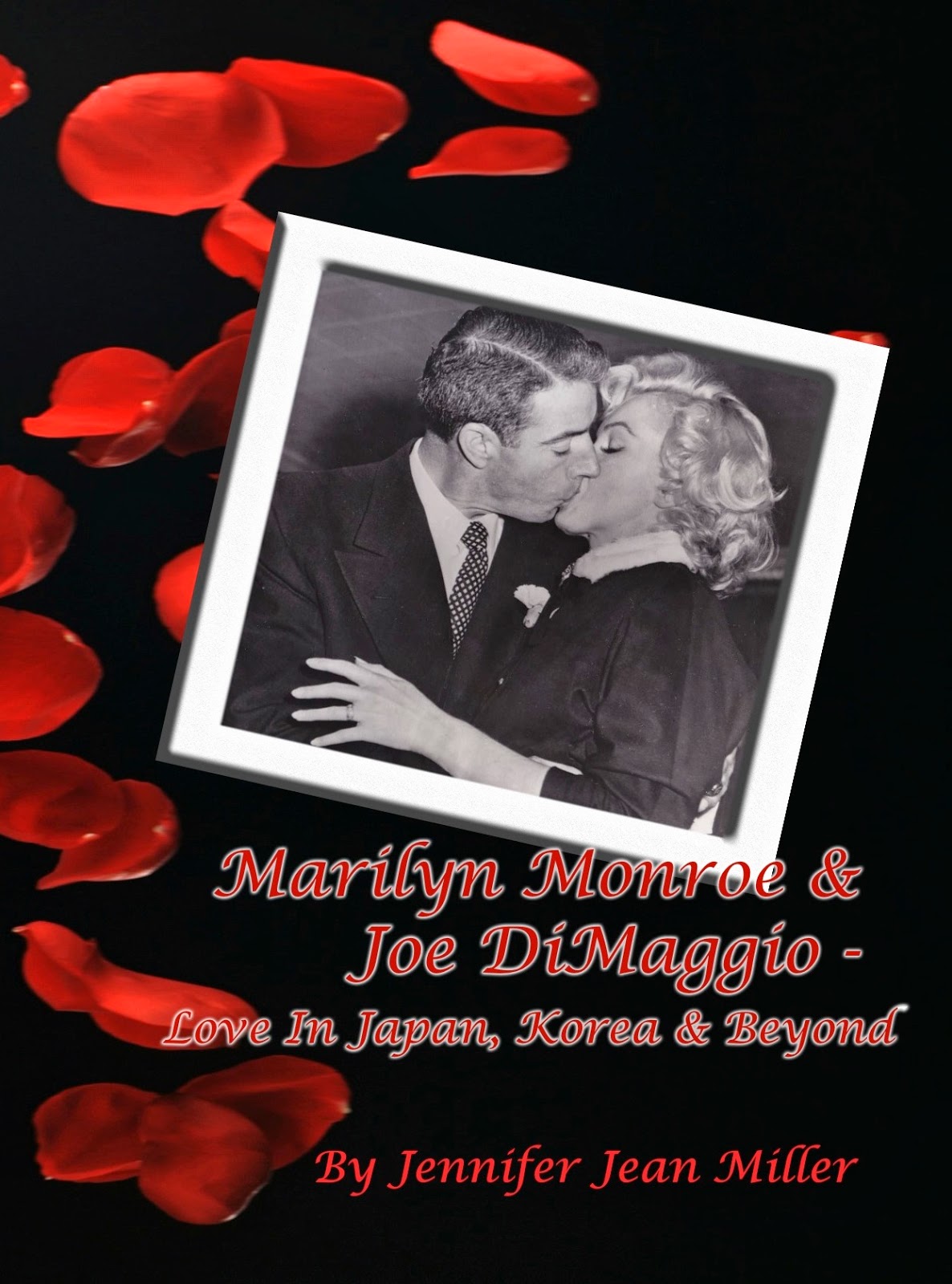 The story of Marilyn Monroe and Joe DiMaggio is a timeless tale. Both of these legends had extraordinary careers in their individual fields, as well as remarkable existences.
This book chronicles each of their lives, from the days before they met, until that magical night in 1952 when their paths finally crossed.
Their lives would never be the same after that.
Though their marriage lasted for nine months, their love endured beyond those years and Joe’s heart yearned for no one else, even at his deathbed thirty-seven years after her untimely passing.
This account shares of their love and focuses on their marriage in 1954, and their trip to Japan and her trip to Korea, during the nearly one month time span that the couple was in the Far East together.
A segment of the author’s collection of rare and unpublished photographs of both stars are featured within this EPUB edition, some never before seen since they were taken approximately sixty years ago in Japan and Korea. Due to file size constraints with file delivery via EPUB that inhibits image quality, the print version of the book has the expanded selection of photos from the author's collection, as well as memorabilia from both of the stars.
This book weaves in elements about baseball, entertainment, the military, the tragedies of stardom, and above all, the love Marilyn and Joe shared.
The story told here unveils other characters in the casts of both of their lives, including interviews with family members of Marilyn Monroe, headed by Marilyn’s second cousin, Jason Edward Kennedy.
This book begins to also debunk the myths and propaganda about the life and death of Marilyn Monroe. Additionally, controversy within Joe’s final days is also explored.
Marilyn Monroe & Joe DiMaggio – Love In Japan, Korea & Beyond, is the first book in the series endorsed by MarilynMonroeFamily.com, the website run by the relatives of William Marion Hogan, Marilyn Monroe’s great-uncle.


Join the event!! We have tons of Marilyn themed fun and prizes for you!! Join us Thursday March 20th from 4-8 est!

Hope to see you all there!!