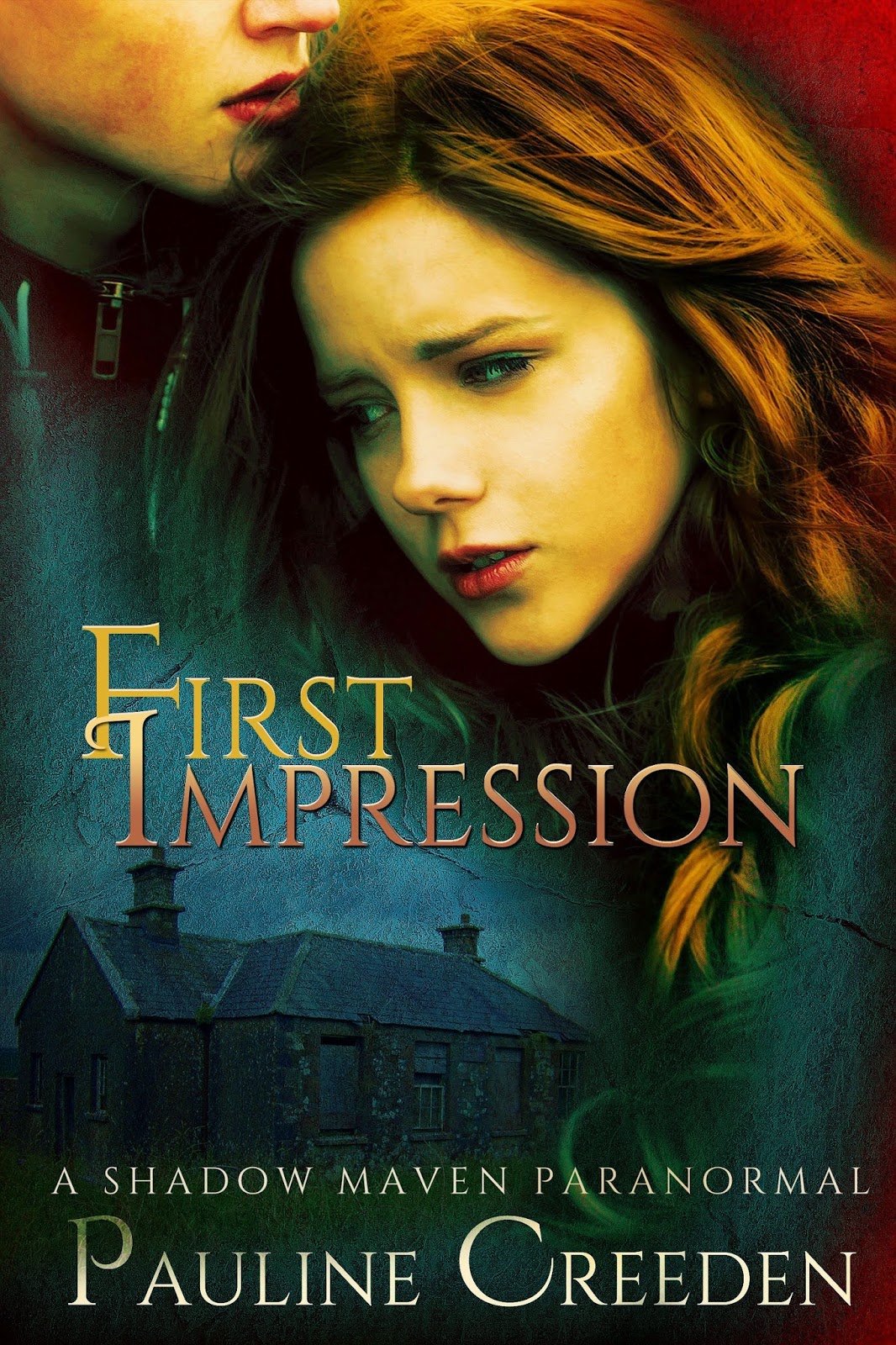 Because of one ugly rumor, Chira lives as an outcast at her school. Which is fine with her, because she works better alone. Always has, always will. And at least she has her one and only true friend, Tasha. When Tasha insists that they join a group to visit a possibly haunted abandoned old schoolhouse, she's wary, but joins her friend. Because of that decision, their lives are in jeopardy as a malevolent spirit targets the group. Tragedies and accidents pick them off one by one, and Chira finds herself drawn to the one person who can see the truth. But can he protect her?

Join the event!! We will be having some Harry Potter themed fun on Monday from 7-9 EST!!

Author Bio:
In simple language, Pauline Creeden creates worlds that are both familiar and strange, often pulling the veil between dimensions. She becomes the main character in each of her stories, and because she has ADD, she will get bored if she pretends to be one person for too long. Pauline is a horse trainer from Virginia, but writing is her therapy. Her books have hit #1 on the Amazon Bestseller List and Armored Hearts won the 2013 Book Junkie’s Choice Award in Historical Fiction. First Impression: A Shadow Maven Paranormal is her first mystery. It’s a dark urban fantasy and will be released March 24, 2014.

She rips my hall pass from her pad and points it toward the young man sitting across from her desk. “Chira Kelley, meet Ben Oscuro. He’s new here and needs someone to show him around. It just so happens he’s also a member of class 18B.”

Hope to see you all there!!