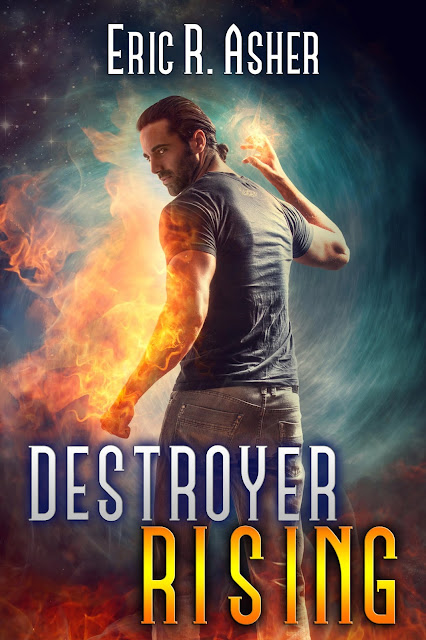 It's been three years since we failed Vicky, the child once known as Elizabeth Gray. Three years she's lived as something not quite alive, but far from dead. Her path grows darker, even as she spreads light and hope through a tortured world. The Destroyer has come to claim her, and I can’t fail her again. I won't. Elizabeth's fate lies in the Burning Lands, and we will storm the gates. 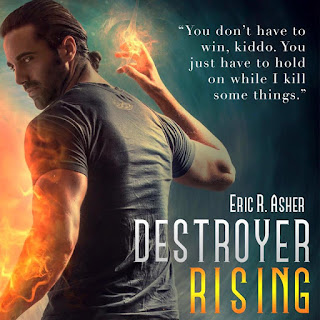 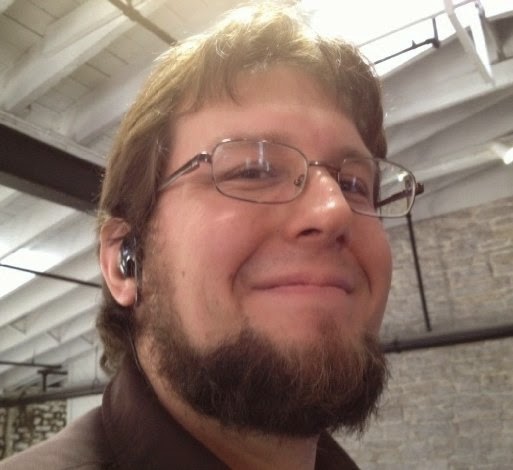 Eric is a former bookseller, guitarist, and comic seller currently living in Saint Louis, Missouri. A lifelong enthusiast of books, music, toys, and games, he discovered a love for the written word after being dragged to the library by his parents at a young age. When he is not writing, you can usually find him reading, gaming, or buried beneath a small avalanche of Transformers.

Catch up on the rest of the series!!