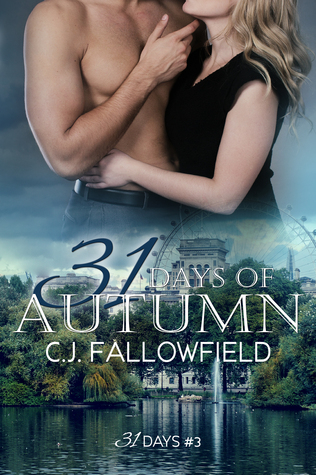 
After suffering unimaginable heartache in theirlives, when Dan and Ellie found each other, they finally seemed to have it all.An undeniable attraction, a sizzling sex life, the kind of love some can onlydream of, as well as two beautiful children and success in their chosenfields.

But did they really get their happy ever after,or had life got yet another cruel twist of fate in store for them?

When someone from their past comes back to seekvengeance, the events that unfold are terrifying and heart-breaking.

This time, not everyone will survive.

31 Days of Autumn is the conclusion to the 31Days trilogy. 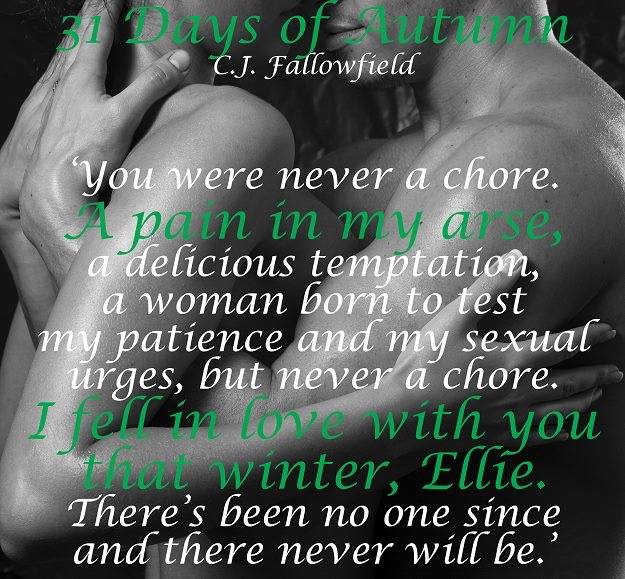 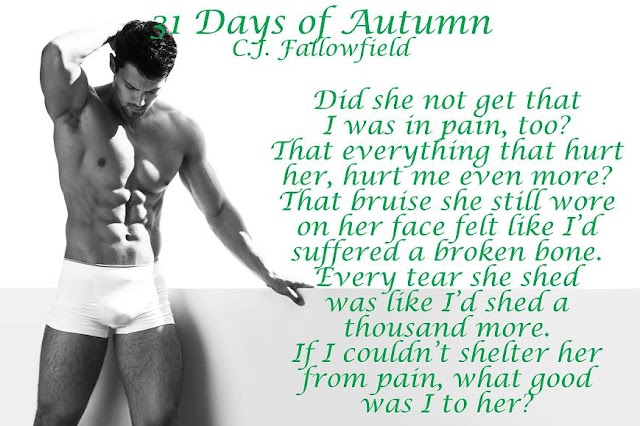 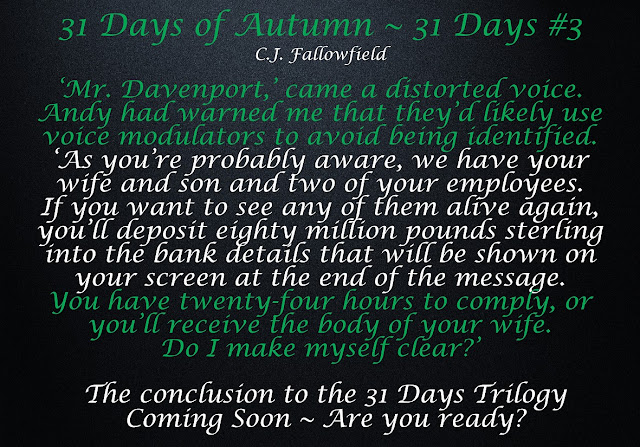 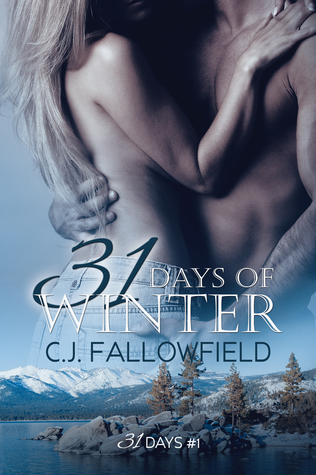 Containing sizzling scenes as well as romance, intrigue and humour, the 31 Daystrilogy contains adult themes and is suitable for the over 18’s only.

What would you do if everything you thought you knew about your relationshipturned out to be a lie? If your boss made you dread going to work each morning,despite the fact that you enjoyed what you did? If you had a dream that you'dnever followed because you were scared of change?

Ellie Baxter is a 26 year old Senior Editor in a Publishing firm, whoserelationship is stagnant and she feels unfulfilled and underutilised in hercareer. Following a shocking discovery, her best friend convinces her to take amonth out, to give her time to reassess her life. So she books a twenty-eightday retreat in a cute little boathouse, situated on an island, in the middle ofa loch, in a remote part of Scotland. Her intention, to be as far away ashumanly possible from any distractions.

The gorgeous caretaker of the island that she has escaped to however, instantlychallenges that plan. Sexual sparks fly from the moment he picks her up fromthe airport. Yet while the mutual attraction is undeniable, he insists thatnothing can ever happen between them, they can only be friends. As they spendmore and more time together, is it a promise that he can keep? Can a man and awoman with sizzling chemistry really just be friends?

He wants to know Ellie's life story, but refuses to give away much abouthimself, not least where he disappears to for four hours every day. Ellie isintrigued by him, and becomes determined to break down his emotional walls, aswell as tempt him into her bed. But when she finds out his secret, will shestill want him? 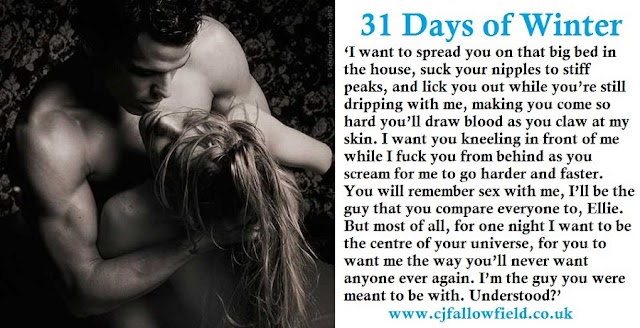 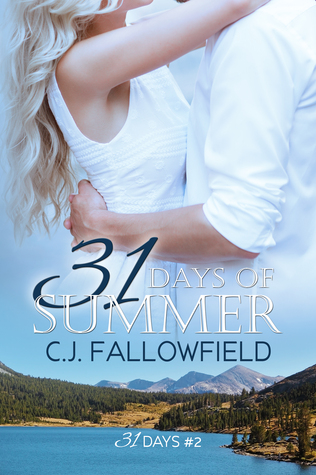 This is the second part of the 31 Days duology,which must be read in sequence to avoid any spoilers.

It’s been six months since Ellie last saw Dan inScotland, having thrown herself into her new position at work to try anddistract herself, she’s finally feeling like she can move on. While out on afirst date however, chance throws Dan right back into her path, reigniting allthe feelings that she’d so desperately tried to suppress.

When her date recognises him, and tells her whoDan really is, and what he knows of his past, Ellie automatically feels conflicted.While she’s still not forgiven him for the secret he’d tried to keep from her,she knows deep down he’s the man she wants. Once again, Brooke persuades her tobook a flight to Scotland to confront him and get the truth, the whole truthand nothing but the truth.

Will Dan’s candid explanation resolve everythingand pull them back together, or will his confessions prove insurmountable forEllie and drive a final nail in their coffin? 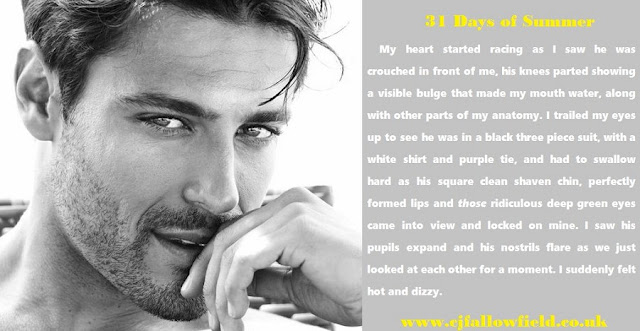 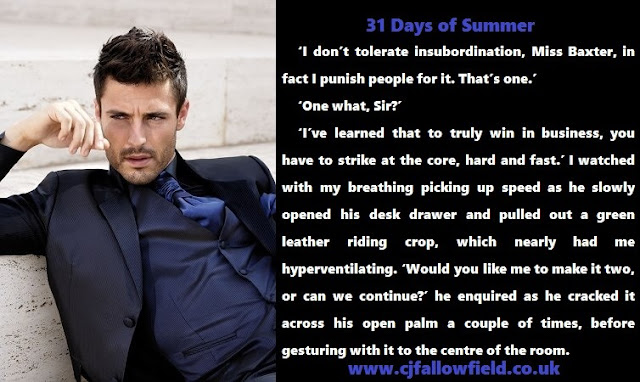 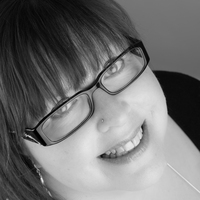