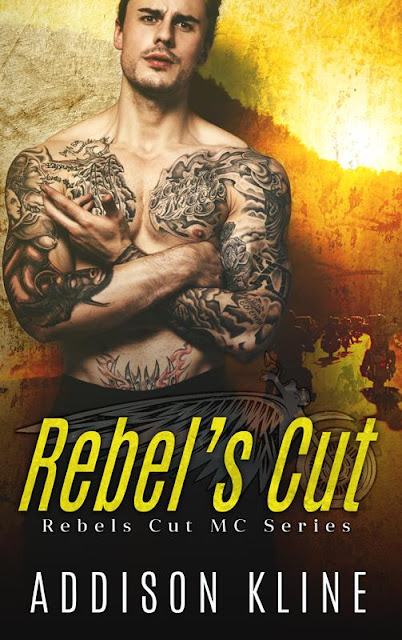 Rebel Reed is not a man who has trouble living up to his name. Known for bucking all forms of authority, Rebel has the criminal record to prove it. Born into the Renegade Rider family,  Rebel has had a life-long love affair with Harleys, the open road,  and Miss Kayla Jordan.

As son of MC's president, Rebel was being poised for the King's position, until Rebel found his girl in the arms of his father. After a night of violence,  heartbreak and rage, Rebel broke off from the pack. Going Nomad, Rebel left his family, his club, and the girl who wrecked his heart, and ventured out into the world to carve a new destiny. But when tragedy strikes, Rebel is forced back to the town where he left all his demons. There, he will face his father, his ex, his truth, and his destiny. 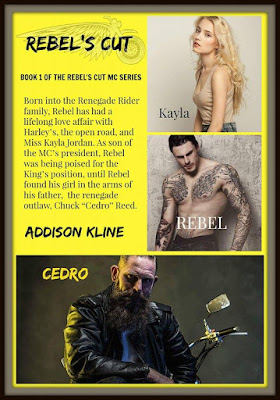 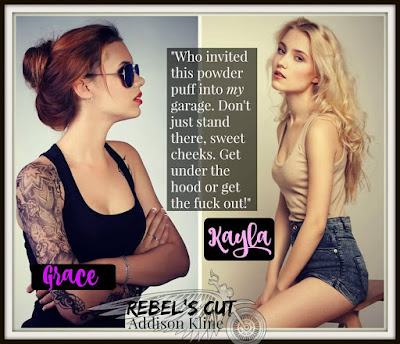 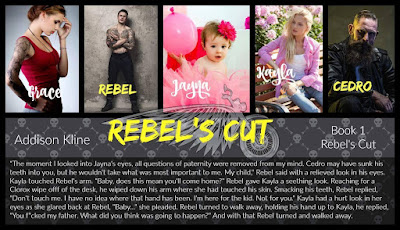 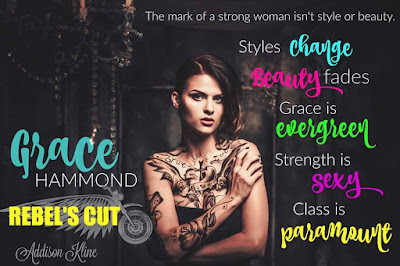 psychological thrillers and romantic suspense novels. She lives in

Pennsylvania with her husband, their sons and two rambunctious dogs.

entered school. Her grandmother taught her the glory of taking an

adventure in the pages of a book. When Addison isn’t writing, you can

find her reading, going for an adventure with her sons, or traveling
with her family.