**NEW RELEASE TOUR** TOO HOT TO TROT by Becky McGraw


Heather Morrison wants to become a country music star, and she is not going to let any man get in her way. She'll gladly take their money as a dancer at the Crazy Cowgirl, but has no use for them otherwise. The night she sees her dreams finally coming true, the best night of her life quickly becomes the worst, when a stagehand catches her unaware outside the arena. The last man on earth she wants to save her, moody and judgmental Zack Taylor, her best friend’s brother, a man who once called her too hot to trot, is the one who comes to her rescue.


Zack Taylor has life by the balls. He's at the top of the game as a bull rider, owns a rough stock herd which is his retirement plan, and has a life plan which includes riding two more years, then settling down with a good woman on his own ranch. Those plans go straight to hell when he puts on his white hat for a woman who has caused him nothing but problems as long as he's known her. Not minding his own business costs him a lot, maybe even his career.


When Heather insists on being the one to help him get back on the bull, Zack is leery, but soon sees he has no choice but to accept her help. Being close to her, he realizes there is a lot more than meets the eye where sexy Heather Morrison is concerned, and there could be reasons she appears to be the fastest girl in town. Zack soon wants to know all of her secrets, but could knowing them change his opinion about her? And with that change could helping her become more important to him than his plan, because he wants to keep her in his life for good?
All Books in the Cowboy Way Series are standalones 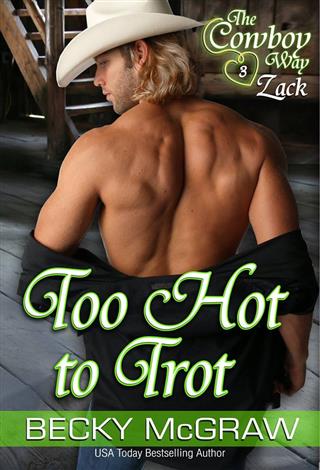 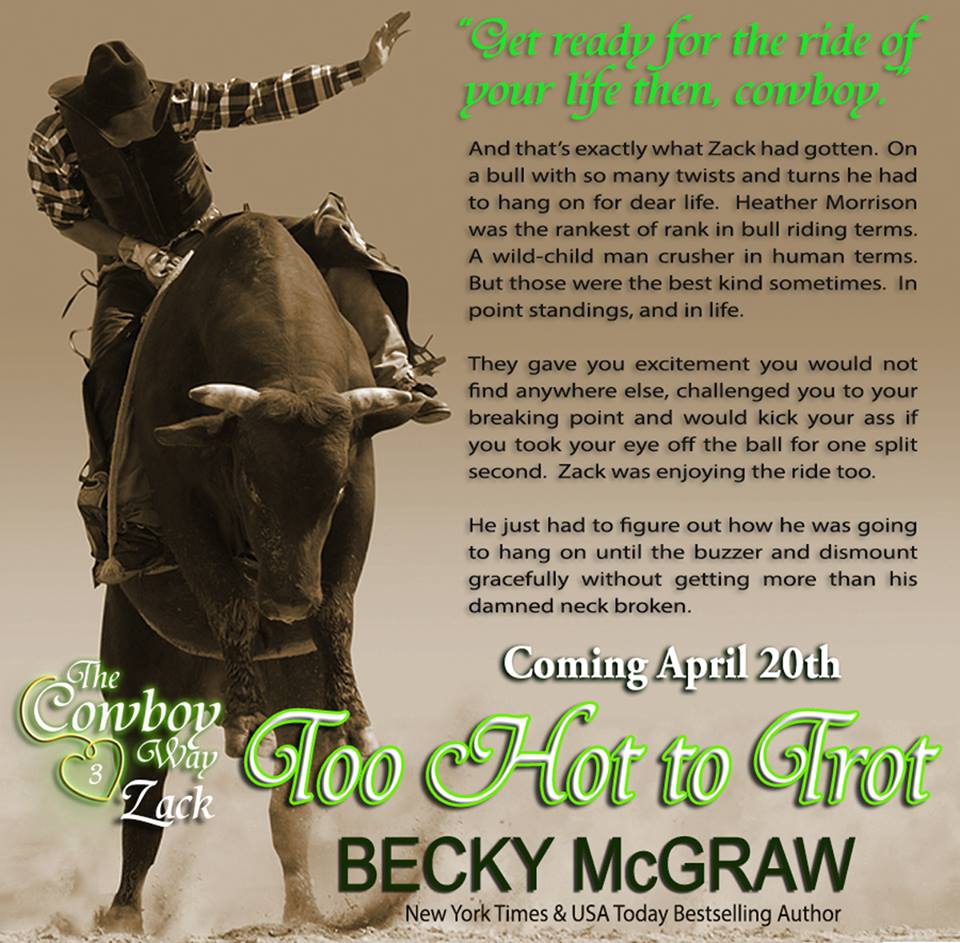 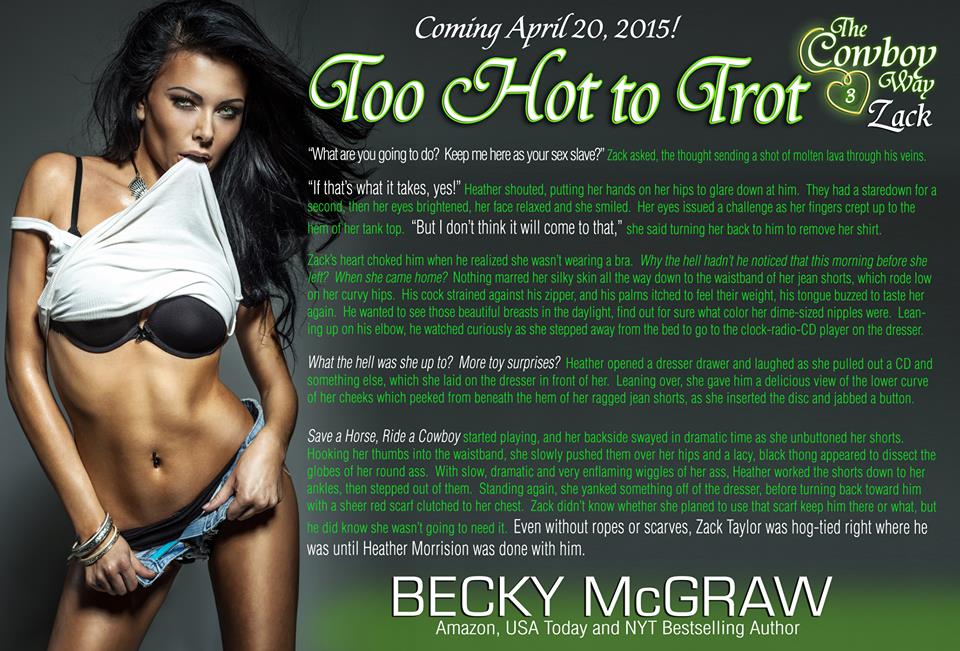