Witch plus wolf? They’re allergic. Except no one told their hearts.


Shifters and witches? Forbidden on pain of death. Might as well stick a fork in a light socket. Yet those are the kind of sparks witch princess Sophia Blue feels when she meets wolf shifter Noah in her aunt’s bookstore.


But Sophia is stuck. Her aunt is missing and Noah, the last person to see her, is Sophia’s only hope. If not for that and her aunt’s new, cute little doggie, Sophia would run as far as she could from the sexy, hard-hewn alpha.


Noah’s stuck too. Before disappearing, the aunt hit him with a hex gone horribly wrong—he’s the doggie. By day he’s fifteen pounds of yippity-yip, and with five anti-alpha wolves nipping at his heels, that’s deadly dangerous. Only Sophia can help him, but she has lost her magic.


Then an evil mage from Sophia’s past shows up with murder on his mind, and all Noah’s instincts shout to protect the woman his misguided heart thinks is his mate.


Warning: Sinfully sexy alpha thrown together with a hot witch in a small town. Sass, sparkle, a meddling aunt, snafus, growling, fighting, and oh yeah, sex. Might want to get up to date on your shots. 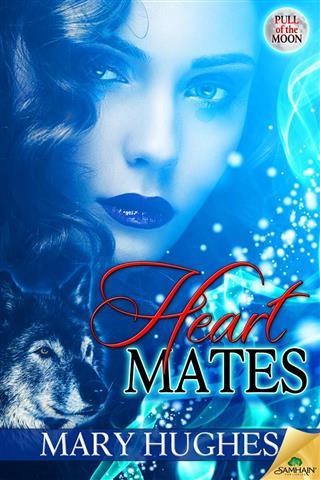 
Ad was designed by P&N Graphics:
http://pandngraphics.com
Posted by Tonya Allen at 5:30 AM