He kinda owns my heart.

Who am I kidding?

He owns all of me--but he's completely oblivious to it.

And I can't tell him.

Because there's this girl.

And even though he's my best friend, she is too.

CAUGHT between what feels so right, yet is so wrong. 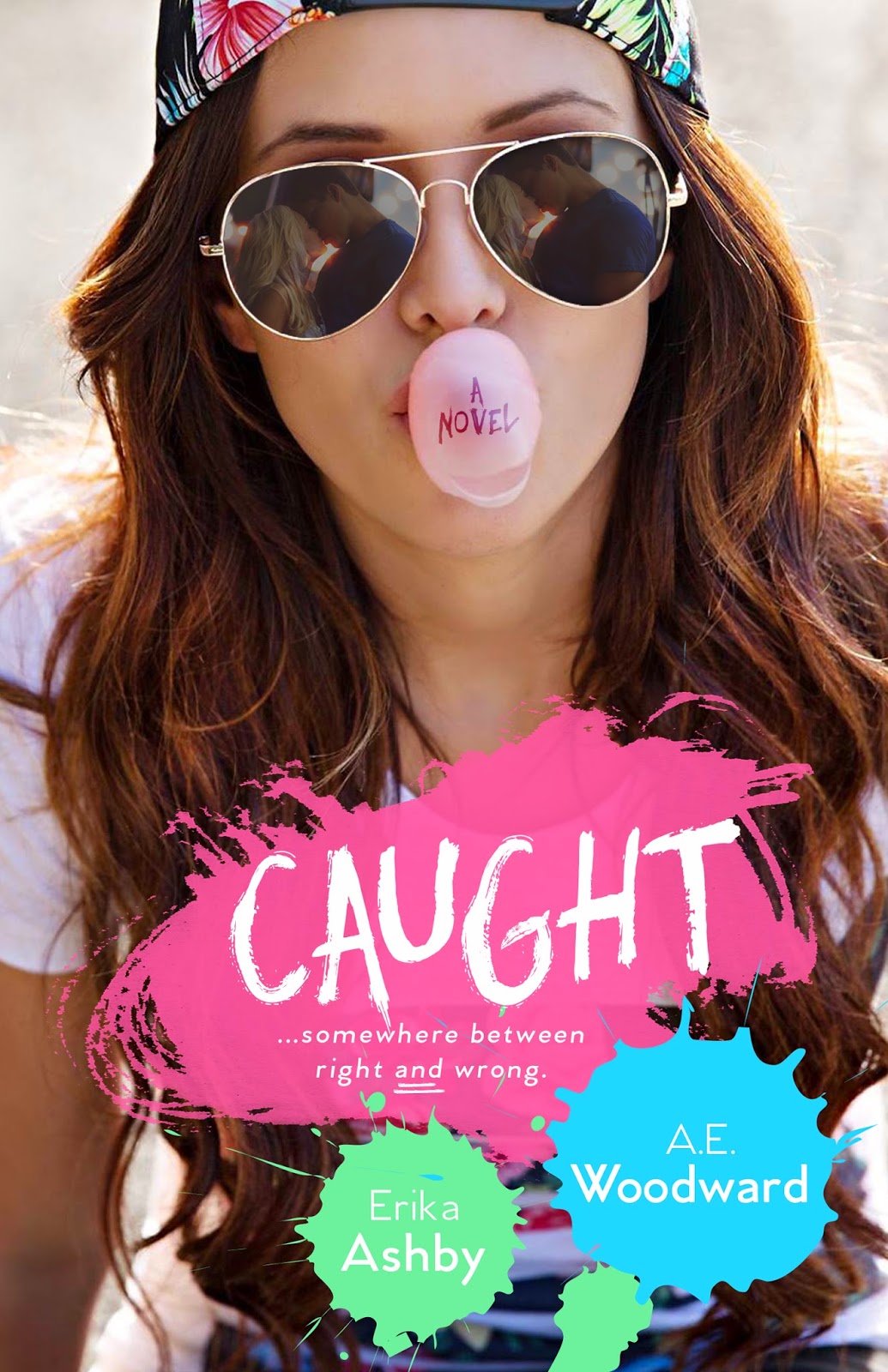 Greg isn’t a bad looking guy. He’s not even slightly bad looking. In fact, he’s extremely good looking with his brutish looks. But that’s the thing – he’s just too beefy for my taste. He’s thick all over. Well, from what I can see, and what I’ve heard, he is. Which is good for him since most people think buff guys usually suffer from teeny weeny syndrome and they’re just trying to overcompensate in other ways.
His head is typically filled with blonde locks, but he shaved it off this summer. Maybe it was some sort of rugby initiation or whatever weird sport he’ll be playing in college.
“Excuse me, Greg?”
His head swings my way as if he was just waiting for me to call his name. His smile is wide and his hazel eyes are bright. He’s genuinely a happy guy. And that’s what I like about him. That’s why I’m able to look past his player ways and enjoy his company.
I do a quick glance up his muscly body from feet to face. His tan, smooth-looking legs are crossed at the ankle, reaching the other side of the truck as they’re stretched out. The colorful, geometric print trunks fully engulf his thighs, which is a plus. Guys shouldn’t wear more fitted clothes than I do. Then there’s his tank top. The non-existent fabric bunches loosely in the middle of his torso.
“Yes, Quinn?” he smirks.
“Your chesticles are showing.”
He glances down and laughs. “Is that a problem?”
“No.” I pop a grape in my mouth. “I just can’t stop staring.”
He laughs even harder and I try my best to refrain from it myself. I’m not looking to choke on a grape as we drive down the highway.
“Make em’ pop,” I demand as I lift my sunglasses to the top of my head for a better view.
“Do what?”
“You know.” I sit my grapes down and hold my hands in front of my own chest, moving my hands up and down. “Make them pop, dance, jiggle. Hell, make them rain for all I care. They have to be capable of doing something cool.”
“Oh, hell yeah. I’ve had that shit down since the seventh grade.” He straightens his back and positions his arms in some weird flex in front of him. Then he begins to make them pop, drop and lock it. I giggle like a little girl as I watch. His face makes it all the better as he seems to be straining. He looks constipated.
Without any inclination, I toss a grape at his tits. And with perfect precision he bounces his man boob just in time to deflect it. I play catch with his chest a little while longer before finally putting my earbuds in and relaxing. 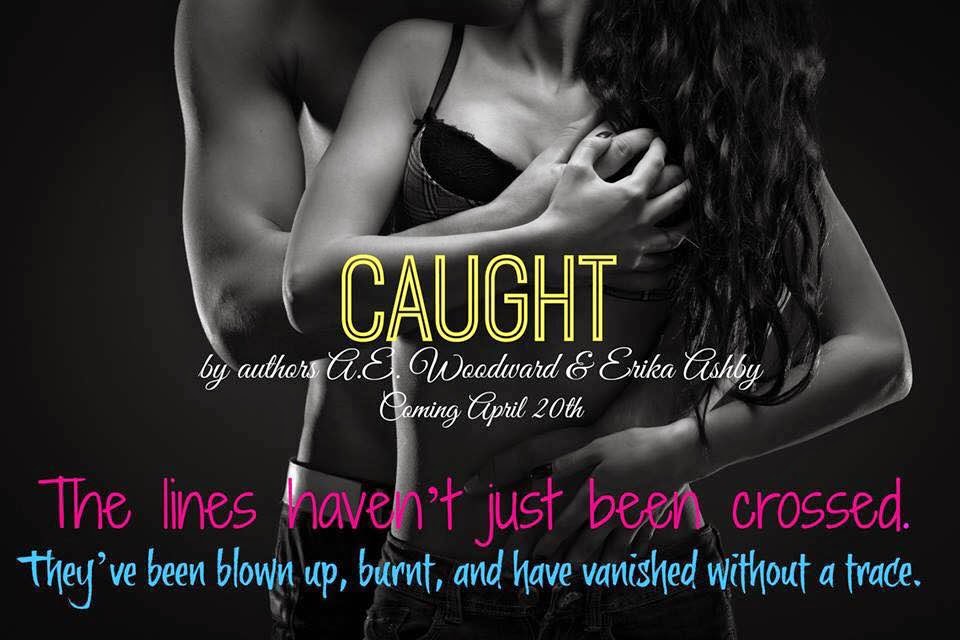 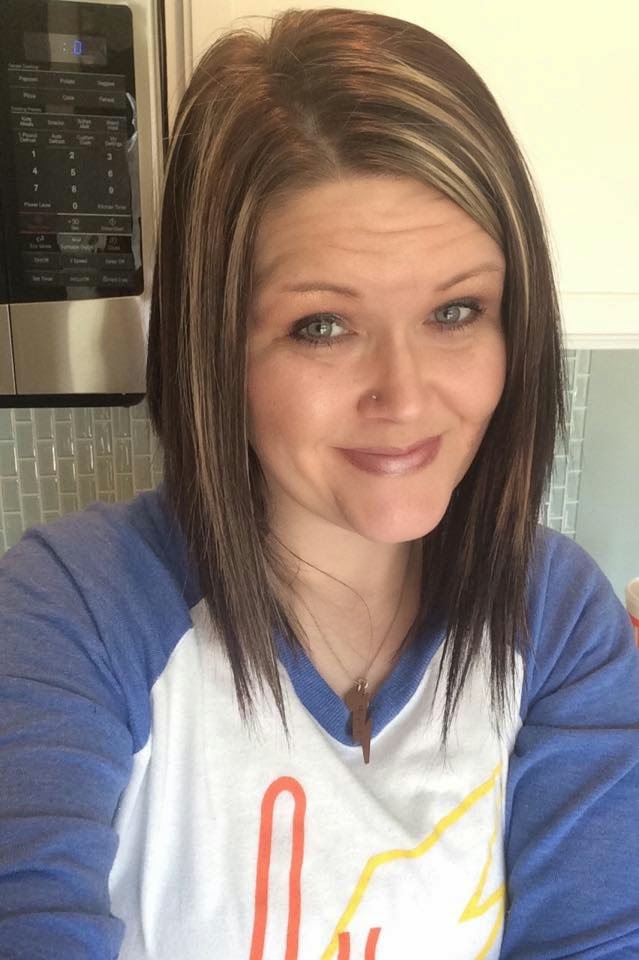 Being born an "Army Brat", Erika Ashby has been residing in Oklahoma the last 10 years finally putting an end to the nomad tendencies she had grown accustomed to. She's a happy and slightly crazy mother of four. She has an insane passion for music and embraces her Inner Groupie any chance she has. It wasn't until the age of 29 that she realized she also had a hidden passion for reading; before then she claimed to have hated it. Six months after unlocking that deep desire she never knew she held, she turned the key to another chapter of her life which has become the desire to write. And the rest is still history in the making. 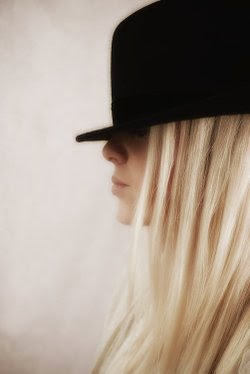 A.E. lives in Vacationland with her husband and two children. Between her real job and writing she finds little time to enjoy life's finer things. However in the free time she does manage to steal, she enjoys spending time with friends and family, and reading. A.E. is the author of Kismet and A Series of Imperfections: Imperfectly Perfect, Imperfectly Real, and Imperfectly Bad. She is currently writing her fifth book, Working Girl. 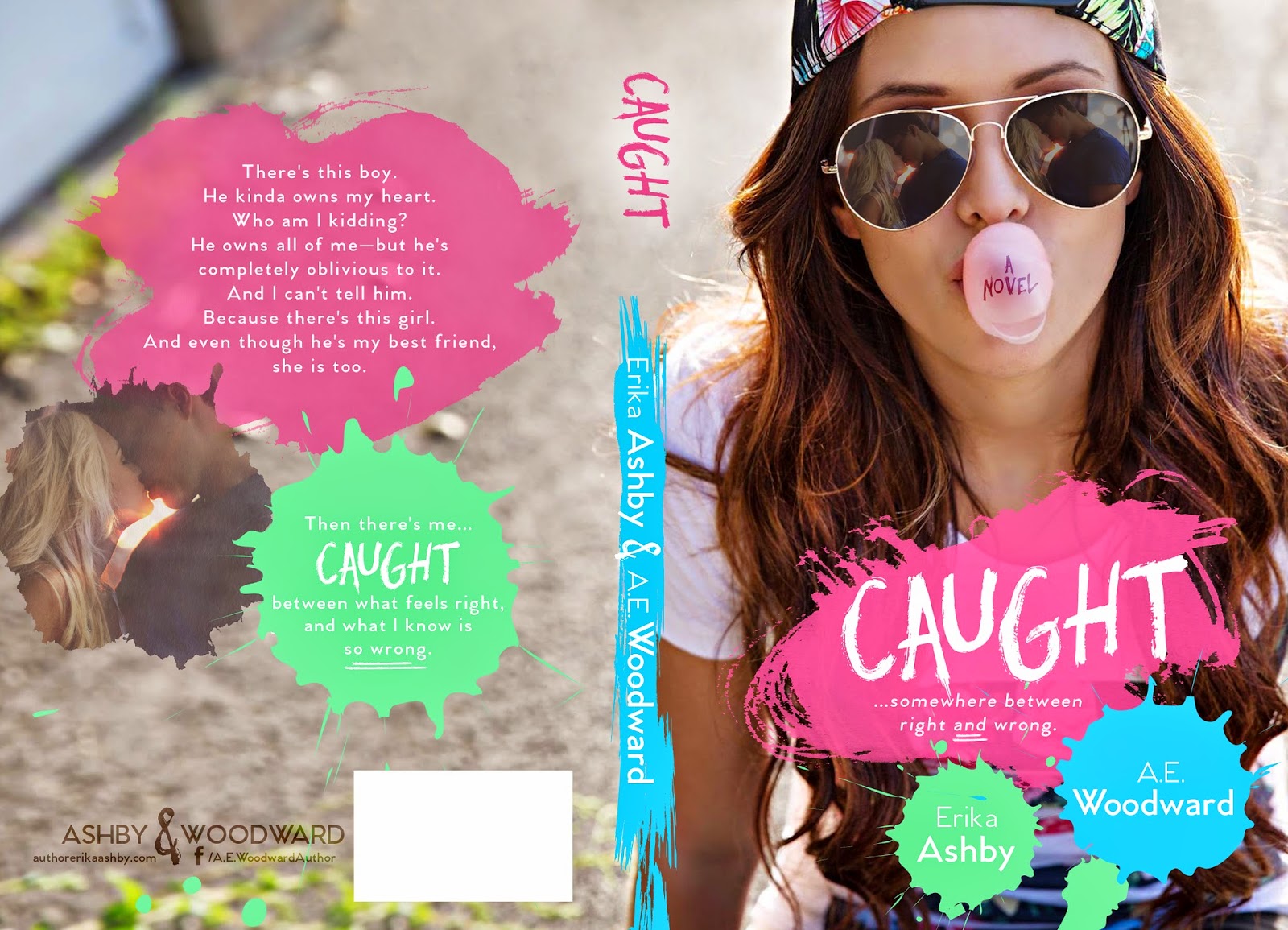