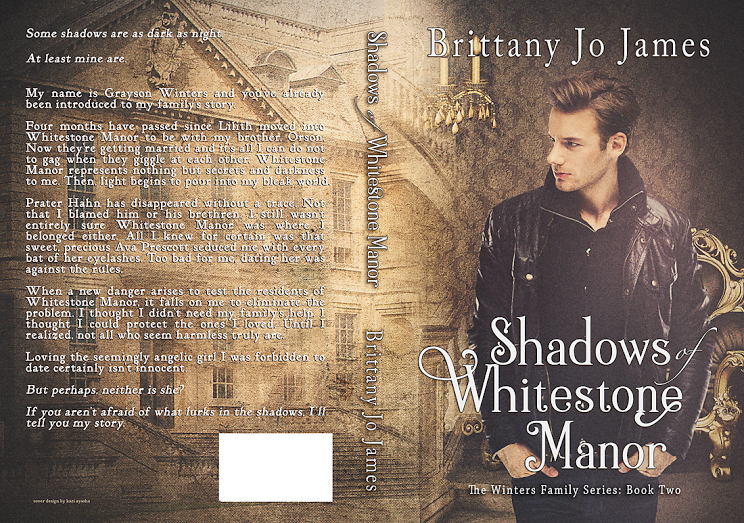 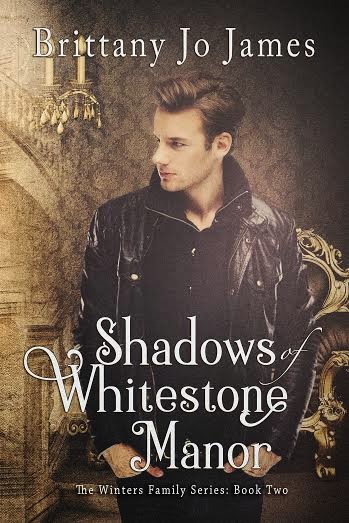 At least mine are.

My name is Grayson Winters and you’ve already been introduced to my family’s story.

Four months have passed since Lilith moved into Whitestone Manor to be with my brother, Orson. Now they’re getting married and it’s all I can do not to gag when they giggle at each other. Whitestone Manor represents nothing but secrets and darkness to me. Then, light begins to pour into my bleak world.

Prater Hahn has disappeared without a trace. Not that I blamed him or his brethren. I still wasn’t entirely sure Whitestone Manor was where I belonged either. All I knew for certain was that sweet, precious Ava Prescott seduced me with every bat of her eyelashes. Too bad for me, dating her was against the rules.

When a new danger arises to test the residents of Whitestone Manor, it falls on me to eliminate the problem. I thought I didn’t need my family’s help. I thought I could protect the ones I loved. Until I realized, not all who seem harmless truly are.

Loving the seemingly angelic girl I was forbidden to date certainly isn’t innocent.

But perhaps, neither is she?

If you aren’t afraid of what lurks in the shadows, I’ll tell you my story. 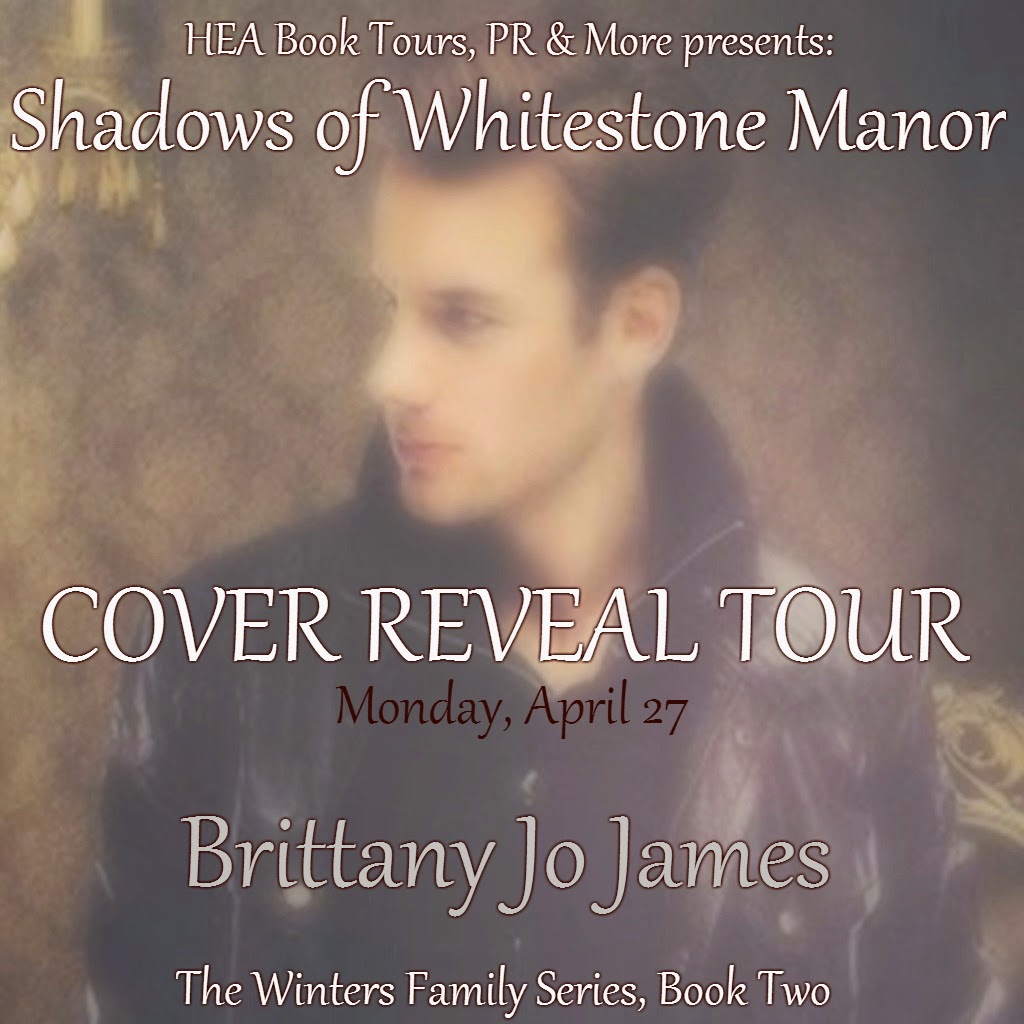 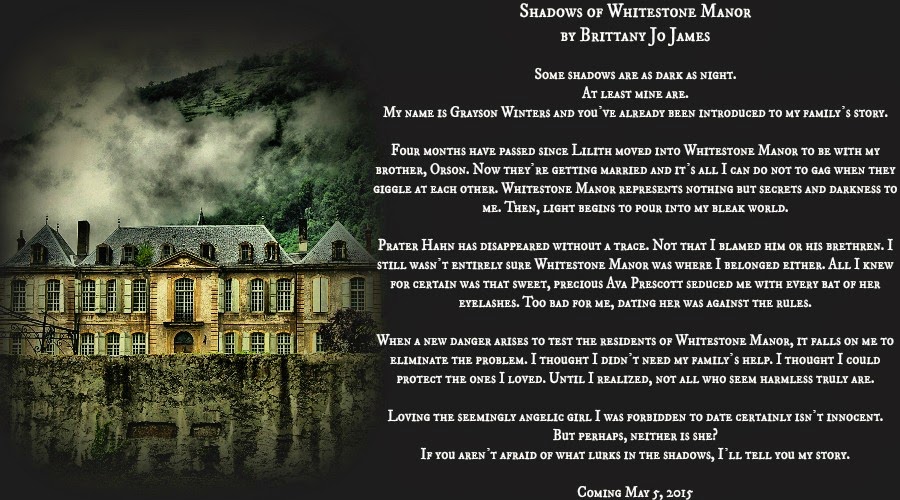 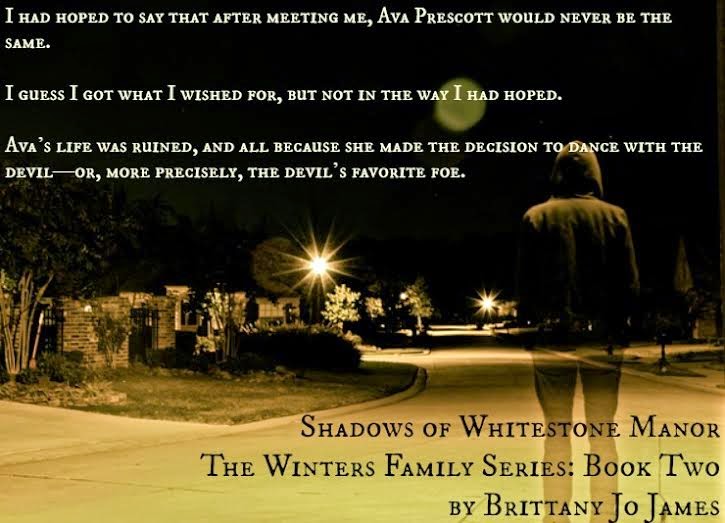 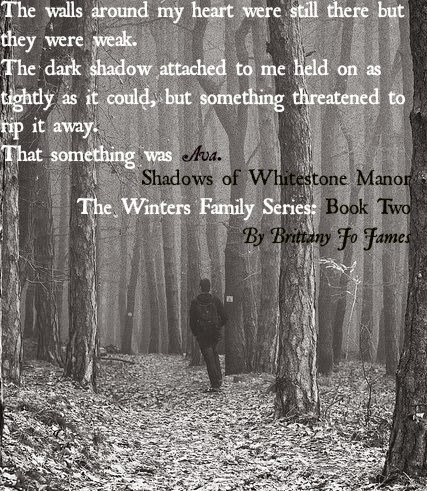 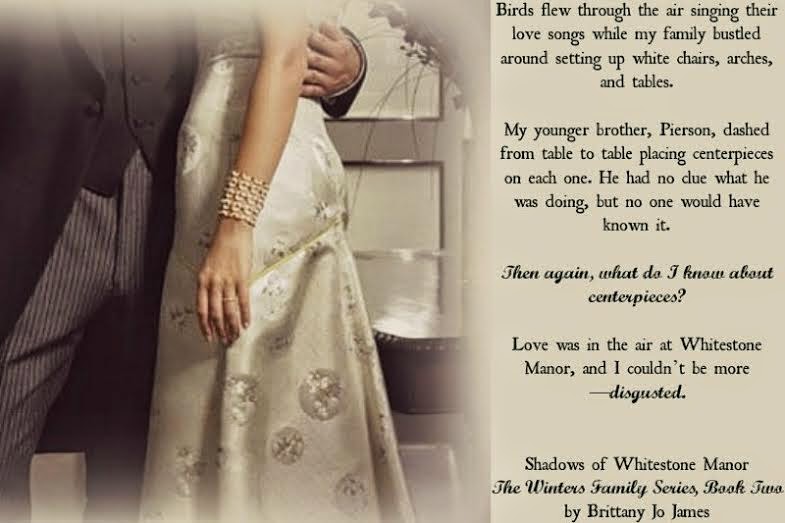 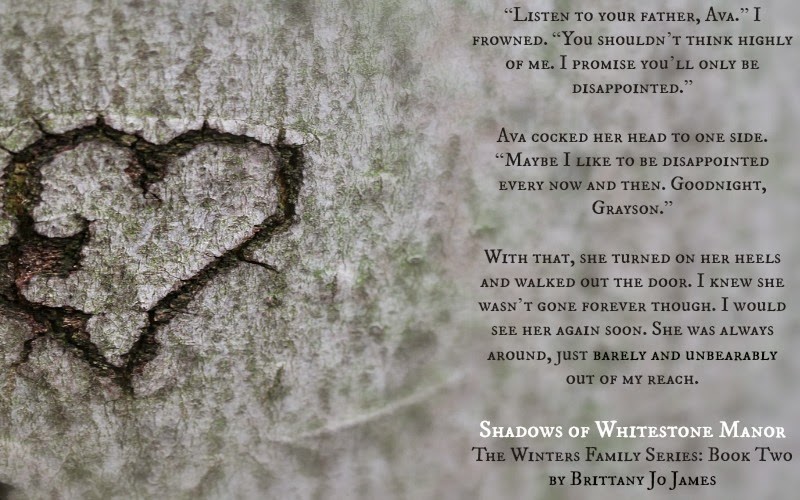 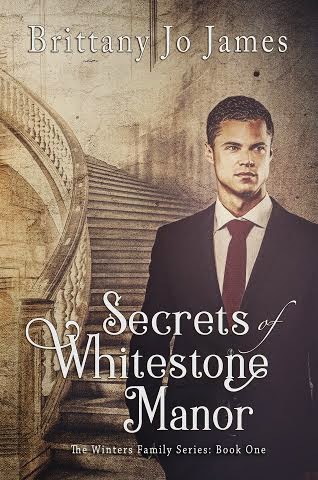 SECRETS OF WHITESTONE MANOR
Author: Brittany Jo James
Series: The Winters Family Series, Book #1
Genre: Young Adult Romance | Paranormal Romance
~ SYNOPSIS ~
Some secrets are too dark to ever be brought into the light.

At least mine are.

My name is Orson Winters, and you already know too much for me to let you walk away.

A decade has passed since my parents were killed, forcing my younger siblings and me to move in with our estranged uncle. Whitestone Manor in all its grandeur was overwhelming enough. Then, we learned the family secret.

There’s darkness in the world no one, besides a handful of fighting families, even knows exists. The Winters family is the most acclaimed of them all. However, power isn’t always pleasurable, especially considering that it’s my responsibility to keep my reckless brothers and sister from jeopardizing us all.

When an old enemy emerges from the shadows, Uncle Sebastian calls in another fighting family to assist. I didn’t need their help. I could independently protect my siblings and the rest of the world from danger. That was, until I met Lilith Shaw. Now I’m not even sure that I can protect myself.

I can’t focus on that, though.

I’m the last one standing between you and those who wait in the darkness.

If you can keep a secret, I’ll tell you my story.

~ ABOUT THE AUTHOR ~
Brittany Jo James

Brittany Jo James was born and raised in the small town of Idabel, Oklahoma. She is happily married to her high school sweetheart, Conlee, who is currently serving as an airman in the United States Air Force. They share two rowdy sons, Jagger and Jett. Her life revolves around living for God, caring for her family and writing, writing, writing. The James family is currently residing near Anchorage, Alaska until the USAF decides otherwise. 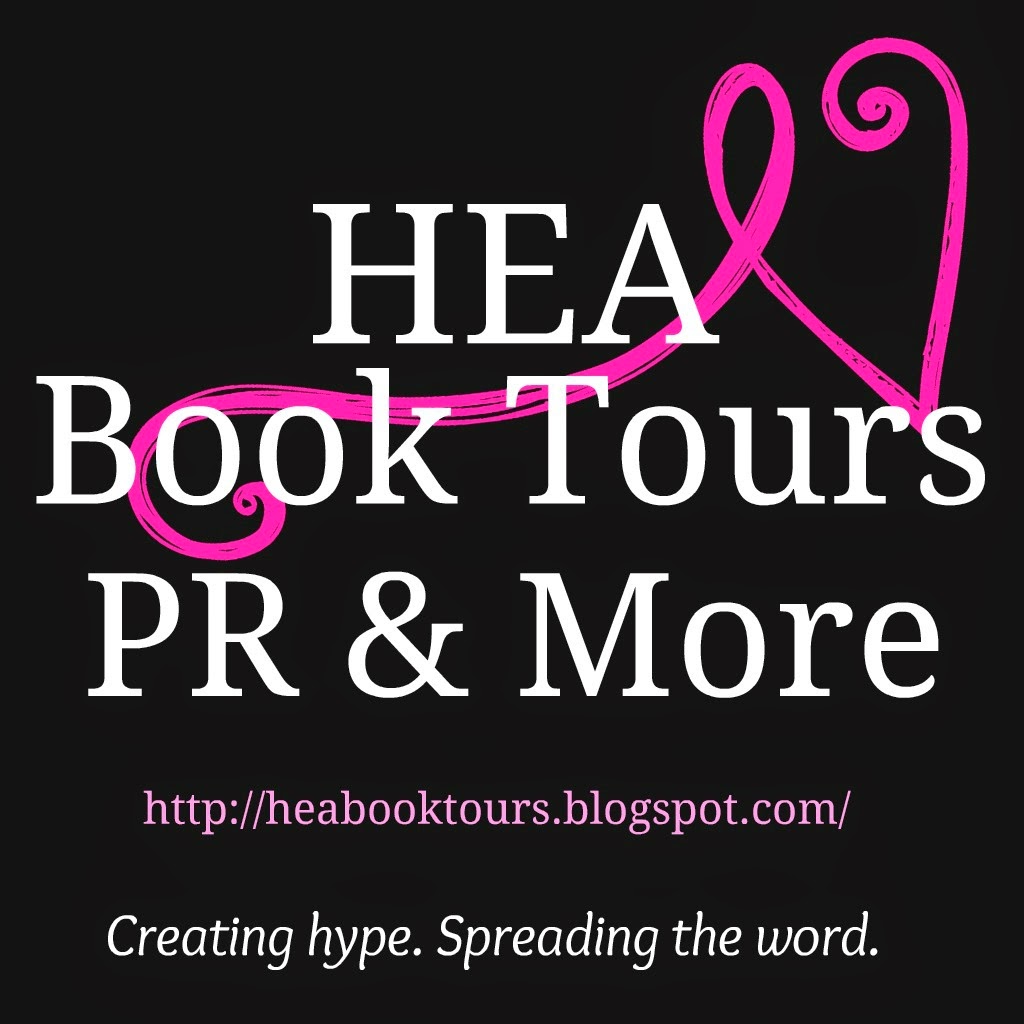