Envy is a silent, cold-blooded killer, extinguishing a little more life from me every day.

Hitting sharp, fast and seemingly out of nowhere; struck by lightning not a storm cloud in sight... in she rolls. Reece Madison, a force to be reckoned with, head of the class- which means one thing- she's out of mine.

"You're wasting your time Rhett Foster. Locks have keys and walls can be climbed. I'm not buying your cold, skeptical act for one minute."

And then there's that...

But as much as she compels me to open up, show her what no one else gets to see…there’s guilty shadows lurking in the depths of her eyes that she cannot hide.


This is a great second book in the Finally Found series.  S.E. Hall has done it again.  After reading Pretty Instinct, I was real curious about Rhett.  I'm so happy I got to read his story.

Rhett is a drummer, but can sing and play other instruments as well.  He was the brooding, moody member of See You Next Tuesday.  He is still moody and brooding even though the band has disbanded because Liz is now a wife and a mother to twins.  His dreams have kind of been stagnant now.  He sells songs to labels, but they don't ask to sign him as a performer.  He is also a man whore.  The girls all know, up front, that it's a one-time (not one-night) deal with him.  I honestly thought he was in love with Liz, and was just lying about it because he didn't want to hurt their friendship or ruin her happiness with Cannon.  I was so wrong.  Rhett is a complicated character and I love it!  I do wish we would have gotten his side of what was in that file though.

"she's the vision I didn't know I was looking for...until I saw it."

Reece meets Rhett by chance at a club and then again after her friend ditches her.  There is an instant attraction between the two of them.  She knows who Rhette is, but he has no clue who she is.

Things really take off for them after his birthday, both career wise, and in the personal lives.

Reece has to deal with her jerk of a father and get him out of the company.

We see both of these characters open up to each other and change so much, especially Rhett.

"Your spice, which you only break out when it'll pack the hardest punch.  Your kindness and strength.  You intrigue me, every part of me, especially the ones others don't take the time or interest to discover."

I want more!  Can't wait for the next one and for Jarrett's book! 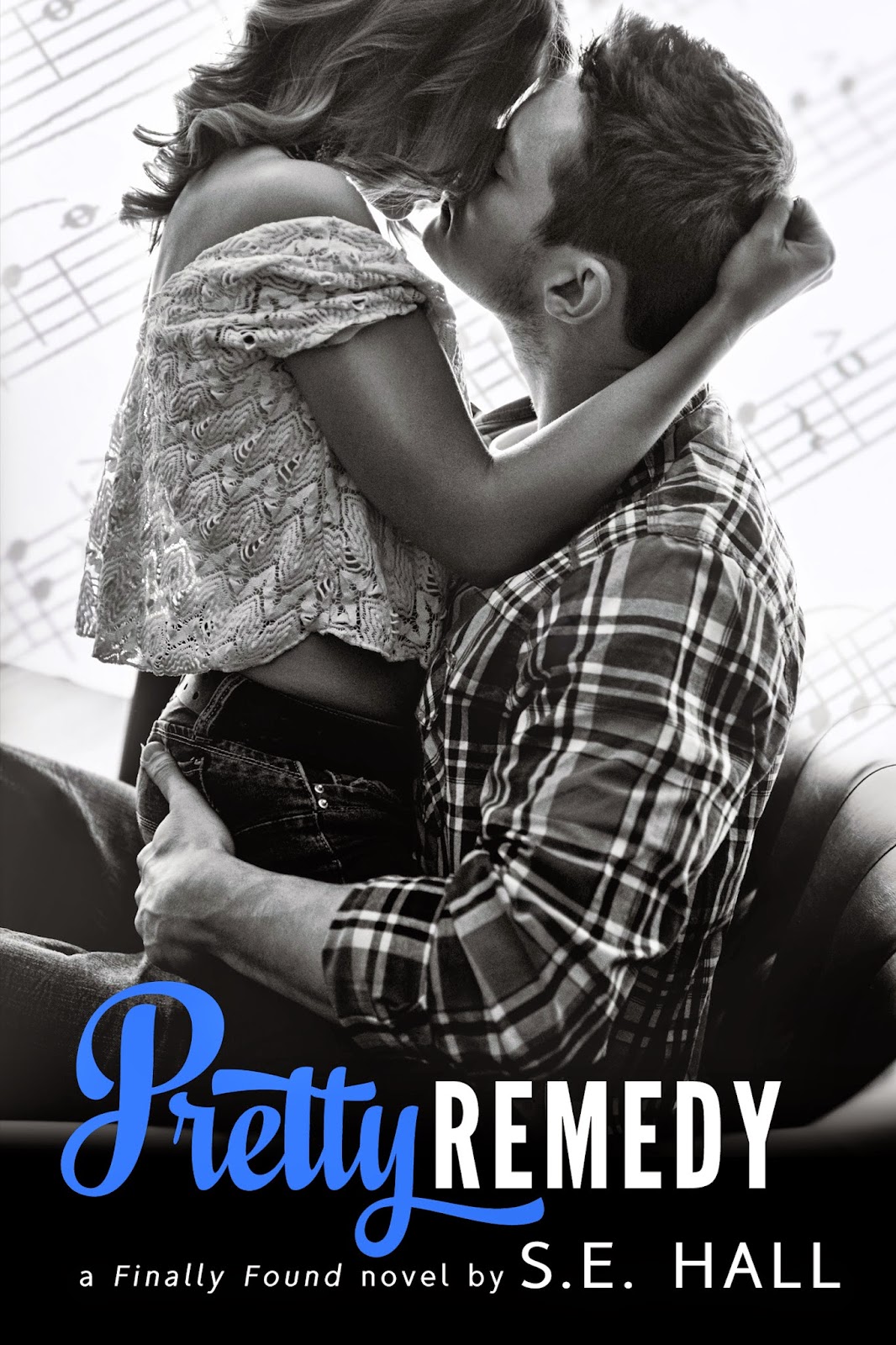 It always happens the same way, every time. The second I finish coming, the blip of exhilaration dissipates, and I’m left feeling vapid and angry. I turn my back on my latest conquest and, blocking out the images of insincere, physical satiation, I scurry off like a criminal. Maybe I should quit fucking them.

Or maybe I shouldn’t. The tête-à-têtes, and unrequited clinginess as much their fault as my own—more in fact, if everyone’s being honest with themselves. I tell them, straight up, in plain English, no “code” or sidestepping what I’m really saying, that it’s one fuck. I offer absolutely nothing more, and they accept. But women have a specific order and purpose to everything they do. It shouldn’t eat at me when another woman discovers her plan didn’t work, and surprise, she isn’t the one “different” enough to change me.

You want to be the lady worthy of a call the next day, flowers, a ring? Then don’t ride the dick until you get at least one of them. And if you do jump on—gyrating and grinding in what you’re just certain is some mystical, “He’s never had it so good before” kind of way, and it doesn’t work—don’t blame anyone but yourself. Who was really trying to manipulate who? 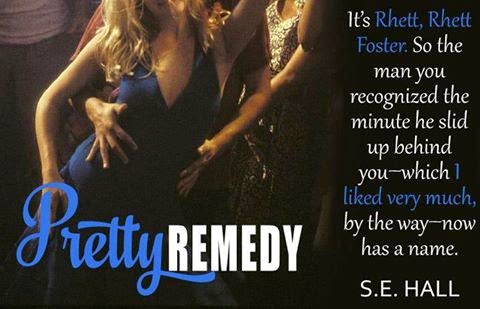 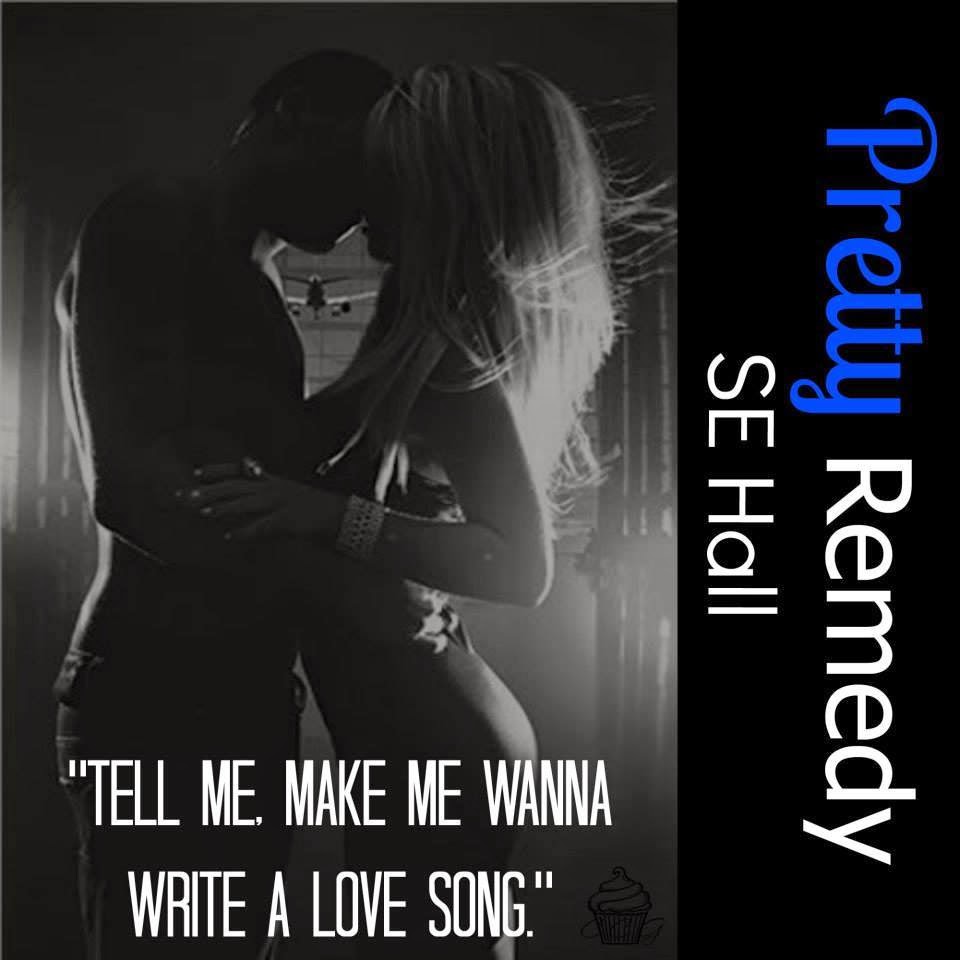 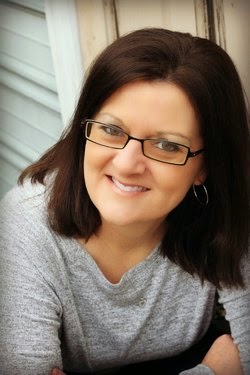 S.E.Hall, lover of all things anticipation and romance, is the author of The Evolve Series: Emerge, Embrace, Entangled, Entice and Baby Mama Drama, as well as the stand-alone novel Pretty Instinct. Her co-written works included The Provocative Professions Collection: Stirred Up, Packaged and Handled, One Naughty Night and full-length novel Matched with Angela Graham as well as Conspire, a romantic suspense with Erin Noelle. S.E. resides in Arkansas with her husband of 18 years and 3 daughters of the home. When not writing or reading, she can be found "enthusiastically cheering" on one of her girls' softball games. 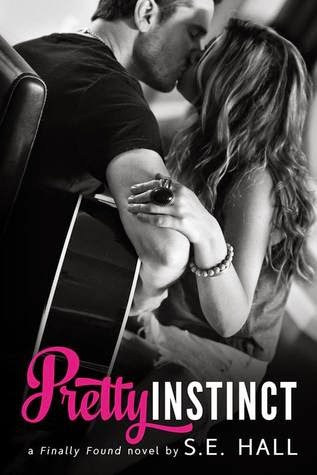 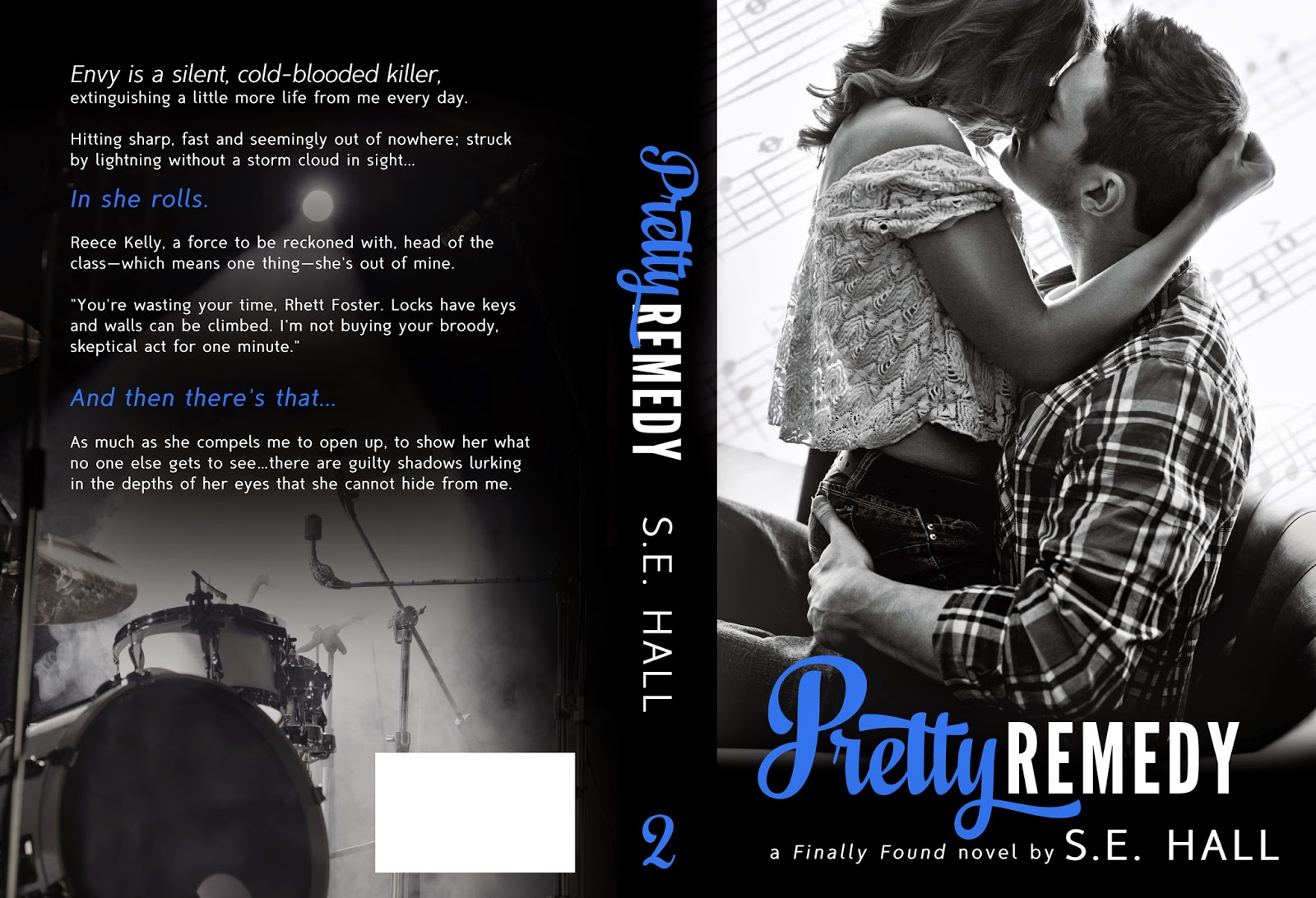