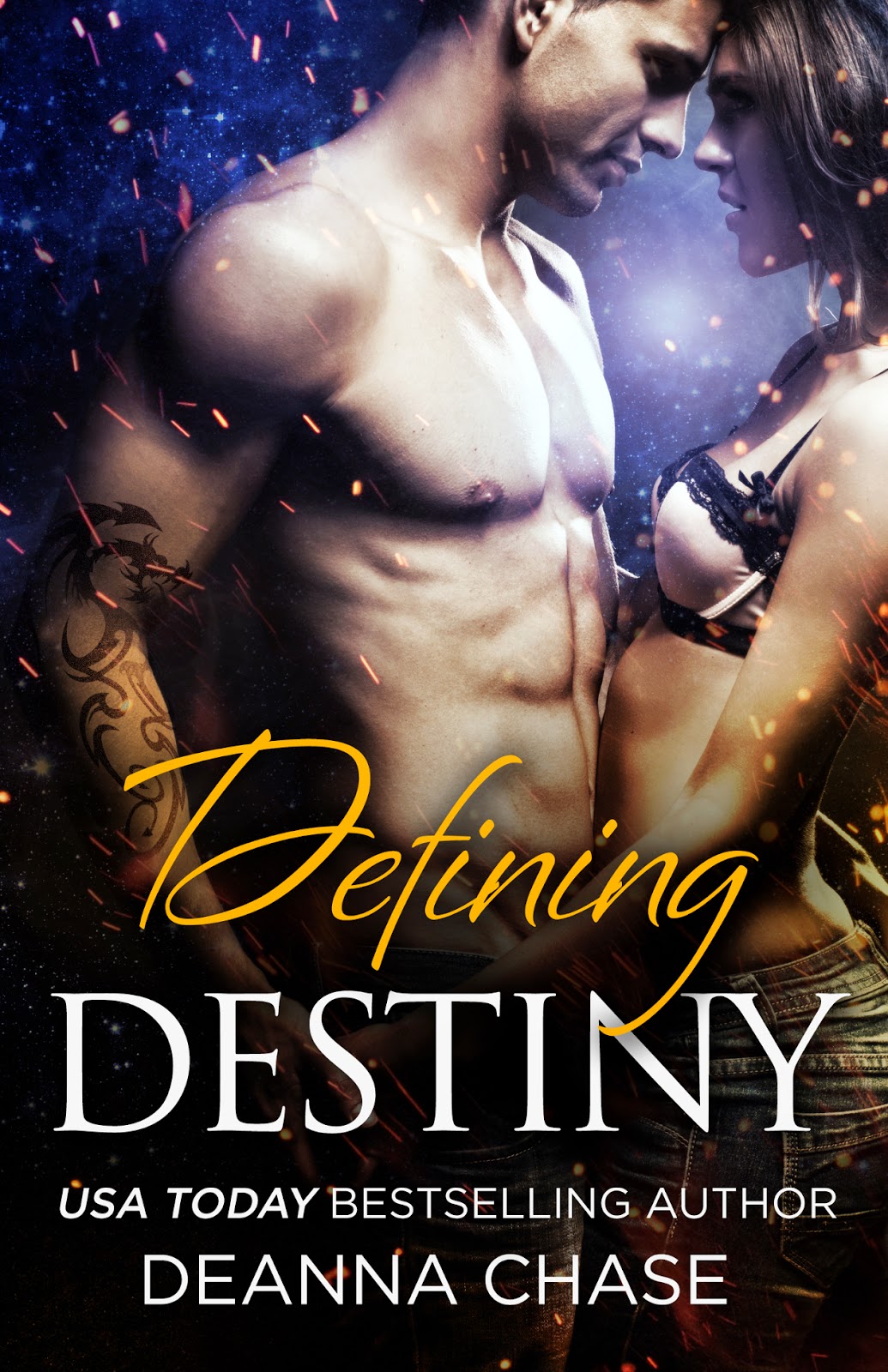 Singer-songwriter Lucy Moore thought her life was perfect. At just twenty-one, she’s already met her soul mate and together they’ve landed a recording contract. But when her father dies and the love of her life betrays her in more ways than one, she returns home to pick up the pieces. On the shores of Mendocino, California, Lucy has some decisions to make. Should she start a solo career? Or should she leave it all behind for some semblance of normalcy in the quiet town she grew up in? And what about Seth, the tortured artist who always seems to be there when she needs him?

Seth Keenan has demons of his own. Eighteen months ago, he was involved in a horrific accident that he never talks about. His career as an accomplished oil-paint artist has been abandoned, replaced by the buzz of his tattoo gun. And women—well, he never sticks around for longer than a few hours of pleasure… until he meets Lucy. After one evening of listening to her seductive voice, he’s pulled under. But what about the vow he made to never get close to anyone again?

In a world where everyone has one true soul mate, can these two find love in the arms of each other?
Add to GOODREADS:

Deanna is a native Californian. After spending five years traveling in an RV, she and her husband moved into an adorable cottage in a small  town outside of New Orleans. After about six months, Deanna was convinced their 1907 home was haunted. Late at night as she penned Haunted on Bourbon Street, she often heard footsteps throughout the old house. Luckily, the spirit appears to be harmless, as he/she has never done more than make a little noise and possibly smoke a few cigars. However, if the ghost ever shows up in a dream, you’ll be the first to hear of it. Smudge stick anyone?

When she isn’t writing, she is often goofing off with her husband in New Orleans, playing with her two shih tzu dogs, and making glass beads.
AUTHOR LINKS:
http://deannachase.com/
https://www.facebook.com/DeannaChaseAuthor
https://twitter.com/writerdeanna

Everyone has a soul mate...
Lucy has it all, she is chasing her dreams as a singer with her soul mate, Cadan. They make magic on stage and everyone want's the kind of love they have. But not everything is what it seems. When Cadan does the worst thing imaginable to Lucy, tearing her heart out and stomping on it, she runs. Run's back home to her fathers home, a home where her father is no longer waiting on her. Just another heart break she has to face
Seth had his one true love, his own soul mate, but with a fateful night he lost it all. He's closed everyone out of his life. Because a one night stand kind of man that leaves before the sun comes up. He's stopped doing the one of the things that made him feel alive, painting. Who is he without E?
Seeing her sing and wearing the knee high-boots, Seth has his eye's on Lucy and will make him his conquest.
"Shatter for me."- Seth
Lucy want's to forget what has happen to her, if only for one night and Seth, the sexy tattooed, toned bad boy is just what the doctor ordered.
Two people who lost their soul mates turn to each other. Justine makes Seth feel alive for the first time in over a year and a half. She has him painting again, able to walk into the room E and Seth shared.
"Today, you belong to no one but me."- Seth
Seth make's Lucy see what is important, what she should do.
Can these two people who believe there is only one soul mate you get in your live be able to find love in each other. Or will their pass be their road block?

"My heart already belongs to you. You might as well have the rest of me."- Lucy

Defining Destiny... Where do I start? The plot line was okay, but I just couldn't connect with the characters and that's odd for me. I felt like Lucy kept going back and fourth, not know what to do. How can you believe someone who has already screwed you over the worst kind of way? I wanted to shake her and tell her to open her eye's and quit being so naive. Seth, he was a sexy character, but again I couldn't fall in love with him and I tried. Lucy's mother got on my nerves and I wanted Lucy to finally stand up to her and tell her where to shove it. The sex scenes where good and hot. I liked the idea of the soul mates. I was happy that they were able to overcome what they needed to and find each other. I give this book 3.5 stars