* RELEASE DAY of Because of Kian *

***** Mature Content, Abuse, Sexual Situations, Adult Situations, Strong Language *****
I know I’m twisted. Growing up in a perfectly well-adjusted home, I don’t really have an excuse. But no matter… I realize how messed up I am. And therapy can only do so much. I pushed my boyfriend to violence, a violence he couldn't control. Sickly, I almost liked it. So I pushed him more. Before long, the pain outweighed the pleasure and the loss I sustained shattered me. So I ran. I’m now a bit shell-shocked harboring a lot of guilt. My boyfriend is now my ex and wants revenge. He wants me to pay for turning him into the monster he’s become. And I still have a deviant yearning that I don’t understand. My own monster inside… my own demon to battle. I can’t get close to anyone. I can’t give in and scratch that itch. I can’t wreck someone else. And now there is Kian… my rescuer on a dark, painful night. He sees through my pretense. He tries to pull me from my frightened isolation, to keep me from becoming a victim. He forces me to face my warped desires and shows me that pain doesn’t really have to truly hurt. He wants to show me a way to serenity. But I am afraid… Will I ruin a good man? 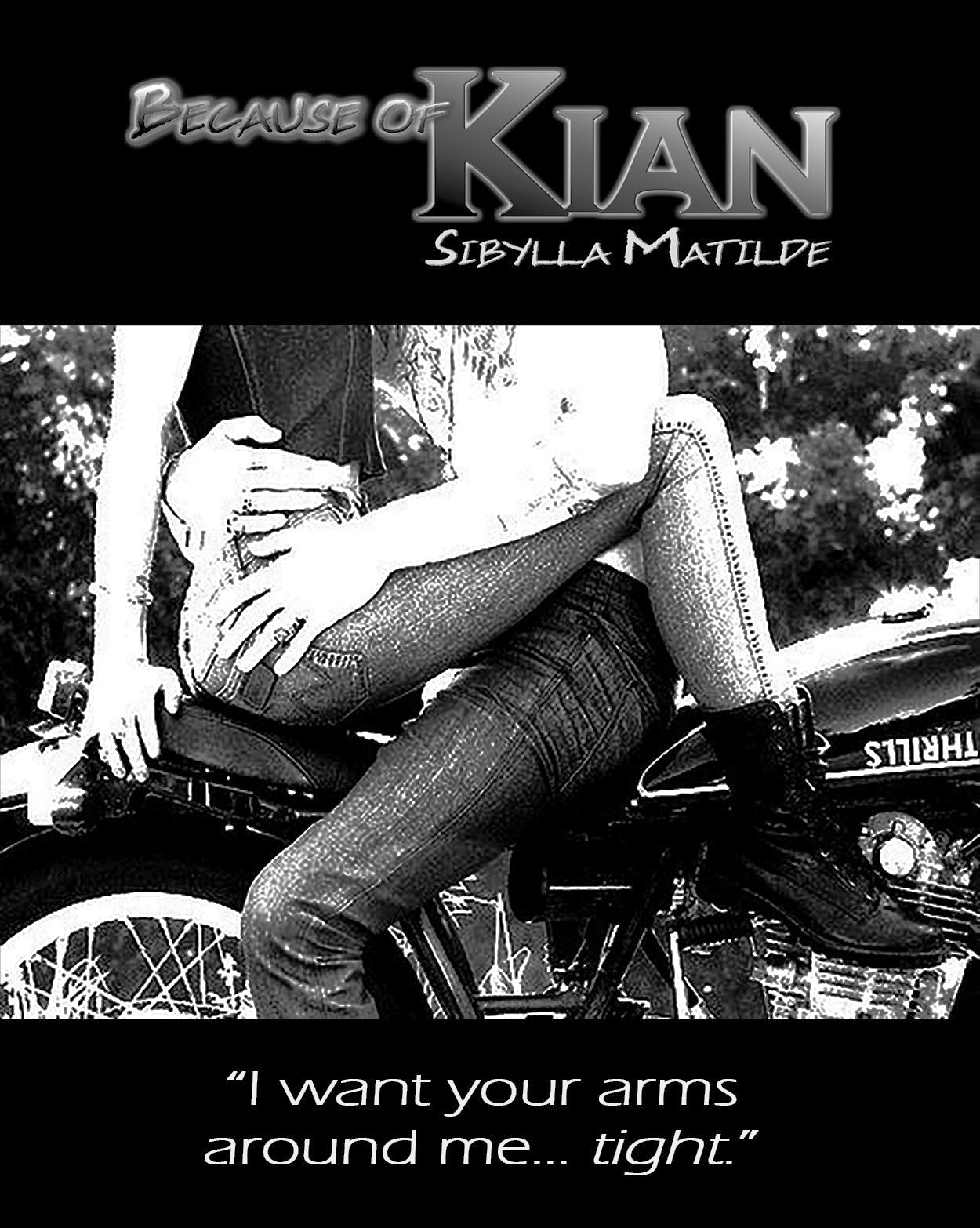 Sibylla Matilde grew up in the mountain valleys of Southwest Montana exploring the dusty Old West gold country on the back of a horse. She attended a two-room schoolhouse beginning in 1st grade & had the same teacher until she changed schools after 7th. Beginning at about age 12, Sibylla discovered historical romance, feeding off of work of Jude Deveraux & Lisa Kleypas. She loves a book that can make the reader run the gamut of emotions, from the sweet glow of new love to gut-wrenching heartache. She is a true romantic & always has stories floating around in her head, living in a fantasyland until she writes them down to free them.
Music is her emotional trigger. Growing up with a Wagnarian-loving mother, Sibylla was raised to treasure music that digs deep into the psyche, drawing out elation, sorrow, grief, desire. The soundtrack to her life includes many genres spanning centuries. She looooooooves Thirty Seconds to Mars (rather obsessively, actually... but, really, how can you NOT be crazy about this guy!? Jared Leto. Shhh. ) & pimps them out to all her friends through Spotify. She also delights in Met Opera HD broadcasts at her local movie theater & hopes (listening Met?) to someday see Diana Damrau reprise her role as Mozart’s Queen of the Night in Die Zauberflöte. Sibylla lives with her husband and hero who saved her from her own calamitous, young-adult self. He makes her laugh daily, even when things are tough. He's proved to her that love really can heal a shattered soul. In 18 years, they have never had a fight, although argue regularly with their two teenage kids who have, unfortunately, inherited their father’s quick wit (unfortunate as it is a quick wit that Sibylla, herself, definitely does not possess – there is a reason she is a writer & not a stand-up comedian). They live a quiet life with their two weird little rescued Chiweenies. Wait… teenagers & little yap-dogs? OK, maybe not so quiet.