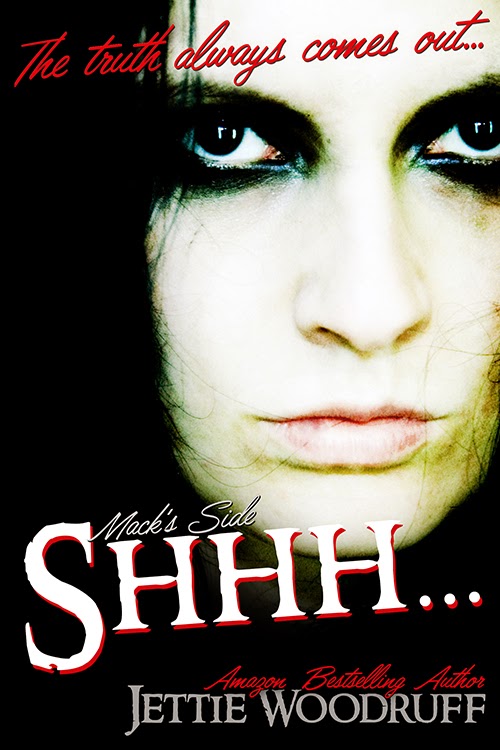 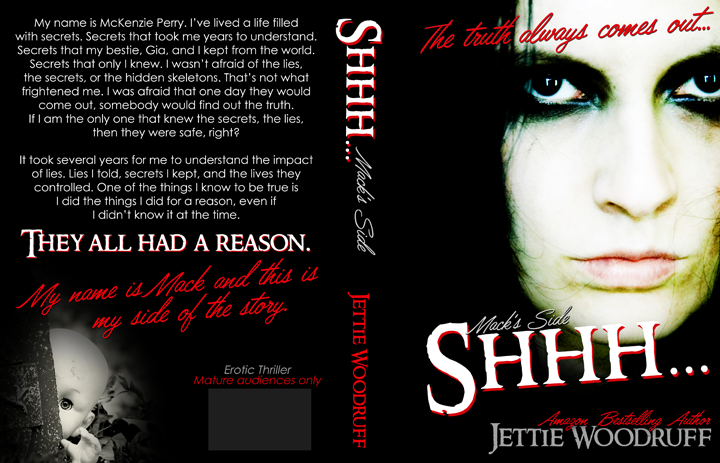 Private message Jettie on FB to be let in the back door of her private group where the release day party for Mack's side will be held.

SEE THE TRAILER FOR MACK'S SIDE HERE

My name is McKenzie Perry. I’ve lived a life filled with secrets. Secrets that took me years to understand.
Secrets that my bestie, Gia, and I kept from the world. Secrets that only I knew. I wasn’t afraid of the lies,
the secrets, or the hidden skeletons. That’s not what frightened me. I was afraid that one day they would come out, somebody would find out the truth. If I am the only one that knew the secrets, the lies, then they were safe, right?

It took several years for me to understand the impact of lies. Lies I told, secrets I kept, and the lives they controlled. One of the things I know to be true is I did the things I did for a reason, even if I didn’t know it at the time.

They all had a reason.

My name is Mack and this is my side of the story. 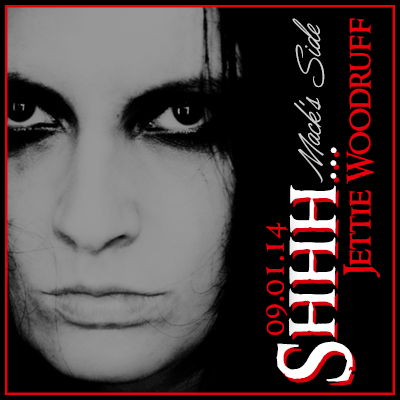 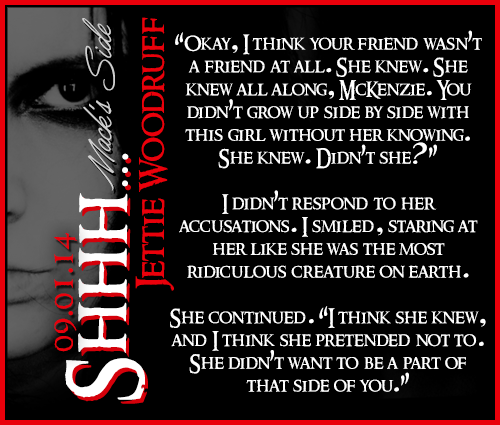 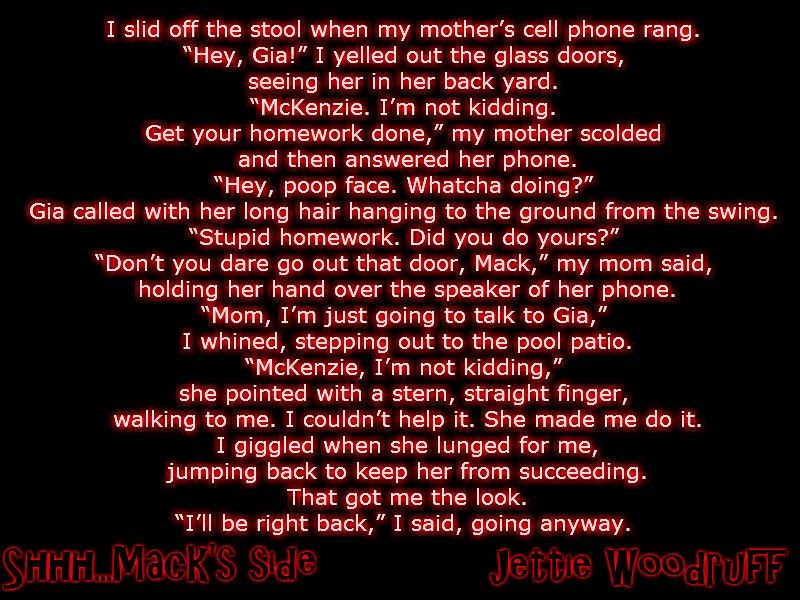 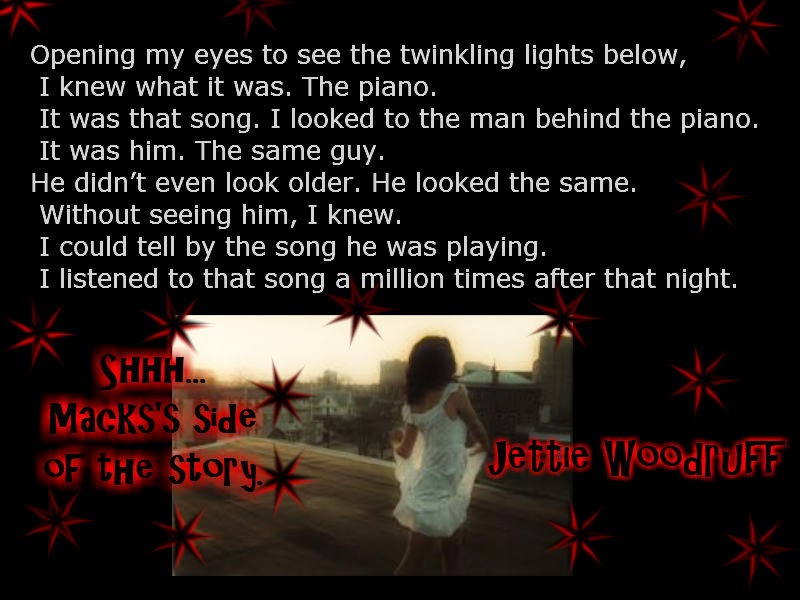 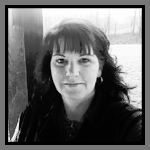 Website | Facebook | Goodreads | Amazon | Twitter
Jettie Woodruff is a lifelong writer, living in a pretend world since she was a little girl. Jettie spent hours filling pages of spiral notebooks with a number two pencil and a wild imagination. Her very first story was a scifi of all things.
Jettie writes more along the lines of erotica now. She likes to keep her readers on edge, and deliver a story that will pull out every emotion possible. Writing on the edge of taboo and dark, Jettie hopes to distribute an adventure you'll not soon forget.

Married for twenty five years, raising two boys and one girl has left lots of writing material. She has recently become a grandma to not one, but two of the most beautiful little girls on planet earth.

Jettie also hates doing this bio. That's all you get. She loves to read and write. What else is there? <3 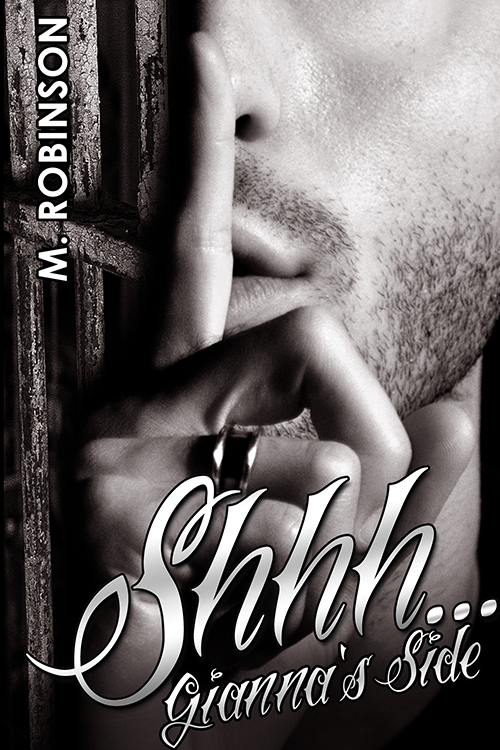 SEE THE TRAILER FOR GIANNA'S SIDE HERE!

Have you ever lied? Held secrets? Betrayed someone?
I have.
McKenzie and I were best friends, soul sisters. We shared everything…or so she thought. To everyone I was perfect and happy. No one knew the real me. That was until I saw him. Everything changed the second we laid eyes on each other. The world stopped moving and only we existed in it. But it just added to the secrets and lies, it became too much and I couldn’t tell apart what was real and what wasn’t.
This story is for anyone who has ever lied and lived to regret it… 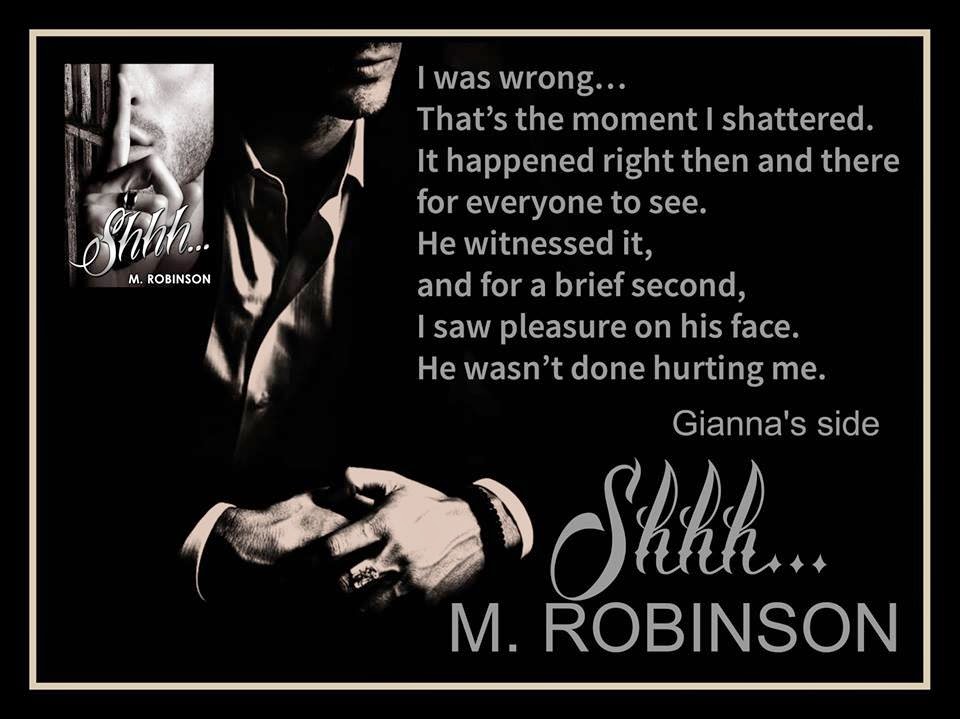 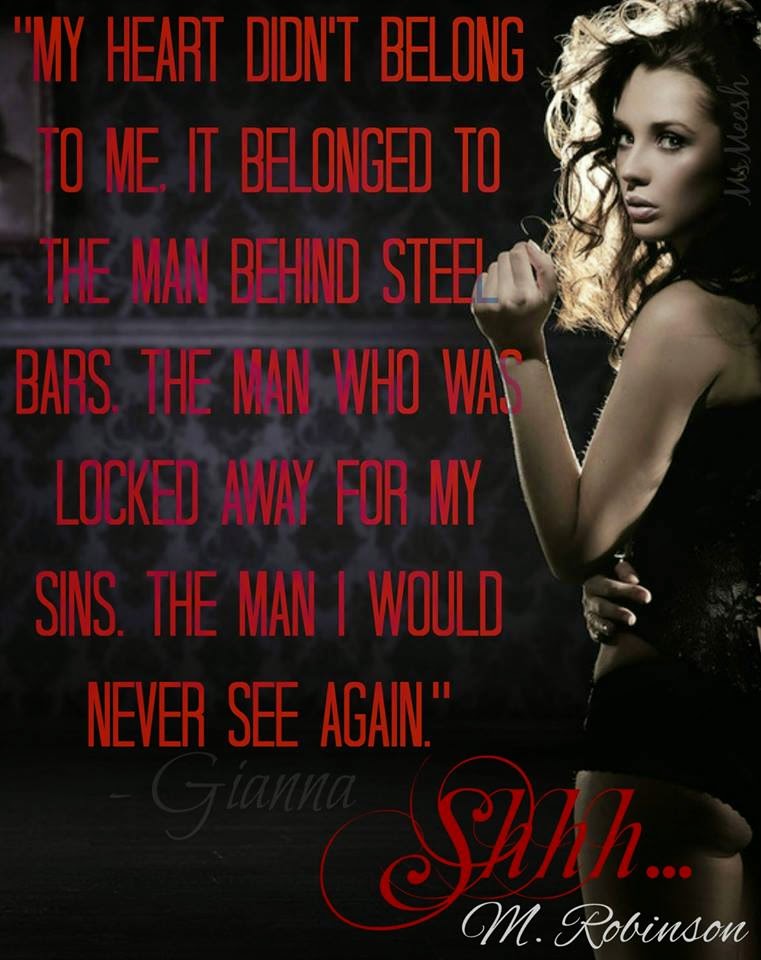 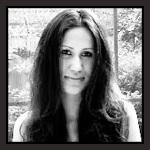 Website | Facebook | Goodreads | Amazon | Instagram
M. Robinson loves to read. She favors anything that has angst, romance, triangles, cheating, love, and of course sex! She has been reading since the Babysitters Club and R.L. Stein.

She was born in New Jersey but was raised in Tampa Fl. She is currently pursuing her Ph.D in psychology, with two years left.


She is married to an amazing man who she loves to pieces. They have two German Shepherd mixes and a Tabby cat.