**RELEASE BLITZ With Giveaway** The Unexpected Connection by DL Gallie

Could an unexpected connection change your life?
They say good things come in two’s but for Blair and Keeton, good things come in three.
For as long as they’ve know each other, their weekends were occasionally a triangle of kinky fun and come Monday morning, it went back to business unusual. That was until they met Faith Robinson.
Faith unleashes something within them and love blooms in a spectacular way. When the numbers start to no longer add up, things get messy, especially when Faith’s past enters catches up with her.
Little did they know, this unexpected connection was just what they all needed. 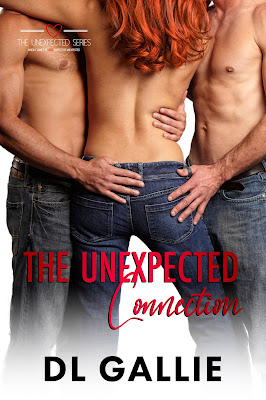 “Nice to meet you both.” Her voice is soft yet rough and raspy at the same time. I’ve never been attracted to a woman like this before. It’s making me nervous. “Can I buy you boys a drink?” “Boys,” I tease, “We are more than boys, Sweetness.” I wink at her and grin, Keet shakes his head but from the amused smile on his face, he likes the banter between Faith and I. “How about we buy you a drink?” I ask, placing emphasis on the word we, reiterating again we are a package deal. She raises her glass. “Thanks but I already have one.” Reaching out, I take the glass from her hand and throw back what was left. “It seems you need a drink now.” 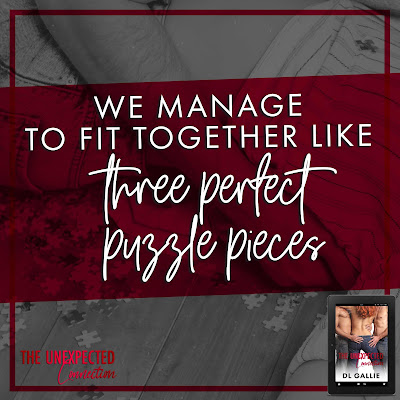 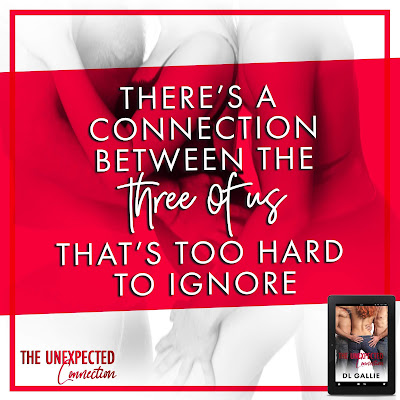 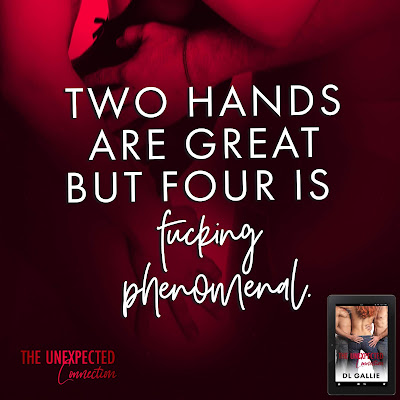 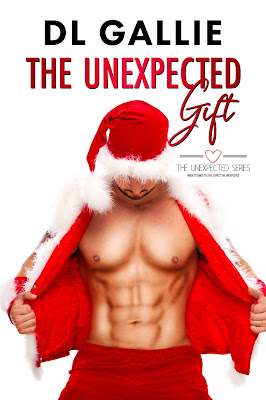 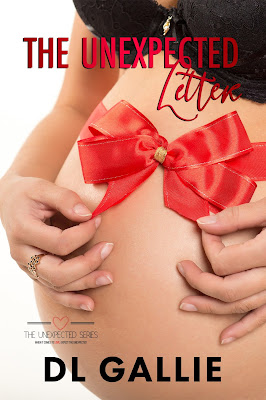 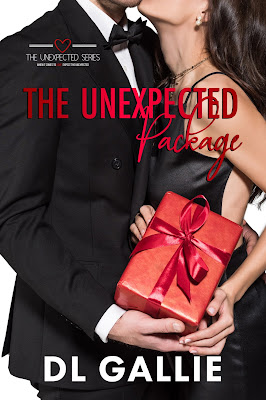 DL Gallie is from Queensland, Australia, but she’s lived in many different places all over the world, including the UK and Canada. She currently resides in Central Queensland with her husband and two munchkins. She and her husband have been together since she was sixteen, and although they drive each other crazy at times, she couldn’t imagine her life without him.
Shortly after her son was born, DL began reading again. With encouragement from her husband, she picked up the pen and started writing, and now the voices in her head won’t shut up.
DL enjoys listening to music, drinking white wine in the summer, red wine in the winter, and beer all year round. She’s also never been known to turn down a cocktail, especially a margarita. 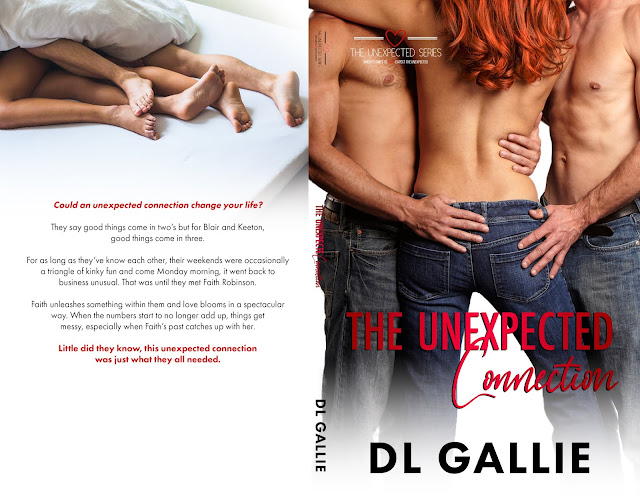