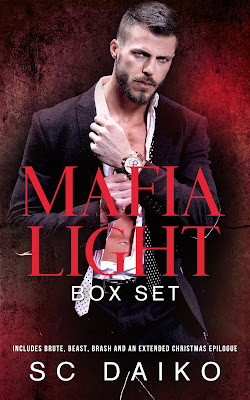 Three books for the price of one!!! For a limited time, bestselling author SC Daiko brings together her mafia light romances in a box set with an extended Christmas epilogue.
BRUTE
Daniel Collins. Single Dad. My neighbor.
He's the rudest man I've ever met.
Cold. Arrogant. Reclusive.
He's so volatile everyone calls him the BRUTE.
I should stay away from him...
but I see what he's trying to hide...
see past his hidden pain...
see the dark past threatening to destroy him.
When we touch, he unravels me,
and the oceans set alight.
But play with fire, and you will get burned.
A fragile heart can easily be broken again.
BEAST
I've been sold by my own father to a BEAST
Gleb Sokolov is the definition of a savage.
He’s an animal in bed and everywhere else.
A ruthless Russian Mafia boss, badass personified.
And my father just sold me to him, to pay off a debt.
But there’s something Gleb doesn’t know,
and I’ll do anything to keep him from finding out.
Eva Petrenko
Sassy, secretive, trouble with a capital T.
She drives me damn insane.
Except, when her father offers her to me, I find I can’t resist.
She belongs with me, even if she refuses to believe it.
Eva hates me, but I’ll go to the ends of the earth to protect her.
Problem is, her father isn’t the only one with debts…
and mine are the kind I’ll need to pay with my own blood.
BRASH
Brash, aka Ben Collins.
Notorious playboy.
Drop-dead gorgeous.
But rude, impetuous and condescending.
He calls me ‘little girl’ and I hate him.
Except everything changes when our plane crashes
And I’m trapped with him on a deserted island.
I see right through those indigo-blue eyes.
Brash is damaged.
But that doesn’t give him the right to be a douchebag.
I’ll bring him to his knees
… if only he’d stop making me weak in mine.
Aly, aka Alyona Abramovich.
Mafia princess.
Beautiful and alluring
She isn’t the spoiled brat I thought she was.
There’s an innocence about her
which calls to something long buried.
That’s risky for a man like me and a woman like her.
I’m a dirty bastard at the best of times
And this isn’t the best of times... 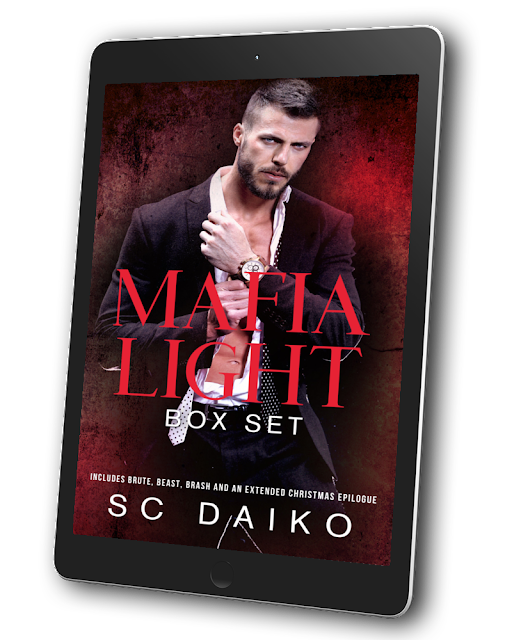 BEAST “a wonderful story, that will pull on your heart strings and bring tears to your eyes,” Susan D., Amazon Vine Voice reviewer.

BRASH “Unlike any romance novel I’ve ever read - in a great way - Brash is a love story that has a truly unique voice,” Jeeves Reads Romance. 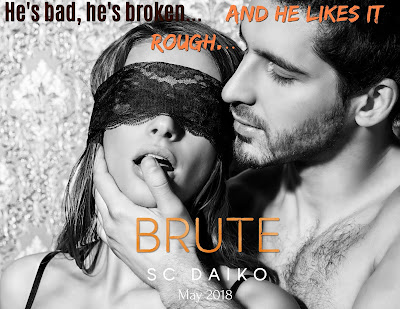 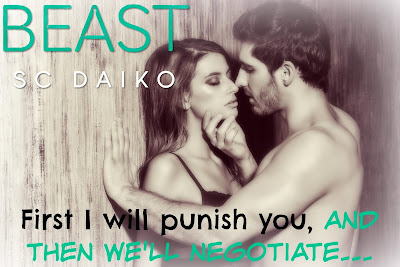 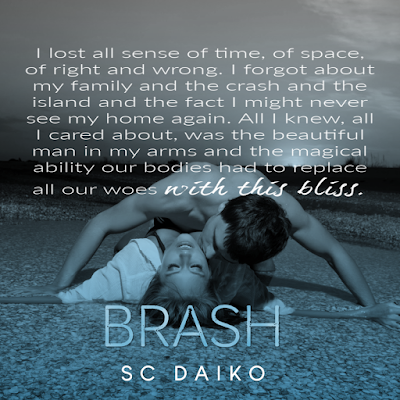 SC Daiko, aka Siobhan, is a British author of fast-paced bestselling contemporary romance and romantic suspense. When she isn’t writing or looking after guests, Siobhan loves to swim in the sea, travel around Europe, sample different food and enjoy local wine. She has worked in the City of London and taught languages in a Welsh high school before moving to Italy, where she now lives with her husband and two cats. Nothing makes Siobhan happier than connecting with readers and fellow authors.