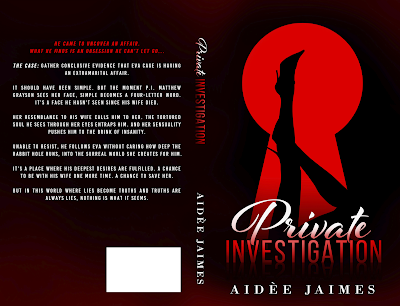 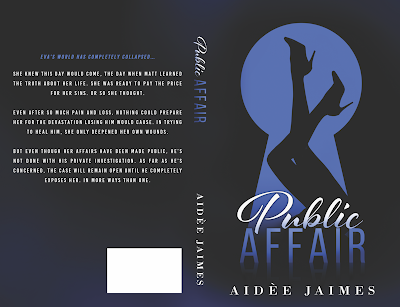 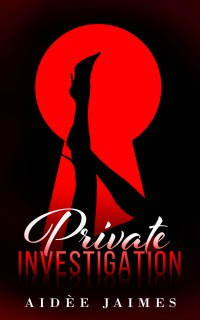 He came to uncover an affair. What he finds is an obsession he can't let go...


The case: Gather conclusive evidence that Eva Cage is having an extramarital affair.


It should have been simple. But the moment P.I. Matthew Grayson sees her face, simple becomes a four-letter word. It’s a face he hasn't seen since his wife died.


Her resemblance to his wife calls him to her. The tortured soul he sees through her eyes entraps him. And her sensuality pushes him to the brink of insanity.


Unable to resist, he follows Eva without caring how deep the rabbit hole runs, into the surreal world she creates for him.


It's a place where his deepest desires are fulfilled. A chance to be with his wife one more time. A chance to save her.


But in this world where lies become truths and truths are always lies, nothing is what it seems. 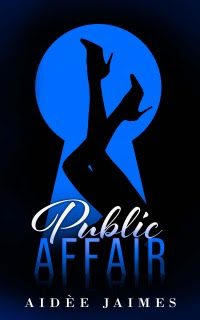 
She knew this day would come, the day when Matt learned the truth about her life. She was ready to pay the price for her sins. Or so she thought. Even after so much pain and loss, nothing could prepare her for the devastation losing him would cause. In trying to heal him, she only deepened her own wounds.


But even though her affairs have been made public, he’s not done with his private investigation. As far as he’s concerned, the case will remain open until he completely exposes her. In more ways than one. 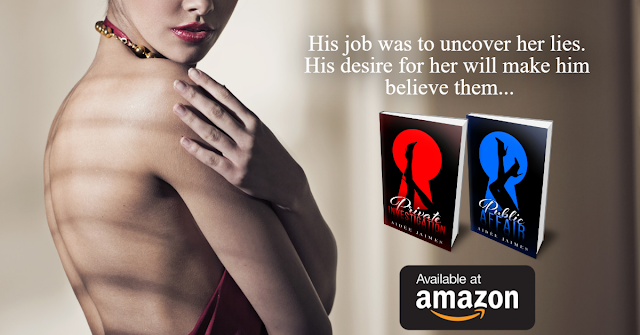 Aidée Jaimes is a Mexican American author of Historical, Paranormal and Contemporary Romance, who also writes under the pen name Haden Hudson. She lives in Florida with her amazing husband and beautiful daughter.