The final novel in the Dylan Hart series is here and it's one hell of a ride! 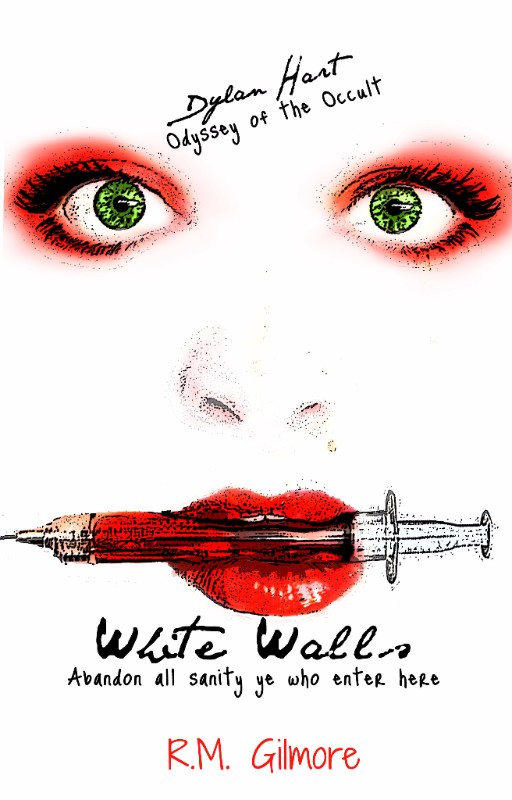 Where do the damned go when they die? Hell, of course. But as Dylan Hart discovers in this sixth and final novel, there’s more than one way to spend eternal damnation.
Waking up in a new and disturbing world, Dylan fights to keep her grip on reality. As old foes surface, so do the memories she has been trying to keep hidden from the world and herself.
Trapped in the abyss of her own personal Hell, Dylan is faced with the realities of the world she's fallen into and the consequences of her depravities.
Unfortunately for Dylan, this revelation could mean the end of life as she knows it.
Available where eBooks are sold 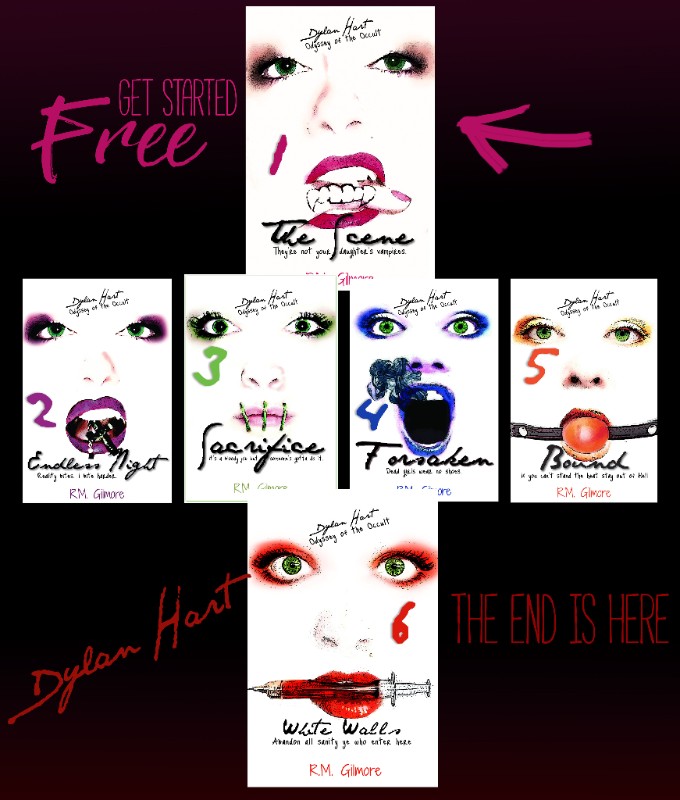 Holy fruitcake batman.  I don’t even know what to say in this review.  All is revealed and everything we thought we knew about our favorite fat bitch, yea, just yea.

This is book six and you MUST read these in order.

I don’t want to say something and give anything away though.

Nothing is what it seems.

This is definitely a top read for the year.

“I’d escaped hell before. I could do it again. I’m Dylan fucking Hart, bitch.”

The ending though, with Lupe, my mind is so confused, but in a good way.  I know that sounds messed up.  You just need to read this whole series.
Posted by Tonya Allen at 8:00 AM