This week we are hosting C.A. Harms 2016 Yearbook! Revisiting all the novels that she published this year. Day 3 we take a look back at Clash and the Phoenix Undercover Trilogy (Lies, Chaos, and Revenge)... 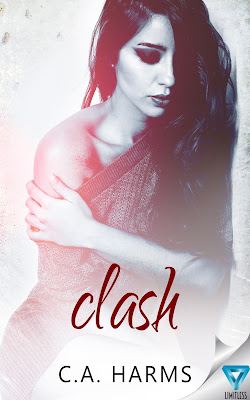 It was time to fight back.
Time to live.
Too much of my life had already been taken from me by a man that should have protected me. At the hands of pure evil I have lived in fear. When most young women were learning to love, I was fighting to live.
I had broken free of the hate.
Finally getting the chance to feel what real love was, but with all good things, bad times seem to follow. At least for me it does. My name is Payton Walters and I refused to allow them anymore of my freedom.
I will not fall…
Not this time. 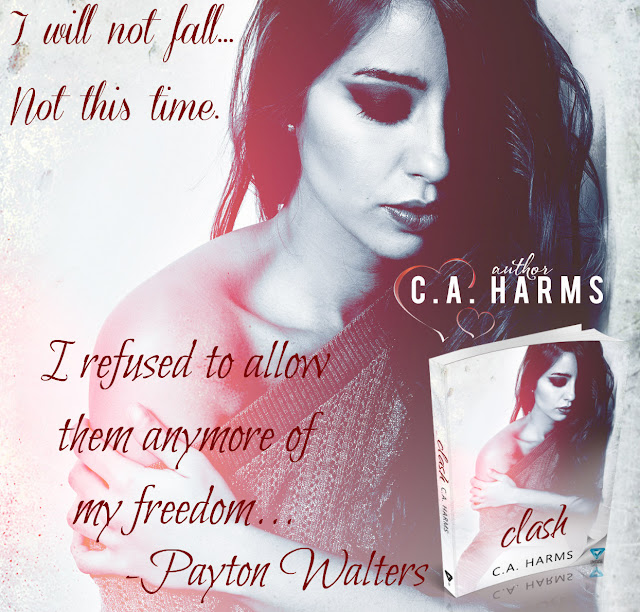 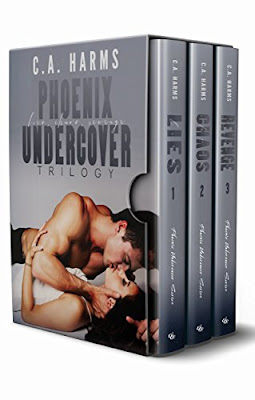 Thrust into a world of drugs and criminal activity, integrating himself into the Russian Mafia turned out to be much more than Josh bargained for.

It’s dark and it’s dangerous. The lives they destroy along the way will never be the same. The things he is forced to do will haunt him forever. Even more importantly, he never planned on meeting her…

A chance encounter with Real Estate Agent Gabriella Shannon, has Josh questioning his ability to complete his mission.

And now the dark world may consume them both. He’s in too deep. Leaving now would only risk the safety of those around him. But when his cover’s blown Josh is forced to make a decision that will reroute his future.

One decision. The hardest decision he will ever have to make in his life. And those he meant to protect will be the ones who suffer the most…

The devil wears many masks, and everyone’s world will crash when the truth comes out…

The life of an undercover FBI agent can be dark. The things you see can never be unseen. The effects it has on your mind, leave a gaping hole in your soul.

Agent Joshua Phoenix found the one person he knew could save him from the darkness, but just when things become real, she’s ripped from him without warning...

He is forced to watch his life go on without him. His presence is just too dangerous to those he loves. But how far will things go?

With only a short list of those he can trust, Josh must race to find answers, before fate is decided for him. Gabriella’s in danger and yet no one around her knows it. And a man who everyone believes they can trust, may just be the devil himself…

Will Josh and Greyson solve this case before it’s too late? Or will Josh lose Gabby forever.

Living in fear was what they were all doing. It was no longer just the life of the woman he loved that was in danger, but also the life of their unborn child. The undercover case Josh led was now threatening to take away his true happiness. And he must find a way to keep his family safe from the hands of evil.

Knowing that the devil is lurking in the darkness, Josh is left with no way to secure their safety. His fear is taking over.

Soon Leo would finally get the chance to make them pay for ruining his life. His revenge was coming, and there was no one who could stop it. The devil is near and Gabby is his target….

He will stop at nothing to get what he wants. The count down has begun. There’s nowhere to hide. They will all pay. 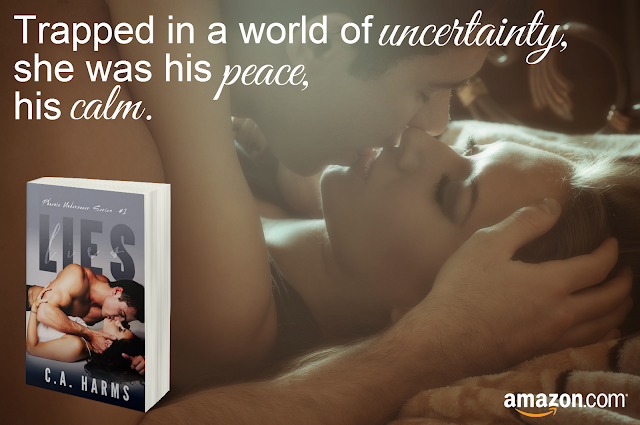 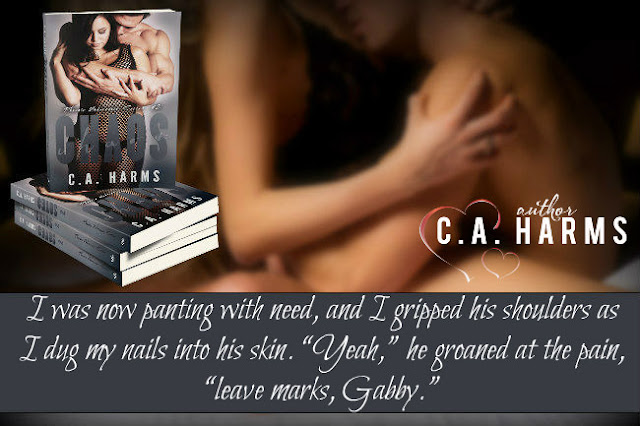 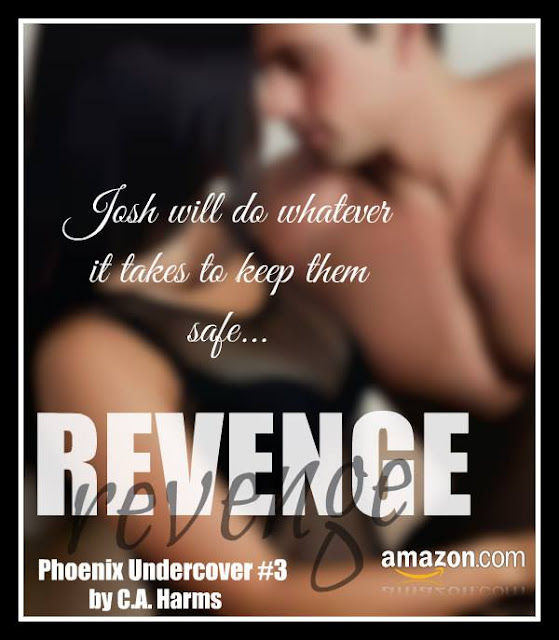 C.A. Harms is like any other addicted reader. She enjoys happy endings and HEA love stories. She hasn't always been a lover of Romance and had once been addicted to a good Mystery. Just recently she has taken on a new liking and now is a full blown Romance novel addict.


She lives in Illinois and enjoys spending time with her husband and two children. You will always find her with her kindle or paperback in hand as it is her favorite pass time.

Thank you for stopping by! Come back tomorrow when we revisit Crazed Devotion Series, Key West Anthology and the Southern Boys Trilogy!!
HOSTED BY: