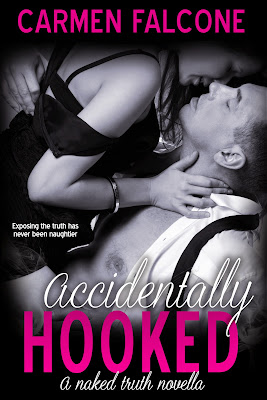 Exposing the truth has never been naughtier

Ryan Winters will do whatever it takes to protect his sister from marrying a sleaze ball rumored to be the head of a prostitution ring. If that includes bringing down the whole operation, so be it. When he spots a gorgeous hooker, he decides she could be the key for exposing everyone.

Stood up by her identical twin sister once again, Kika Martinez has no idea why the sexiest man she ever laid eyes on mistakes her for a prostitute. It’s wrong, but also part of her most secret—and unrealized—sexual fantasy. Wanting to forget her guilt about her brother’s death just for one night, she gives into temptation and indulges in a hot night of passion.

When Kika discovers her sister’s life is in jeopardy, everything changes. Ryan is set on uncovering the truth, but will he do that at the price of exposing Kika and her sister? 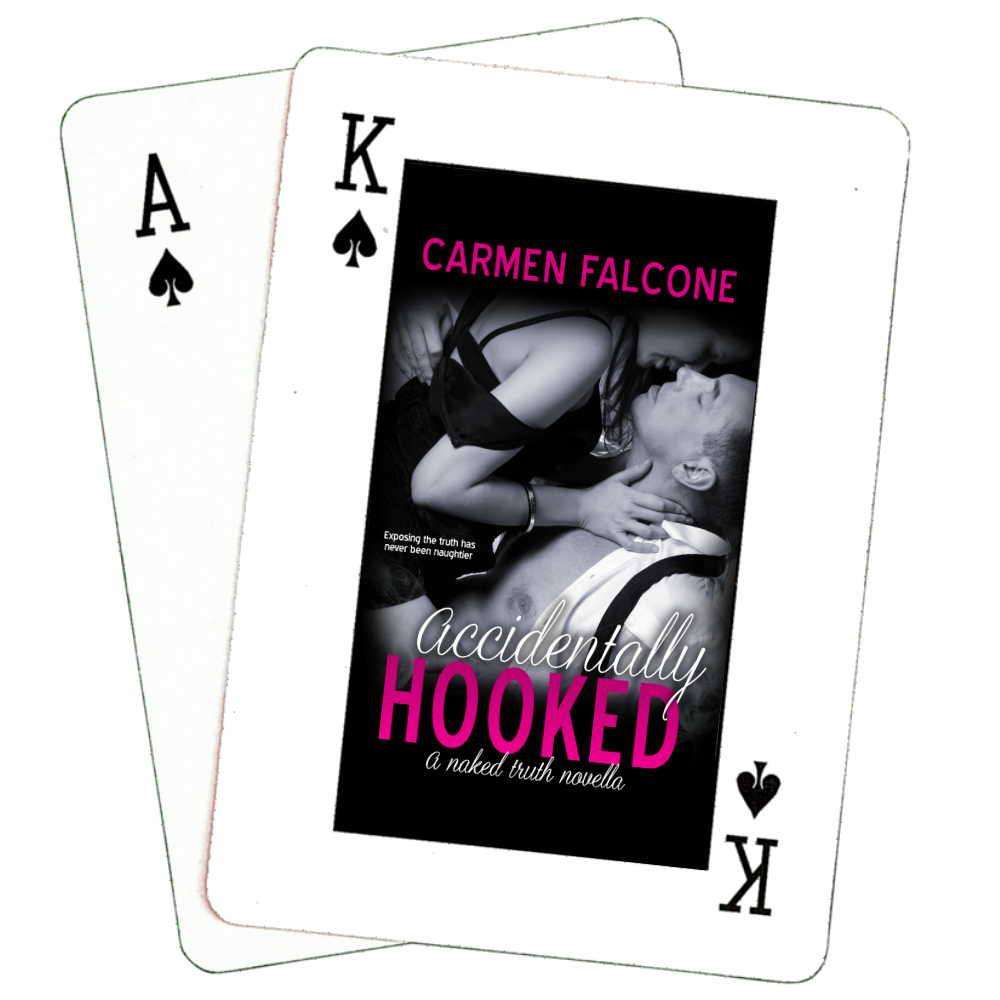 Carmen Falcone learned at an early age that fantasizing about fictional characters beats doing math homework any day. Brazilian by birth and traveler by nature, she moved to Central Texas after college and met her broody Swiss husband—living proof that opposites attract. She found in writing her passion and the best excuse to avoid the healthy lifestyle everyone keeps bragging about. When she’s not lost in the word of romance, she enjoys spending time with her two kids, being walked by her three crazy pugs, reading, catching up with friends, and chatting with random people in the checkout line.

She loves to procrastinate, so please indulge her and drop her a line @ carmenauthor@yahoo.com. For more info, visit her website: www.carmenfalcone.com