**Promo Tour** Shades of Kink: From Alphas to Masters 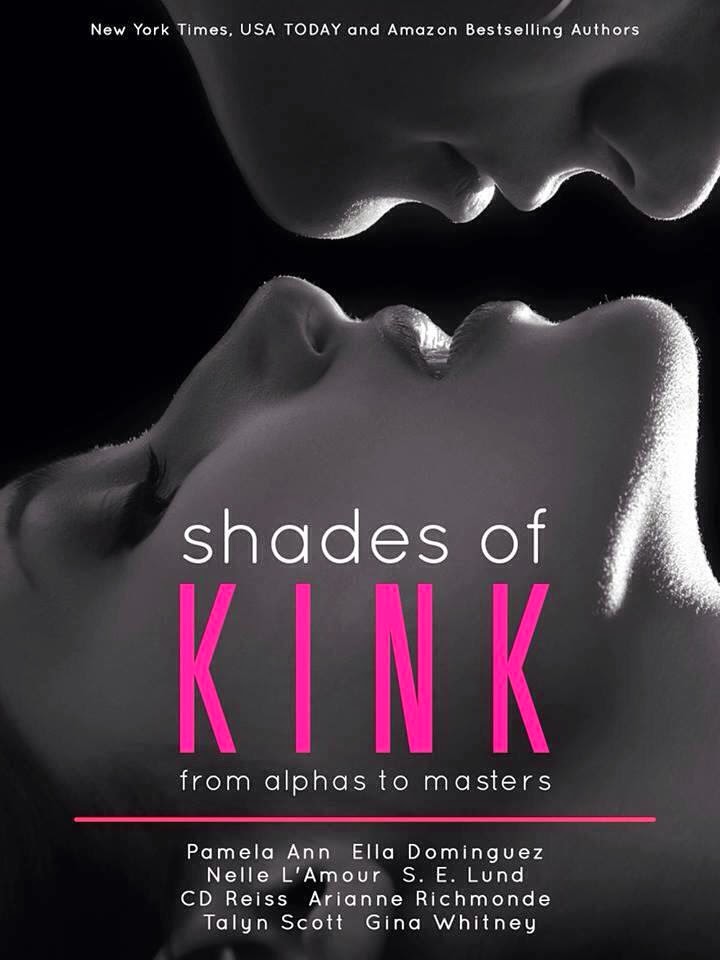 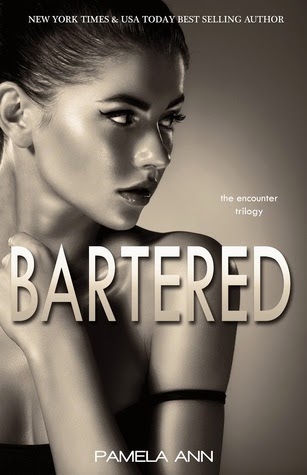 I was a connoisseur of beautiful things, women included. I had not just one, but three—all exotic, stunning, and would do anything I asked. My life was perfect...until a little minx came along. The second our eyes clashed, the animal in me ignited, and I was challenged with something risky. For the very first time in my life, I knew a woman could be anything, nothing…or everything.


Pamela Ann
Pamela Ann is a New York Times and USA Today Best Selling Author. She studied Fashion Marketing in United Kingdom and has a degree in Business. She has a penchant for pastries, dogs, renaissance paintings, steamy angst-filled novels, and traveling. 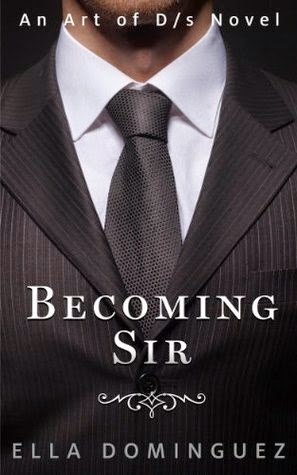 Reliable, trustworthy, loyal to a fault - Sawyer is the kind of man other men want to be; a real man's man. But behind the facade of his tough exterior and deadly silence hides a man with dark secrets. Always content to be in the shadows, now is the time of his sexual awakening. This is Sawyer's journey into becoming Dominant, Master, Sir.

Ella Dominguez
Ella Dominguez was born and raised in a sexually repressed, strict Christian household in the bible belt of the USA. This upbringing contributed to her wicked imagination and writing has been her only outlet for her sexual fantasies. Finally, at the ripe and sexually primed age of 40, she mustered up enough courage to share her naughty thoughts and put pen to paper. 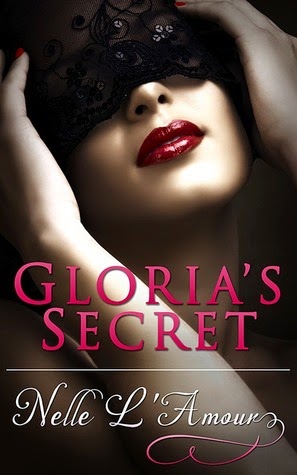 Gloria Long, the beautiful, self-made CEO of Gloria's Secret, the world's largest retailer of sexy lingerie, harbors a dark personal secret that inhibits her own sexual desires. Her powerful defenses melt when she meets Jaime Zander, the devastatingly gorgeous advertising guru, who is determined to control her both in the boardroom and bedroom.

Nelle L'Amour
Nelle L'Amour is a New York Times and USA Today bestselling author. She lives in Los Angeles with her Prince Charming-ish husband, twin teenage princesses, and a bevy of royal pain-in-the-butt pets. In addition to the Gloria series, her books include the THAT MAN series, Seduced by the Park Avenue Billionaire, and Undying Love. Connect with Nelle at: 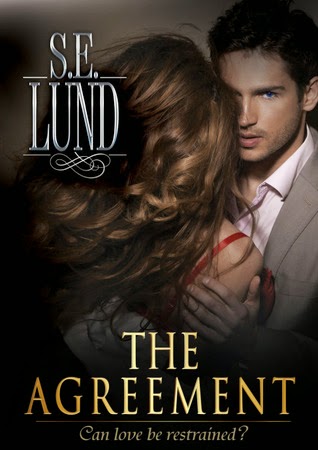 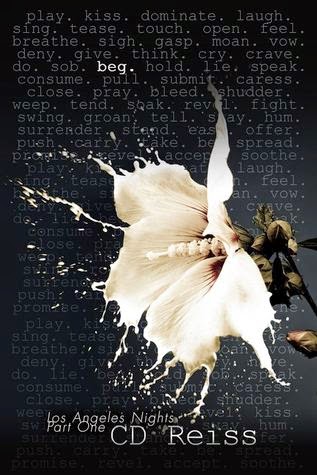 Jonathan Drazen is a known womanizer and a gorgeous piece of man I'm not letting into my heart. Ever.

Yeah, he's rich, beautiful, charming as hell, and he has a wit as sharp as a double-edged razor... but he's made it perfectly clear that this is a short- term thing.

CD Reiss
CD Reiss is the USA Today and Amazon bestselling author of numerous highly rated series, including Songs of Submission, Songs of Perdition, and Songs of Corruption. Critics have called her books “poetic, “literary,” and “hauntingly beautiful.” Born in New York City, she currently resides with her family in Los Angeles. 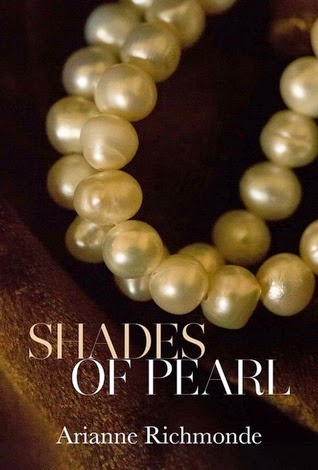 Pearl Robinson is a beautiful, divorced, forty-year-old documentary producer.
Not only has she given up on love but is convinced that great sex is only something you read about. But when she meets social media billionaire, Alexandre Chevalier, French, sexy as hell, and fifteen years her junior, her world is turned upside down. Jump aboard this USA Today bestselling roller coaster ride of sex, lies, passion, and intrigue. 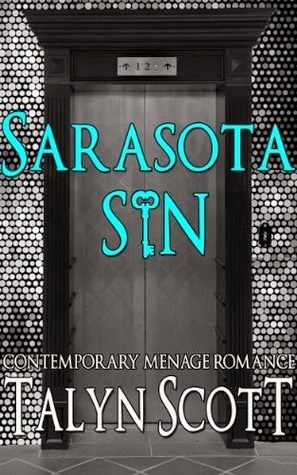 Linked by tragedy, Avery and Dylan Easton have the world at their feet, money and power at their fingertips, and a private sex club they own at their disposal. Mistresses have come and gone yet when they meet Payton Calloway, they see a woman to love, one who can tame their untamable ways and heal their tortured souls. Can she accept their past and embrace the future they want to share with her? Or will she succumb to her irresistible best friend and aspiring rock star, Noah Wyatt?

Talyn Scott
Talyn Scott authors four Amazon Bestselling series: Fanged Romance, Six Feet Under, Sarasota Sin, and Sanibel Immortals. In the Fanged Romance Series, Sanibel Surrender is a recommended read from USA Today's article, Time For A Walk On The Darker Side With Newer Paranormals. For upcoming releases, please sign up at www.talynscott.com. 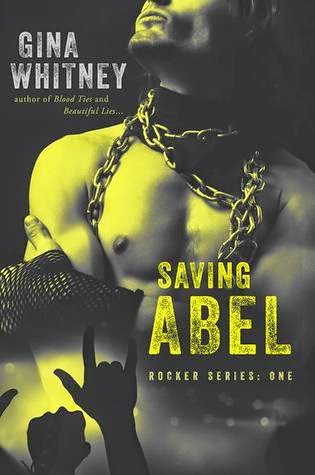 Abel Gunner, lead singer of Lethal Abel and Gia must face their demons before they can embrace a future together. In the end, they're faced with two choices: fight for their love or die with their demons.


Gina Whitney
Gina Whitney, Amazon Bestselling Author of Saving Abel (Rockers Series), lives in New York with her sons PJ, Drew and new pup Luca. You can find her most days typing furiously while shouting obscenities over her latest WIP. When she’s not writing she can be found indulging in Pistachio ice-cream, alternative music, sunflower seeds, I.P.A.’s, Twizzlers and above all steamy, swooning, angst filled novels. 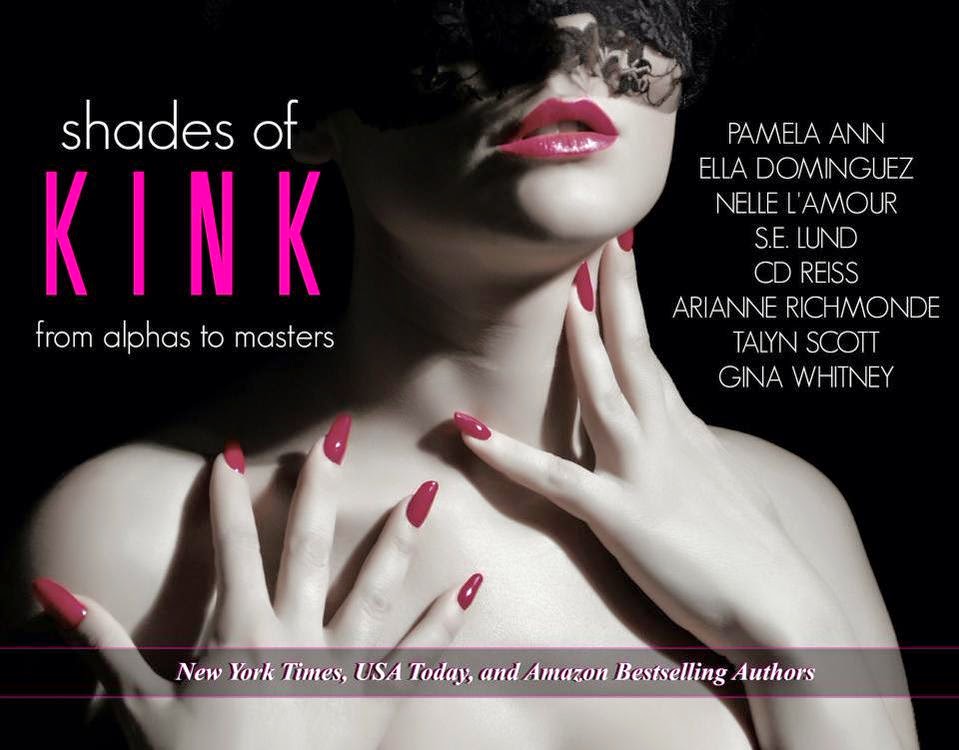