Book Blitz for Stepbrother Mine by Mandy Lou Dowson 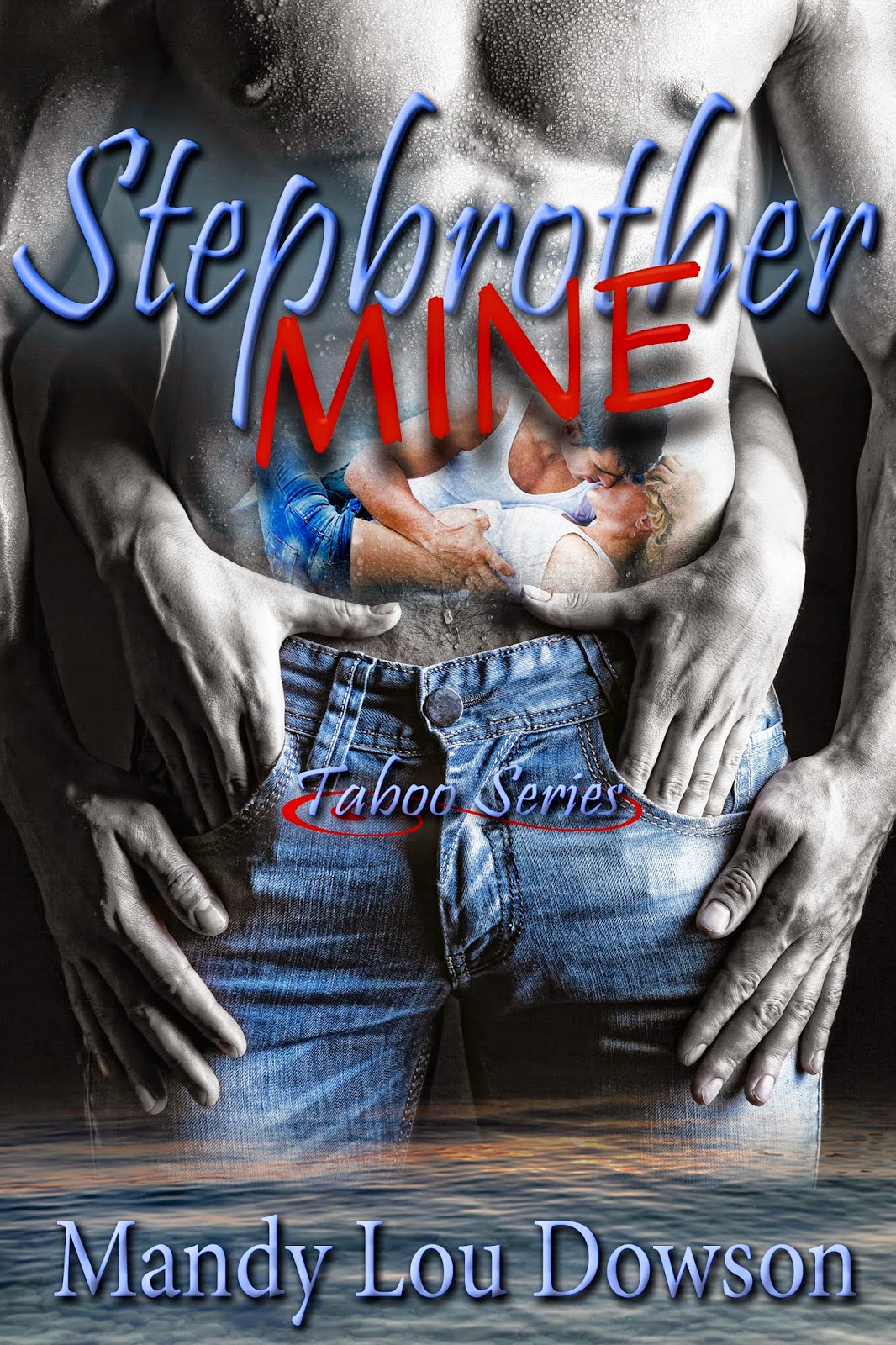 They were always taught that family was about more than blood, but when step-siblings Sophie Ellis and Logan Castle meet for the first time, their attraction is instantaneous. Forever trying to keep each other at arm's length, they discover that sometimes the best laid plans fall apart, when lovers fall together.

She's all he's ever wanted, but never hoped to have.

Trying so hard to be his stepsister, she can't shake the attraction she feels.

He decides it's best to leave, but when circumstances see them reunite, and he discovers their initial attraction is still there after all the intervening years, he can't help himself. He has to have her.

Running scared, she cuts all ties.

Left behind, his bitterness grows.

When again circumstances force her back into his arms, her past comes back to haunt her.

He's determined to make her pay for leaving him.

Desires are forbidden. Loyalties are tested. Hearts are broken. And in the end, is love strong enough to conquer all?

**This book is a stand alone. It is not suitable for anyone under the age of 18, due to explicit scenes, language and situations. 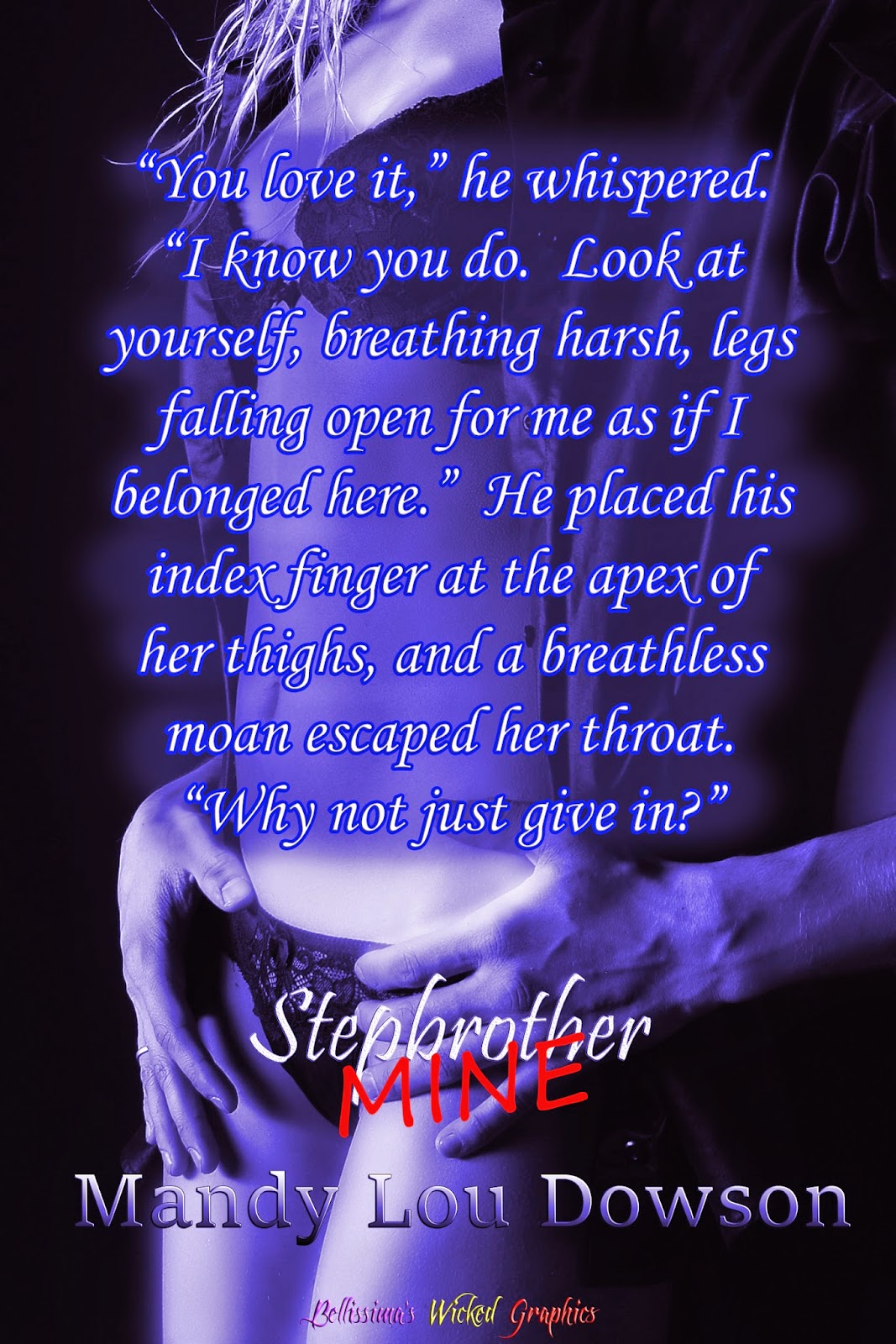 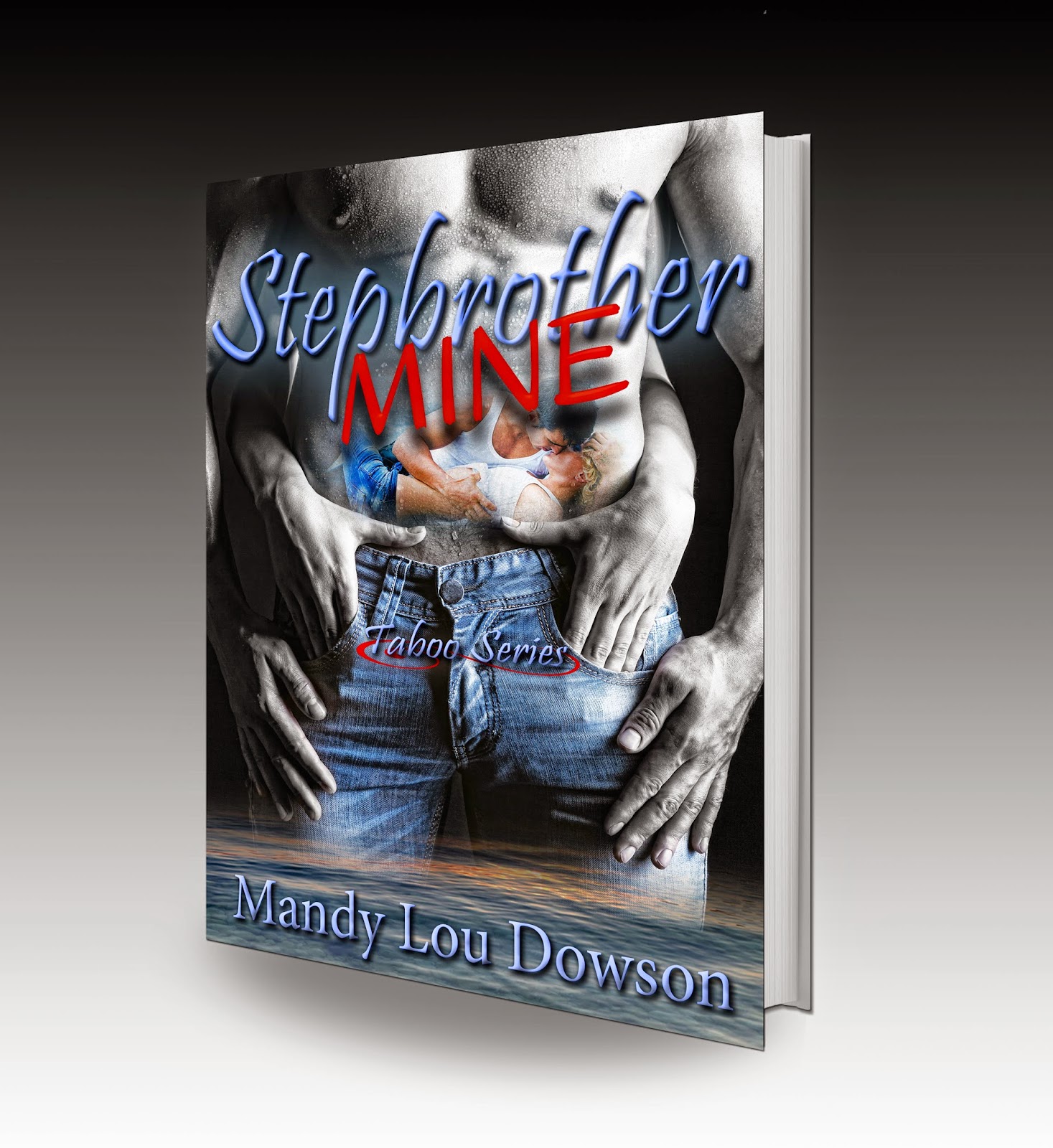 Mandy Lou Dowson was born and raised in a small town in Ireland, in 1983, and at this stage in life, she's pretty sure the town won't let her leave. Family is a huge deal to Mandy. She has three wonderful children (most of the time), and two Siberian Huskies who are each as naughty as the other – in fact, she's sure they egg each other on in silly cartoon voices when nobody is looking.

“Climb out the window and get covered in mud.”

When she's not writing, reading, or plotting her next book -- or, you know, world domination – , she likes to relax with a few glasses of wine and some karaoke. You can usually find her procrastinating on social media of some sort, chatting to fans and talking nonsense.
Mandy started reading at quite a young age and her appetite for the written word has only increased with time. It would not be at all surprising to find her reading anything and everything from shampoo bottles to Edgar Allan Poe.
She is the author of three different genres of romance books. The Moon Bound series, which is in the Paranormal Romance genre, and is gathering rave reviews, and the Taboo series, which is Contemporary with a hint of the forbidden, the first of which has gathered very mixed reviews across the board, from one extreme to the other.

She has also made a foray into Dark Romance recently, with her first title in the genre, Retribution, releasing in Summer 2015. 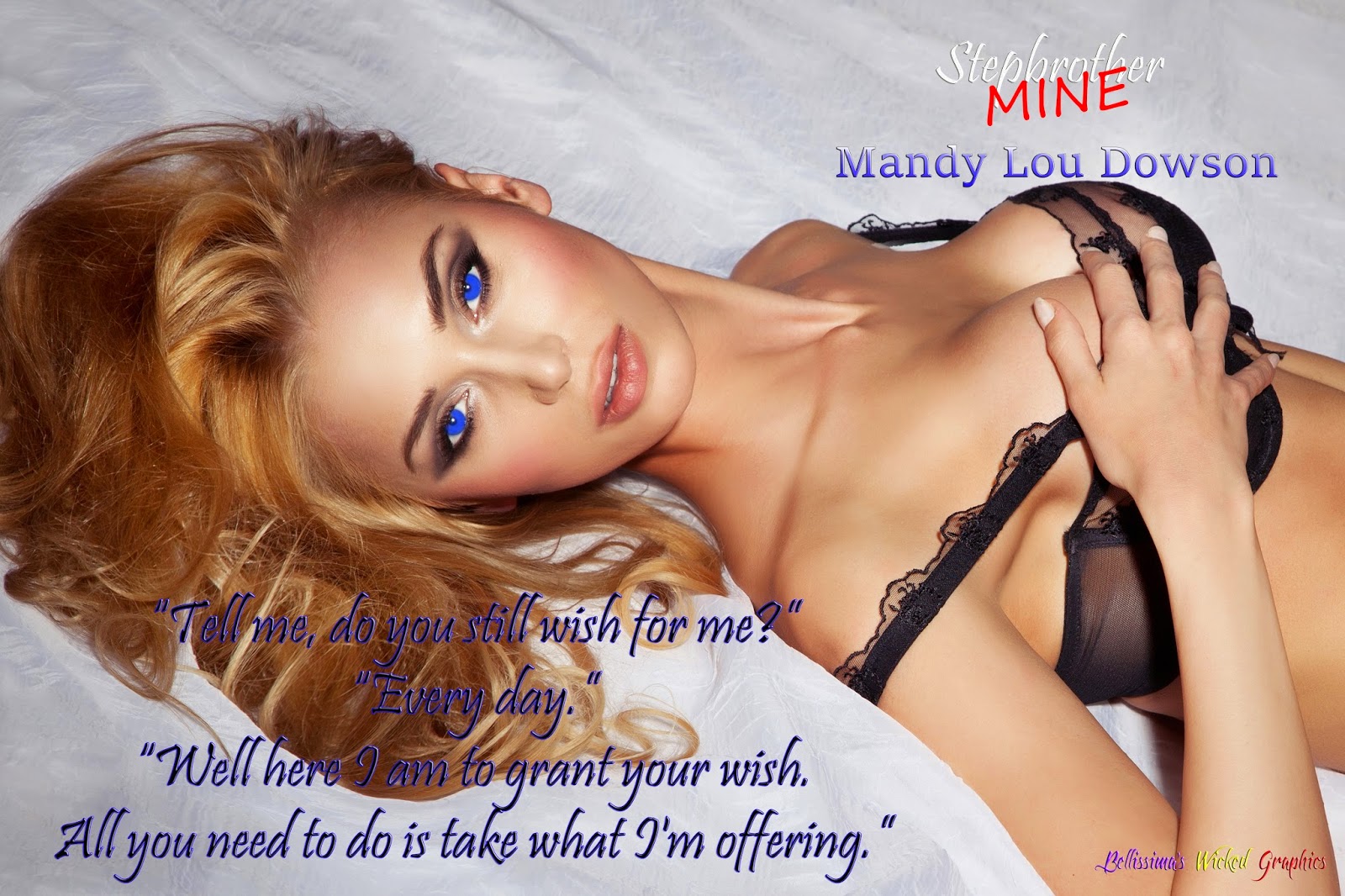