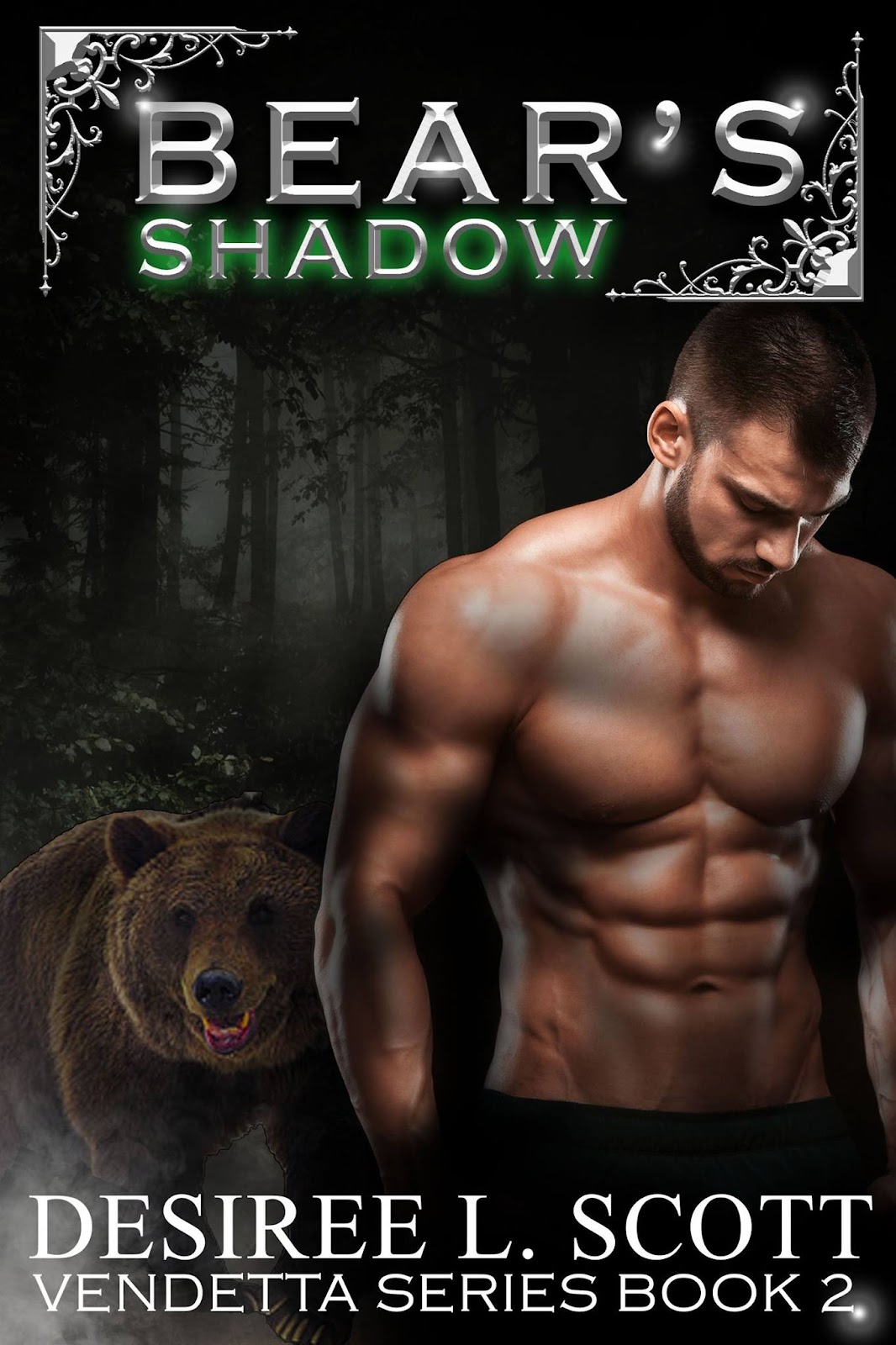 
Nikki Calhoun is on the run, fueled by terror of the shadowy world she had married into. Desperate to survive
and nowhere to hide, Nikki turns to the wolf shifter pack of her childhood but it’s hard for her to trust anyone,
even the people closest to her.


Enforcer and bear-shifter Bret Axel receives a call from his cousin who manages his Portland nightclub about
suspicious activity. After obtaining the approval of his Alpha, he travels to Portland. Two nights later, screams of
a woman shatter the silence of the dock and with the help of his cousin, they save her from being killed.


A twisted tale of hunter and prey, two worlds collide as Bret falls for the human and then struggles to convince
her that they are meant to be together. It’s up to him and the Crescent Ice Pack to get to the bottom of the brutal
acts of one man. Will Nikki survive the wrath of her estranged husband or will the murky world of Edward
Calhoun destroy her and any who try to help? 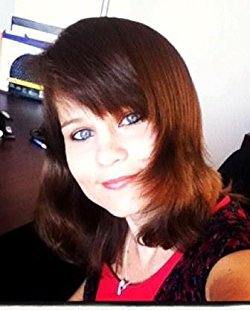 Desiree L. Scott has been writing since she was sixteen years old. There have been many influences within her
life that has set her on the path that she cannot help but walk. A few of those influences consist of Karen Rose,
Lisa Gardener, Nora Roberts, Cynthia Eden, Catherine Anderson, Laura Griffin, Andrea Kane, and Lisa Jackson,
just to name a few. This list by no means defines my own writing but they have indeed influenced her desire to
live outside of her own world and to create the thrill of her dreams.
Desiree lives on 40 + acres in the SHOW ME state with her ten-year old daughter, with the wonderful addition of
four dogs. The weather is unpredictable, but the surrounding beauty of the country helps her creativity as she
sits on her top deck with her laptop and coffee close by.