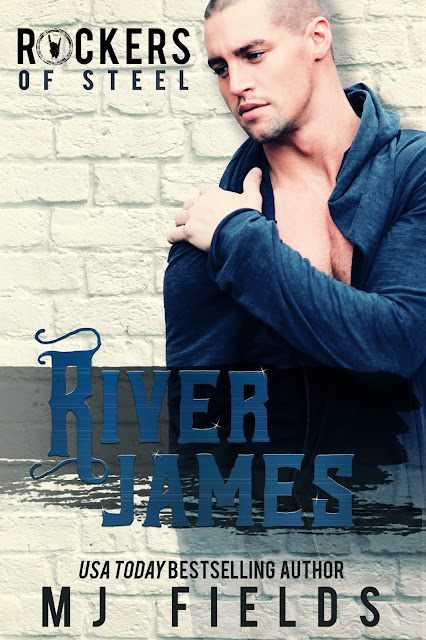 When he fell in love, he fell hard. When he lost her, he lost his will.

Drugs, sex, and rock and roll—in that order—became his life.

River James, the drummer for Steel Total Destruction, loved the brotherhood he formed with his unlikely best friend and his band mates, and the family he found in his label until one tragic accident takes it all away in the blink of an eye. Twisted metal, shattered bones, crushed dreams, and torn wreckage causes deep, dark secrets to be revealed and he quickly turns to the sure things in life: drugs and women. Will he find himself in the wreckage or will he lose his way in the smoke and debris?

The first person in her family to graduate from high school and college, Keanna Sutton is flying high on her accomplishments. She has the career and man of her dreams…or so she thought. While recovering from a break-up she has a chance run-in with a tall, handsome, silver-tongued drummer who tests her strength and ability to hold her own tongue. She desperately tries to ignore the implausible attraction to River - a man she knows will be no good for her. When she finally throws caution to the wind, she finds herself getting rocked the only way a badass like River can: hard and nasty. Will the hottest night of her life end there? Or will she lose herself in a man whose only promise is that a lady always comes first? 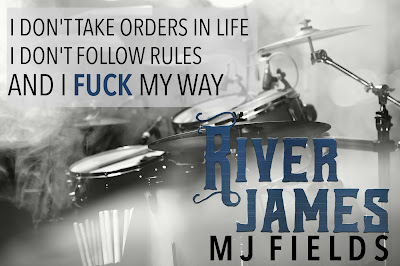 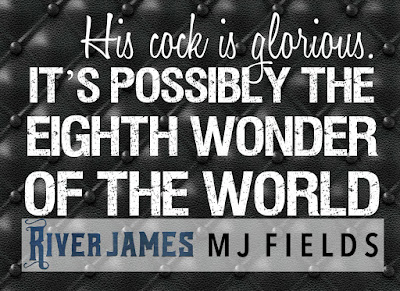 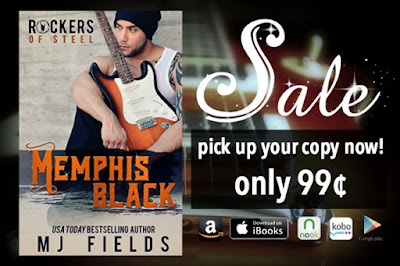 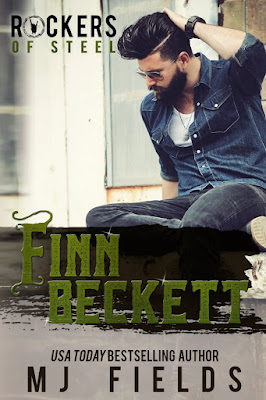 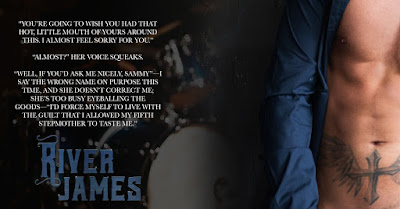 USA Today bestselling author M.J. Field's love of writing was in full swing by age eight. Together with her cousins, she wrote a newsletter and sold it for ten cents to family members.

MJ is a hybrid author who publishes an Indie book almost every month, and is signed with a traditional publisher, Loveswept, Penguin Random House, for her co-written series The Caldwell Brothers. Hendrix is available now, Morrison was released on December 22nd, 2015.

There is always something in the works, and she has three, yes, three, new series coming out this summer, and fall.

MJ lives in central New York, surrounded by family and friends. Her house is full of pets, friends, and noise ninety percent of the time, and she would have it no other way. 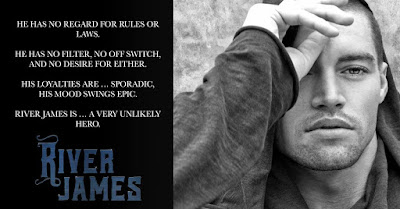