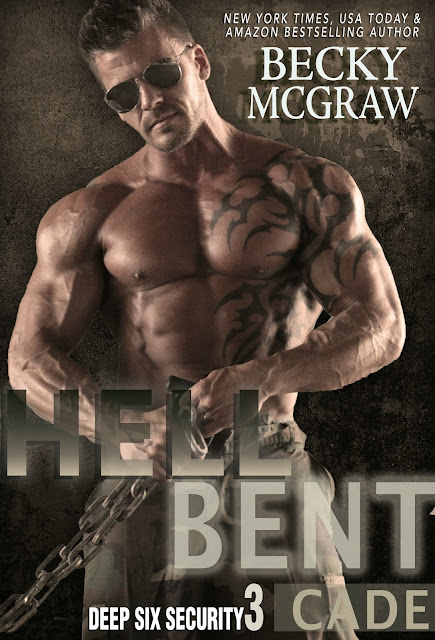 When you leave home to find yourself, sometimes the best place to look first is there...

Former Delta Force Operator turned CIA Ghost Ops Operative Cade Winters has been dodging his dysfunctional family for years. He isn’t supposed to have a family, it’s too dangerous, but Cade can’t let go of the only person he gives a shit about, his sister Veronica. When he makes his yearly call to her and finds out she’s receiving death threats from a homegrown terrorist group, Cade knows he has no choice but to go back to Texas to make sure she’s safe.

Fresh out of a six-year hitch in the Army, Cee Cee Logan thinks she’s finally earned her brother David’s respect when he finally offers her a job with his security firm. She quickly sees that isn’t the case when the job she’s hired for turns out to be that of the team secretary, a nice safe, desk job like he told her to get when she graduated college. Cecelia is frustrated, but takes the position because she is determined to prove to her chauvinistic and overprotective sibling once and for all she’s capable of so much more.

By the end of the first week, Cee Cee wishes she’d have just re-enlisted. Her body is stiff from sitting, her fingers sore and her mind numb, but what really makes her want to run back to Afghanistan where she would at least be respected by her colleagues is the company’s other new hire. Cade Winters, her ex-lover, is back in town and the hardhearted, hard-bodied operator is a man she definitely doesn’t know anymore.

When a trafficked woman’s repatriation clinic is bombed, and Cade’s sister Veronica, a judge, is in grave danger, Cecelia is presented with her opportunity to prove herself as an agent. But the question was, did she want it? Could she trust her partner to have her back when he seemed to be on a mission of his own to make her look bad every chance he got? 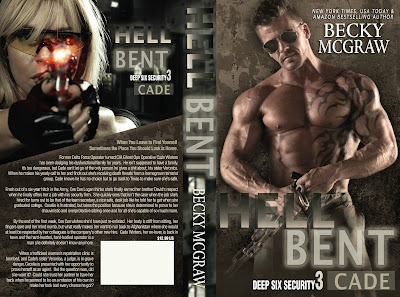 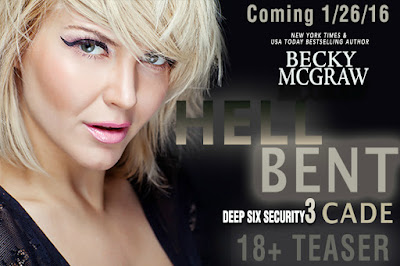 “If you’d have talked to me before you lef—“ he started, but her sharp bark of laughter cut him off and he shot her a hot glare.

“I did come to talk to you but figured you weren’t much into talking or listening to anything I had to say with that brunette’s lips wrapped around your dick,” Cee Cee snarled, a brow lifted over her angry, hurt eyes.

A shock of electricity shot through his body to boil his blood which crept up to the base of his throat as memories of that night, the last time he’d seen her, flashed through his mind. He cringed, and his hands tightened on the steering wheel.

That night he’d been as cruel as he could be to her because he wanted to hurt her as much as she’d hurt him. Cade wanted to show her she didn’t mean an iota more to him than she’d proven he meant to her by leaving him dangling on a limb without an explanation or excuse for two fucking weeks. That she showed up on the night before the morning he knew she was leaving for boot camp, the absolute worst night of his life, made things worse. He couldn’t be held responsible for his actions or reactions that night.

“You broke into my apartment, and I was drunk,” he said defensively. And in so much fucking pain, neither the alcohol nor the hot, nameless woman sucking my dick could make it better.

“I didn’t break in, I had a key, remember? And thank God you were drunk enough to finally tell me how you really felt about me. You saved me a lot of future complications.” Her harsh laugh rang hollowly inside his skull. “It was a hard and painful lesson, but totally worth it. I learned not to trust a man with anything more than my body, or expect anything from him in return for a good fuck. Because I went in with that attitude, I’ve had plenty of opportunities to learn you were right—I am a damned good fuck—and the act is a lot more fun when satisfaction is all you expect in return. Sure makes things less messy in the morning, doesn’t it?”

Cade didn’t know what to say as his eyes flew to hers. The vulgarity falling from her soft lips made him want to wash her mouth out with soap for some reason. Blood crept up his face to set his scalp on fire, as the hard little smile that curved the corner her mouth, the knowing look in her eyes caused a tight band of regret to constrict his chest.

He had done this to her, turned her into this kind of woman. His hasty, drunken, and yes immature, words meant to hurt her had done so much more. They turned a soft-hearted girl into a one-night-stand kind of woman like the brunette.

Were you really naïve enough to believe I wanted more than a fuck, Brat? You were a good fuck to me, Cecelia, nothing more. Wise up about men—we’re only looking for one thing and you’re keeping me from getting that right now. Go away, little girl, I’m busy.

Pressure built in his skull and his breaths came hard and fast as he studied her, tried to find that girl he used to know somewhere in her eyes but failed. Cecelia’s chin lifted a notch as her arms tightened around her middle, before she leaned back against the seat and looked out the side window.

“You’re better than that, Brat.” God, so much better, and guilt for his hand in turning her into what she’d become closed off his throat, so his words were choked. “You may have gotten confidence in the military, but you sure lost any delicacy you may have possessed before, and that’s a damned shame.”

“No, I’m not delicate in the least anymore. You toughened me right up.” She looked at him with a lifted brow and a smirk curving one corner of her mouth. “I’ve become a woman not to be messed with and I thank you for starting that transformation, Cade.” 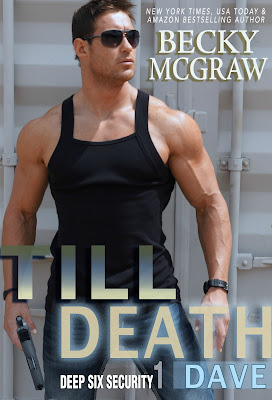 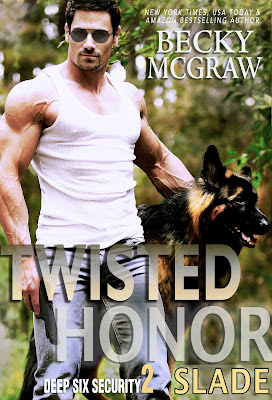 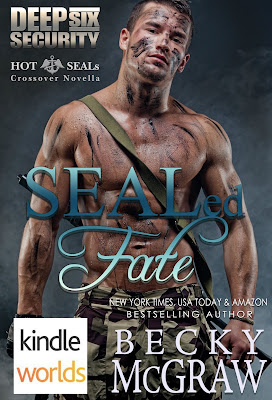 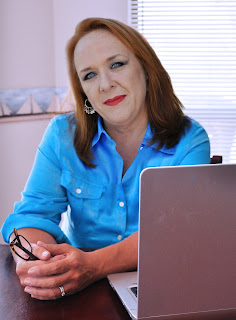 A Jill of many trades, New York Times and USA Today Bestselling Author Becky McGraw has been an optician, a beautician, a legal secretary, a real estate broker, web designer, graphic artist, and romance writer. She knows just enough to make her dangerous, and her humor-laced contemporary cowboy, military and romantic suspense novels varied and interesting.

Becky has three adult children, a precious new grandbaby and resides in Florida with her husband of thirty-plus years and her dog Abby. She is a member of the Romance Writers of America Published Authors Network, Novelists, Inc. and The Sisters In Crime.