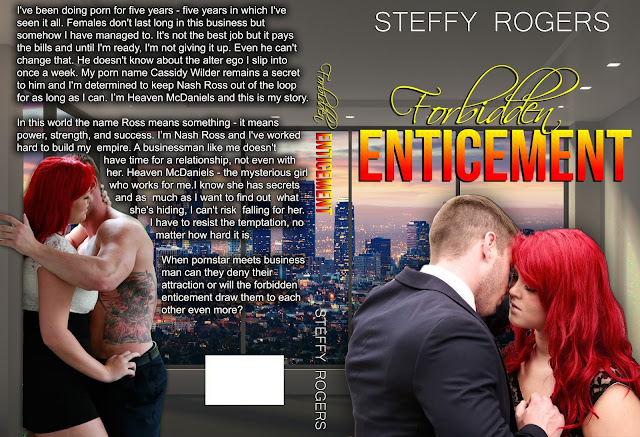 In this world the name Ross means something - it means power, strength, and success. I’m Nash Ross and I've worked hard to build my empire. A businessman like me doesn't have time for a relationship, not even with her. Heaven McDaniels - the mysterious girl who works for me. I know she has secrets and as much as I want to find out what she's hiding, I can't risk falling for her. I have to resist the temptation, no matter how hard it is. 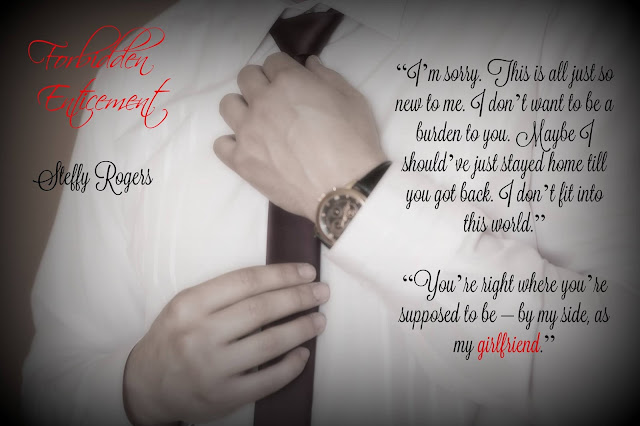 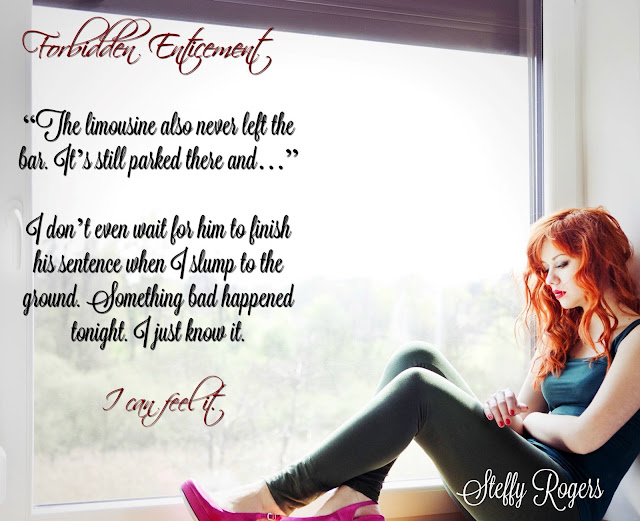 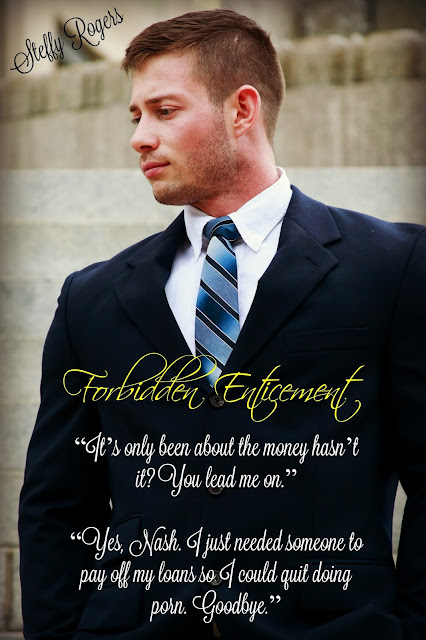 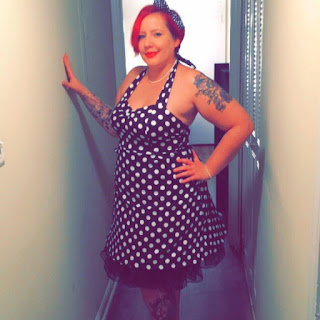 Steffy Rogers is a self-professed bookaholic who is fluent in English, German and Sarcasm.
When she isn’t working or going to school, she spends her free time writing.
She makes a home in a college town in Georgia with her dog Karma and her cat Olaf.
However, her heart belongs in Germany, where she lived for twenty years prior to returning to the USA.

Though her memories of Germany are blurry due to the delicious beer, she knows one day she will return home for good. 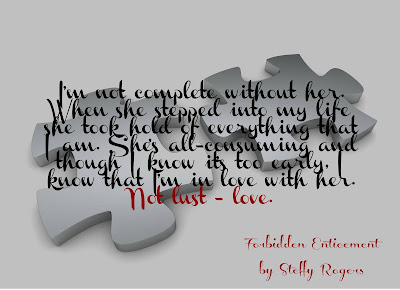