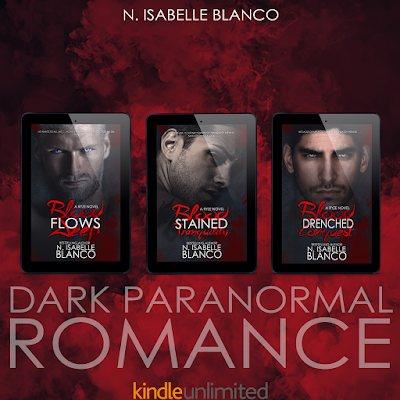 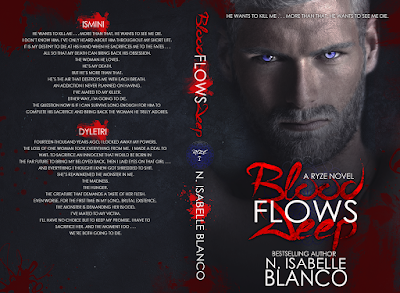 Blood Flows Deep (#1)
She’s reawakened the monster in me.
The madness.
The hunger.
The creature that demands a taste of her flesh. 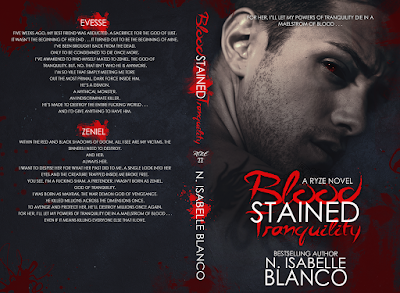 Blood Stained Tranquility (#2)
For her, I’ll let my powers of Tranquility die in a maelstrom of blood . . .
Even if it means killing everyone else that I love. 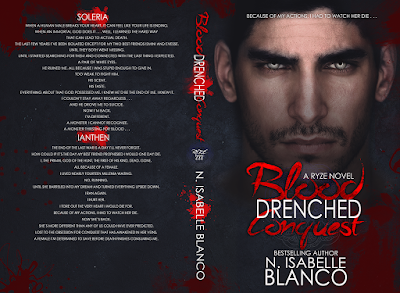 Blood Drenched Conquest (#3)
She’s more different than any of us could have ever predicted.
Lost to the obsession for Conquest that has awakened in her veins.
A female I’m determined to save before death finishes consuming me. 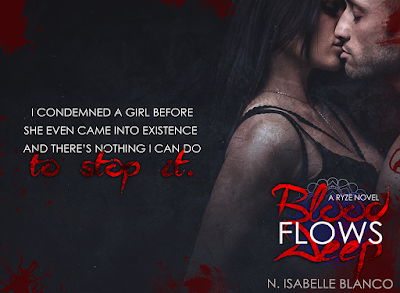 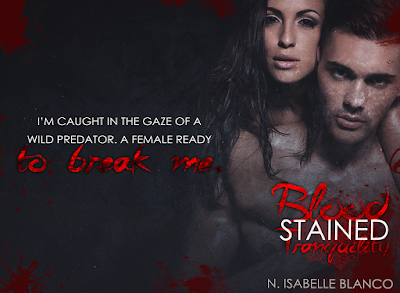 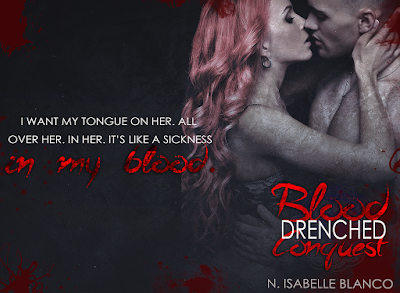 Sacrifice (#3.5) releasing as part of the Sinister Fairy Tales Collection on 11/12/19!
For more information visit: www.sinistercollections.com

N. Isabelle Blanco is the Amazon Bestselling Author of the Allure Series, the Need Series with K.I.Lynn, and many others. At the age of three, due to an odd fascination with studying her mother’s handwriting, she began to read and write. By the time she’d reached kindergarten, she had an extensive vocabulary and her obsession with words began to bleed into every aspect of her life.
That is, until coffee came a long and took over everything else.
Nowadays, N. spends most of her days surviving the crazy New York rush and arguing with her characters every ten minutes or so, all in the hopes of one day getting them under control.
Sign up for the newsletter at http://bit.ly/2ogIF74 to be the first to know how all these arguments turn out :)