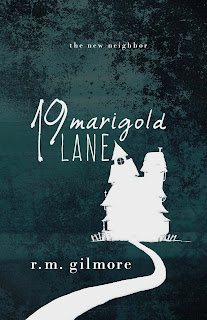 "The characters are so lovable and funny. The romance is both sweet and hot in its own way. The mysteries and suspense were intriguing. I just love it."
- 5 Stars, Goodreads Review

Halloween has passed, and winter is not far ahead, blanketing Flintlock in dreary, foreboding skies and an aura Prudence has never sensed in her sleepy town.


Rumors and speculation about the poor spook-house boy and his little dead brother have begun to spread. Prudence—recovering from surgery—tries to shield Cassius, but it seems rumors are the least of their worries.


When Cassius’s mysteriously elusive neighbor makes himself known, the rules of the game are turned upside down.

As if cancer and my odd boy weren’t enough, the secrets of Flintlock—the fallout of my death-defying bravery—are boiling over faster than I can manage.

This is the second book in the Prudence Penderhaus series.  It's not your daughter's YA, that's for sure.  I don't mean there's sex, or anything a young adult shouldn't read.  It's just different, in a good way.  As soon as I feel my 19 year old is ready for this series, she'll be reading it.

I don't even know where to start with the review though.  There is so much going on.  Pru is recovering from her surgery, and still has treatments.  Will she die?  You never know with RM, she's tricked me before in a huge way.  I don't know what will happen with Pru.

Cassius is still the "weird boy", but there is more to him than just his autism.  But since he was locked away in his house for 19 years, he has to learn so much about social interactions.  I love how he is written.  It isn't in a mocking way, but in a way that brings out how amazing these kids can be if given the chance.

Plus we have the new neighbor at 19 Marigold.  He is strange and what's found, then lost...

Can't wait for the next book.  We still have the trial to go through and I'm sure more will pop up.

I know my daughter will love this when she's ready for it and I can't wait to share it with her.

"Prudence is resilient. Cassius breaks your heart. Together they were pure magic."
- Nicki Scalise 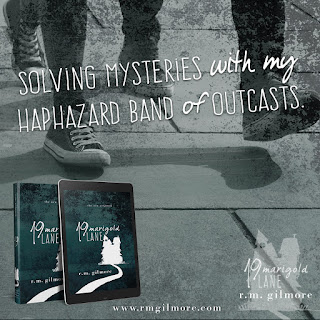 I scoffed and the coffeemaker beeped. “Mom, I love you. And I respect that you will always be on the lookout for my best interest. But this is one thing I won’t lay down on. Cassius has no one. He has no real-world experience. He has no money. He has no way to get money. He has only what his shitty parents taught him and whatever he absorbed from reading books and watching movies. Hell, I pretty certain he didn’t even have internet access until Heego moved in.” I poured us both coffee and cream. “Christ, Mom, he had to google autism to even get an idea of what makes him up. It’s a miracle he’s as well adjusted as he is. A damn miracle.” I sipped my coffee and handed Mom hers.
She didn’t drink it. Instead, she set it on the table and put her hands on my biceps. “Where did you find this courage?”
“On the front porch of 17 Marigold Lane.”

R.M. Gilmore has excelled herself with the second installment of this incredible and witty young adult mystery novel.With Prudence in recovery, she finds it impossible to kick back and heal. Not when Cassius is navigating the challenges of being free, and not when there appears to be another mystery to solve.These two incredible characters are faced with more personal dilemmas, more than any young person should handle, but it's clear that together, they'll keep battling and refuse to fall into line like the corrupt want them to.In an excellent coming-of-age novel, R.M. Gilmores tackles themes many young adults will relate to in a quick-witted and gripping tale of loyalty, friendship, and a budding romance.Impossible to put down, 19 Marigold Lane is the perfect escapism for cozy mystery fans--for both teenagers and adults alike. 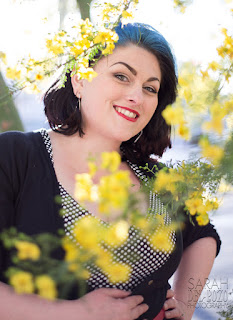 Facebook | Amazon | BookBub | Website |
R.M. Gilmore is a paranormal and mystery/suspense writer and creator of the occult bestselling Dylan Hart series. She resides in the Pacific Northwest with her teenage minion, bearded man-child, and toys still in the box. With an awkward and incessant sense of humor, it is likely she will die laughing. 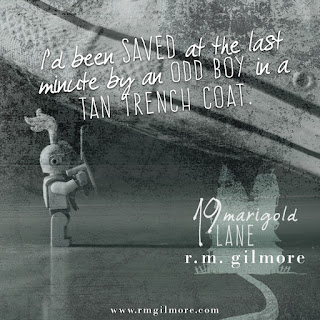