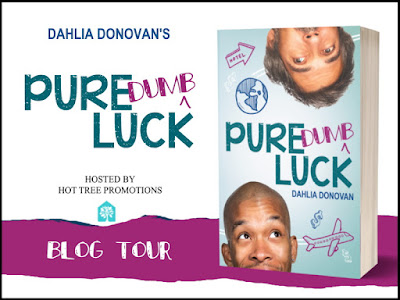 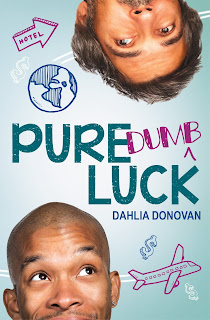 When two small-town country dudes win the lottery, they finally find the courage to speak their truth.

Linwood "Woody" Robinson has a routine. He works for his baby brother in construction, buys three lottery tickets every week, and lusts after his best friend from high school. He’s done the same thing for twenty years.

Eddison "Eddie" Howard owns the only gas station in their small South Carolina town, sells lottery tickets, and lusts after his best friend from afar. They joke around but never speak their truth. He knows they’re cowards but can’t seem to find the courage to bridge the gulf between them.

And then they win eighty million dollars.

They go from never talking about their feelings to facing the world together.

Can anything pull them apart?

“Go inside. Buy your lottery tickets. Shoot the shit—all calm and natural-like.” Woody gripped the steering wheel of his pickup truck tightly, trying to talk himself into getting out of it. A familiar pep talk. Familiar and oft repeated. “You’ve known Eddie since elementary school. You’ve been staring at his ass since he played quarterback to your running back in junior high. No point in getting all fucking weird around him now.”
Patting the bobblehead football player on his dashboard for good luck, Woody reluctantly slipped out of his truck. He slammed the door and plastered a grin on his face. Lottery tickets wouldn’t buy themselves.
And Eddie had already seen his truck. If he ran away now, he’d never hear the end of it. The temptation to get back into his vehicle was strong.
C’mon.
This is not even close to the hardest part of your day.
Except it had definitely become the most difficult daily event. Woody had never considered himself a coward, yet every single morning, he walked into the gas station to see his best friend, the person he’d been in love with for years, and said nothing beyond small talk.
He never told the truth of the ache in his heart growing too painful to ignore. He couldn’t. What if Eddie rejected him?
“Your usual?”
Woody grinned at Eddie, who ran the family-owned gas station in their little country town nestled in the middle of a national forest in the southern Appalachian Mountains. “You know me. Boring as shit. I’m consistent, at least.”
“One large coffee, one pack of powdered donuts, and three lottery tickets. Two for you, one for me.” Eddie rolled his dark brown eyes and held out a large hand for the card Woody held out to him. “You never change, dude. You’ve been doing this for twenty years—since high school. I know Coach said you were full of dumb luck, but I don’t think he meant with the Mega Millions.”
“Have a little faith, Eddie.” He grabbed both his breakfast and the lottery tickets, winking at his oldest friend, who hadn’t changed much in the thirty years since they’d known each other. Still as fucking hot as the day I first saw him in the shower at the gym. His warm brown skin had glistened under the shower. Maybe stop thinking about Eddie naked in the middle of the gas station. “We still on for fishing this weekend?”
“Unless you get lucky with your numbers. If you do, we’ll go fishing on a yacht instead of your granddaddy’s rickety old boat.” He tapped a finger against the ticket stub in Woody’s hand. “Go on. Get your ass out of here. You’re ruining the atmosphere. Plus, I like watching you leave.”
For the past twenty years, they’d danced around each other. Woody had given up on anything happening between them outside of harmless flirting. Maybe it was too clichéd—two former jocks who fell in love on the football field finally getting their chance in their late thirties. 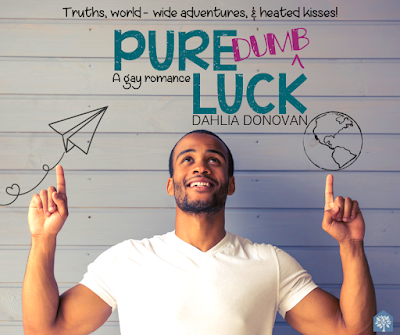 Website | Facebook | Twitter | Goodreads | Amazon
Dahlia Donovan wrote her first romance series after a crazy dream about shifters and damsels in distress. She prefers irreverent humour and unconventional characters. An autistic and occasional hermit, her life wouldn’t be complete without her husband and her massive collection of books and video games.