**COVER REVEAL With Giveaway** The Unexpected Series by DL Gallie 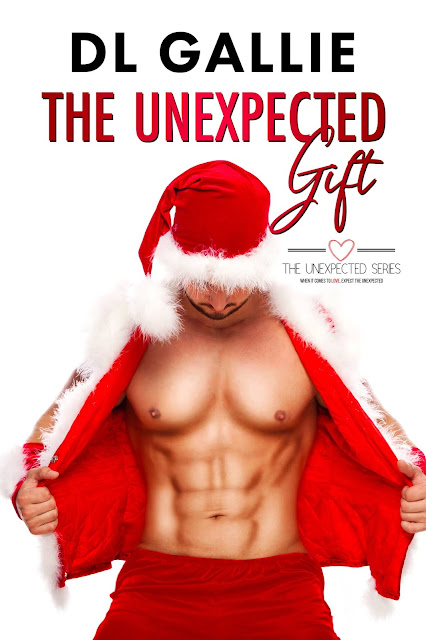 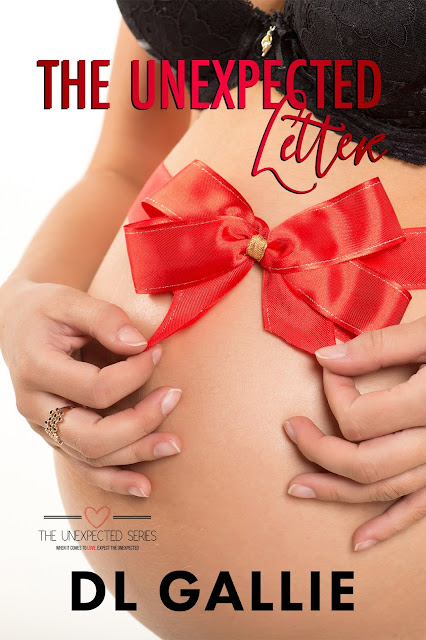 Could an unexpected letter change your life?

When it rains, it pours for me.
I discover I’m pregnant, with my dead fiancé’s baby, on the same day I’m due to bury him.
In my time of despair and need, I turn to Branson, my dead fiancé’s brother, best friend, and business partner. He doesn’t hesitate to offer me unwavering support at this difficult time; it’s the least he can do for his brother and the mother of his niece or nephew.
When i begin to develop feelings for him, I put it down to pregnancy hormones, but an unexpected letter changes everything.
Little did I know, his unexpected words from beyond the grave were just what I needed. 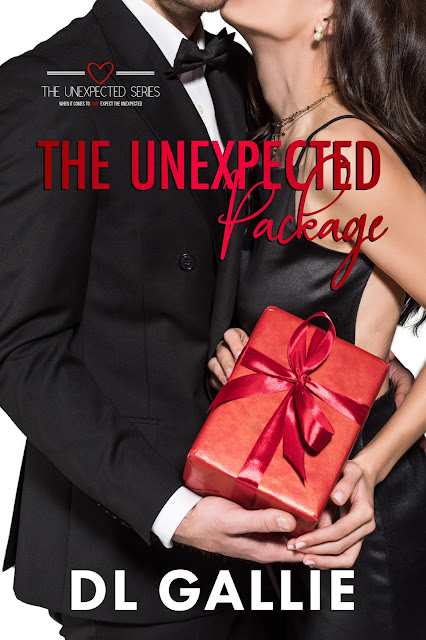 Could an unexpected package change your life?
My life hasn’t exactly turned out as I planned but I wouldn’t change a thing. I have a great job. Fantastic friends and a keen eye for fashion; all that’s missing is my happily ever after.

I haven’t had the best of luck in the dating pool and just when I think I’m destined to be alone, a package arrives, delivering me to Bennett Burnsteen.
Diving in head first, I give it my everything but when Bennett’s past comes back to claim what’s now mine, I wonder if it was just a mistake after all.
Little did we know, this unexpected package was just what we both needed. 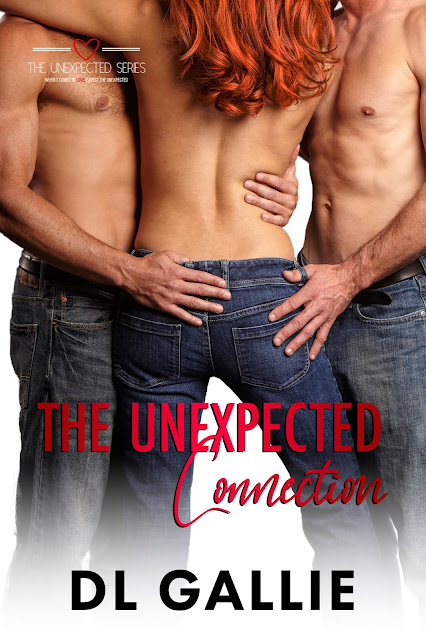 For as long as they’ve know each other, their weekends were occasionally a triangle of kinky fun and come Monday morning, it went back to business unusual. That was until they met Faith Robinson.
Faith unleashes something within them and love blooms in a spectacular way. When the numbers start to no longer add up, things get messy, especially when Faith’s past enters catches up with her.
Little did they know, this unexpected connection was just what they all needed.

DL Gallie is from Queensland, Australia, but she’s lived in many different places all over the world, including the UK and Canada. She currently resides in Central Queensland with her husband and two munchkins. She and her husband have been together since she was sixteen, and although they drive each other crazy at times, she couldn’t imagine her life without him.
Shortly after her son was born, DL began reading again. With encouragement from her husband, she picked up the pen and started writing, and now the voices in her head won’t shut up.
DL enjoys listening to music, drinking white wine in the summer, red wine in the winter, and beer all year round. She’s also never been known to turn down a cocktail, especially a margarita.