**BOOK TOUR** The Temptation Of Cinderella by Lisa London 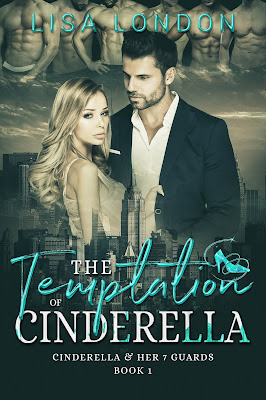 Pumpkin Spice lattes, shopping for the perfect shoe, I’m a simple girl. I never thought I could find a great man, but now I have seven. Seven smoking hot brothers who want to satisfy me. But am I woman enough to handle them all?
The Temptation of Cinderella is the first of three books in the Cinderella & Her Seven Guards series. Come hang with Cinderella and her friend Snow from the best selling Snow & Seven SEALs series. 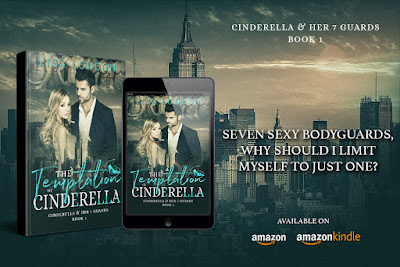 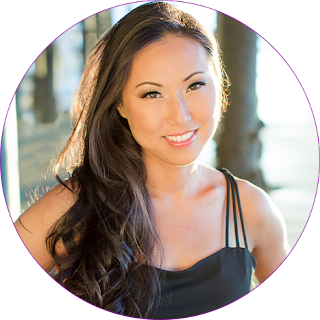 Lisa London is a contemporary romance and erotica author. When she's not writing or recording YouTube videos, she's either getting her daily ice cream scoop at Salt & Straw or watching a Marvel or DC movie. She recently relocated from NY to San Diego for the amazing weather and daily views of the ocean. She loves connecting with readers and aspiring writers on her YouTube Channel where she responds to each and every comment, post and question so come on over and say hello at https://www.youtube.com/c/lisalondonbooks?sub_confirmation=1
Learn more at https://lisalondonauthor.com