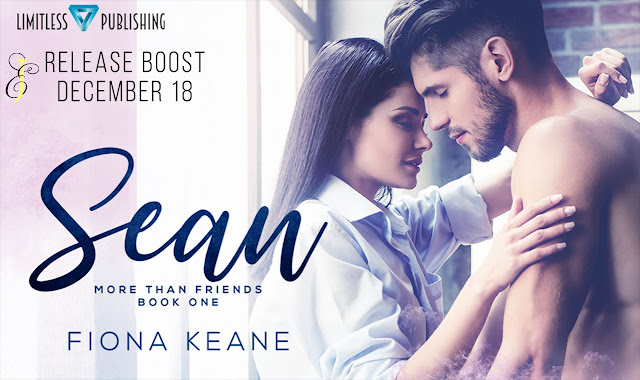 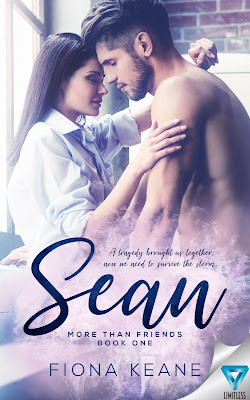 I have everything they said I would need. A degree, a job, an amazing group of friends—but there’s one thing missing...


To him we’re nothing more than friends—good friends. To me he’s the one man who makes my heart beat faster. It doesn’t matter that his affections are elsewhere, I continue to love him from a distance dreaming of a happily ever after.
Then...my world is turned upside down. Even if we manage to find each other through this storm, it will be a race against time.
A fight against all the odds.
The battle of a lifetime.
No matter where this road takes us, I won’t regret a thing. He’s the man who owns my heart, my soul, and everything in between.
And his name…is Sean.

I reminded myself of the bubbly pink thing in my glass and began pulling my hand toward my face when the cup was jerked from my grasp.
“Delicious,” Sean murmured as he sipped from the rim of my glass, lifting his eyebrows and grinning hopelessly. Is this real?
“Where did you come from?” I snapped. “What are you doing here?” The words fell out in accusation, but I was more surprised than anything. I stopped dancing and stared at him, tanned and gorgeous. His beard disappeared into delectable stubble. I had to stop myself from wanting to touch it, to touch him. His wavy hair was cropped, forcing my focus to his glowing emerald eyes which stared at me.
“Meeting Jesse. What are you doing here?” This creep owes me an explanation. Or does he?
“Come here.” I pulled on his wrist and walked with Sean through the gaping wall of windows that was open for the evening, blasted with heat lamps and fans. Sorry, planet. In the dim glow of the streetlights I observed Sean was wearing all black; dress pants and shirt, of course teasingly unbuttoned at the top with his cuffs rolled over his muscular forearms. I continued sipping from my glass, eyeing him suspiciously. I wasn’t sure what to say, how to feel, or if he was actually standing there.
“I thought you were still in Miami,” I pressed, taking a sip from my drink.
“I thought you’d be spending a Saturday night with your boyfriend.” His top lip rolled from between his teeth, jaw clenched, and eyes wild.
“Girls’ night,” I reminded him, smiling coyly. “When did you get back?”
“Tuesday.”
“You waited almost a week to tell me.” I swung at his arm playfully. “I’m hurt. I’m going back inside and you owe me a drink now that you’ve tampered with this one.”
I turned to walk back into the bar and I felt his fingers quickly wrap around my wrist and lift the glass from my hand. “I think you’ve had enough, Ave.”
My body warmed with his hand along the middle of my back as Sean guided me back to the booth. I was only on my second drink and resentful he thought it was his place to tell me I had enough. I had enough of his stupid, handsome face, that was for sure. I had enough of him the last time I saw him, when he left me alone. Shudder. I didn’t have enough then. Seeing him next to me, feeling his skin on my back, his eyes burning into mine, reminded me of how much not enough I had of Sean.
Ella and Lizzie were still dancing in the middle of the floor, leaving our booth empty. I noticed Jesse turn from the bar and gaze in our direction, his mouth spreading into a playful smile. It was one twisted reunion, and I couldn’t stop myself from attending. 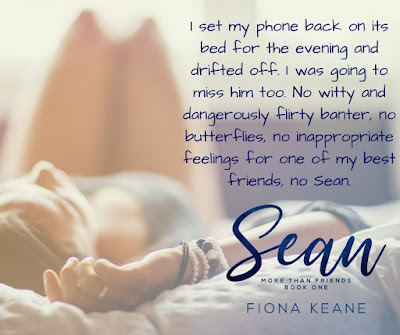 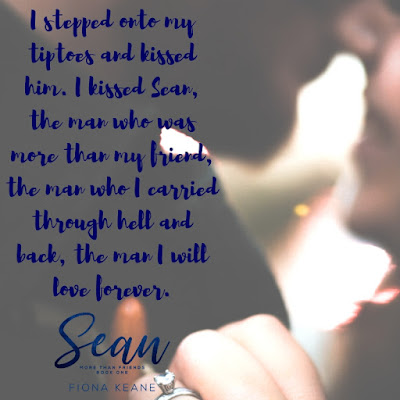 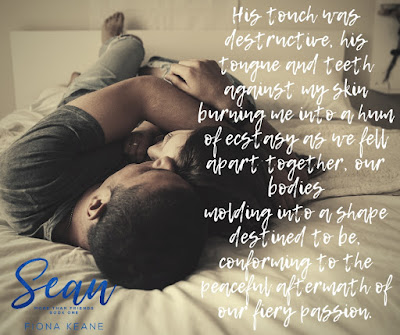 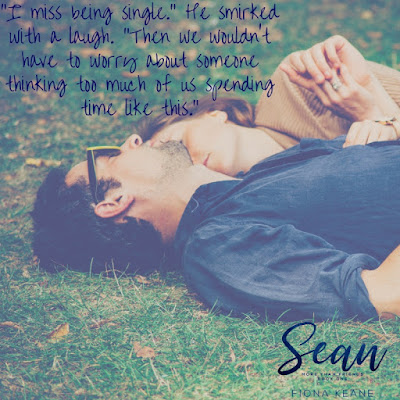 Fueled by coffee and rainy days, shelves of books consuming her home in the Pacific Northwest, and a vivid imagination, Fiona writes about love because she believes the world needs more of it. She could spend eternity lost in a story, taken into someone's thoughts while she is left lingering there long after the pages have turned. Fiona works to meld themes in the current world and spin them into stories of longing, determination, and hope. 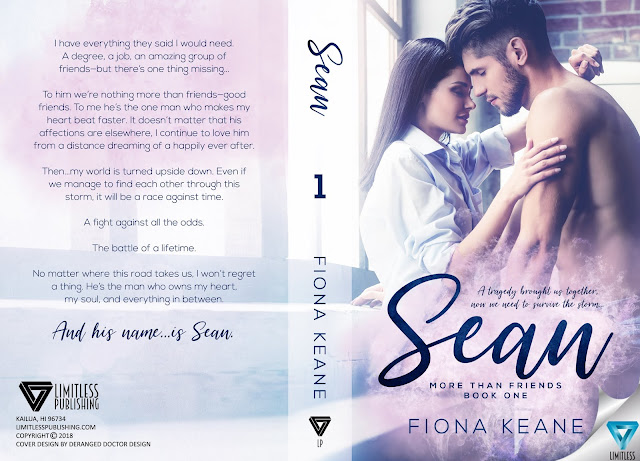