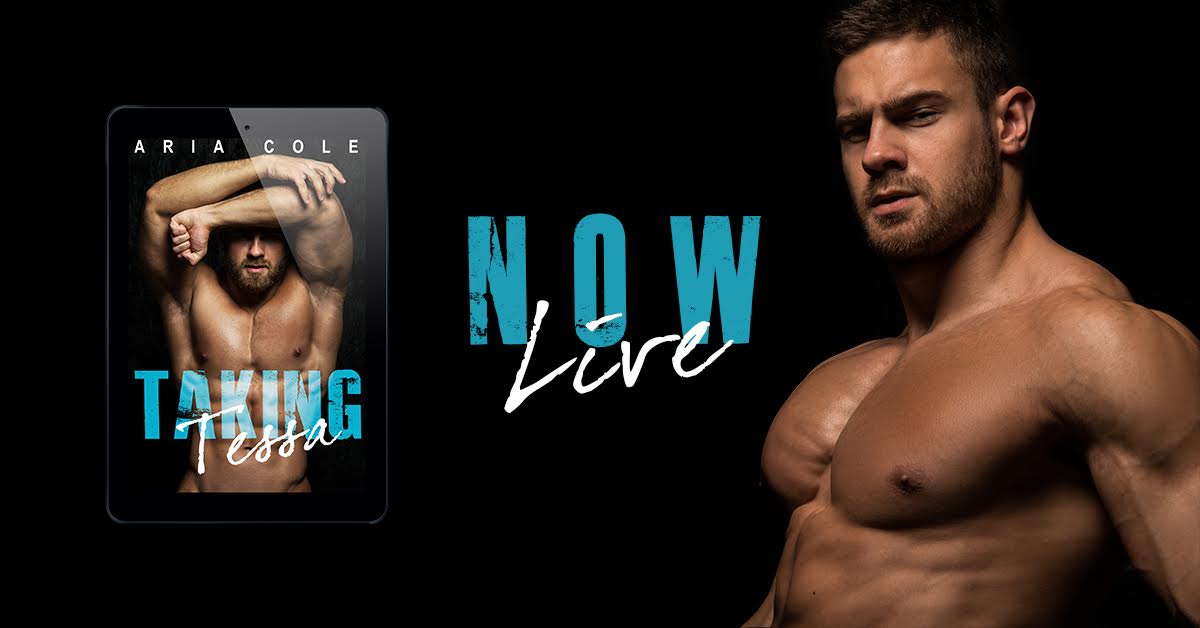 Warning: Cage is a rough and growly alpha male with a fierce loyalty for the woman he loves. This story is a wild, twisty ride coated in sugary, Aria Cole sweetness with a sinfully delicious dollop of sexy times drizzled on top. Snuggle in and get swept away with Cage while he's taking Tessa! 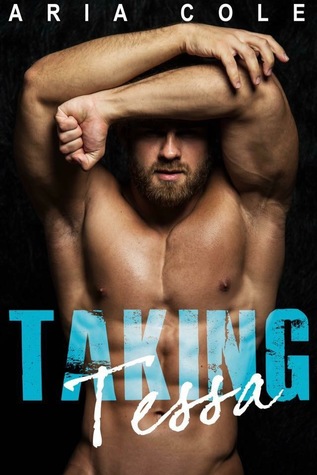 Cage West has spent his entire life waiting for that one special woman to turn his world upside down. As a detective with the local PD, he fills his hours investigating criminals with little time left for much else. When a tip comes into the office about a possible kidnapping at a suspiciously familiar address, Cage is prepared to do whatever it takes to rescue the girl, but when he lays eyes on sweet, innocent Tessa, a firestorm knocks him off his feet. She needs him, and he damn sure wants her–for now, for life, forever.
Nineteen-year-old Tessa Talbot hasn't seen the outside world in two years. Her stepfather keeps her under his thumb after the tragic death of her mother, convinced she'll only succumb to all the sins the world has to offer. He's kept her wildly untouched, and after years of sheltered homeschooling, she's doubtful her life will ever look any different. That is until one tall, dark, and devilishly handsome detective knocks on her door.
Scared to let him in, even more afraid to turn him away, Tessa makes the decision of her life and decides to trust the man she's only just met and leave the only world she's ever known behind. She's just praying the past won't return to haunt her, he's just praying he can save her when it does. 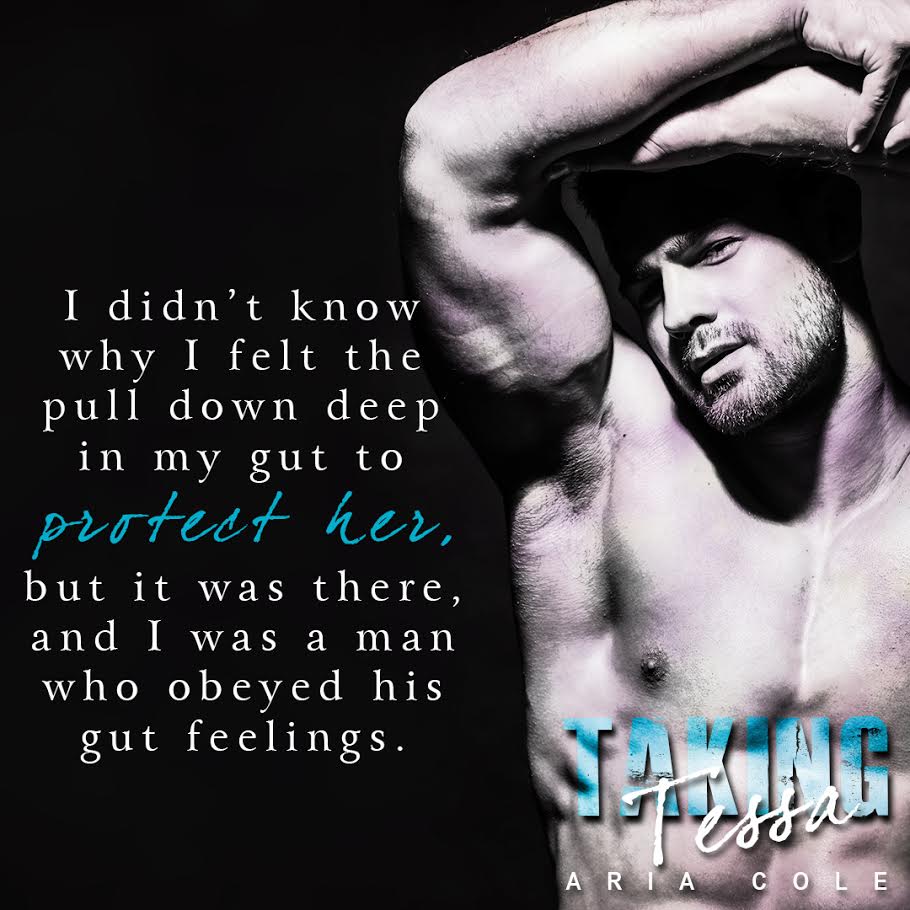 Aria Cole is a thirty-something housewife who once felt bad for reading dirty books late at night, until she decided to write her own. Possessive alpha men and the sassy heroines who love them are common, along with a healthy dose of irresistible insta-love and happily ever afters so sweet your teeth may ache.

Aria's new release BLACK is the first in her modern fairy tale series. For a safe, off-the-charts HOT, and always HEA story that doesn't take a lifetime to read, get lost in an Aria Cole book!