Halloween can't get here soon enough! Especially when we have this tantalizing boxed set to look forward to.

A Wicked Halloween ~ 13 **BRAND NEW & EXCLUSIVE** paranormal romance tales that will thrill and chill you just in time for All Hallow's Eve. 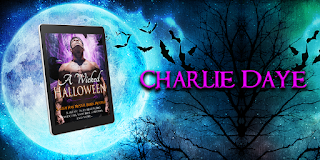 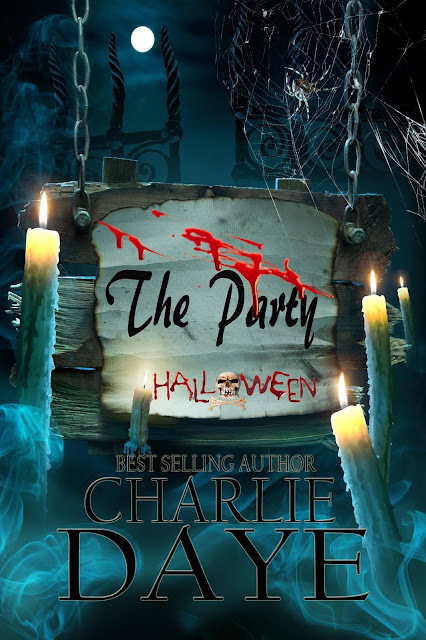 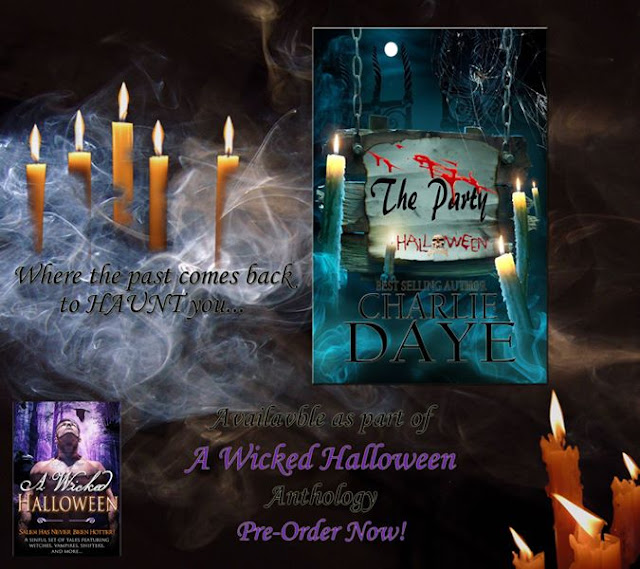 Raina had the perfect life, until the day she lost everything. Wanting to pull her out of her depression, her best friend Gaby suggests a Halloween escape to the spooky town of Salem. It's a weekend to indulge and forget about everything else.

Upon entering one of the many psychic shops that call Salem home, Raina is handed a flyer for one of the biggest Halloween parties of the year. It's a promise of good music, mysterious drinks, tempting men, and a night she won't soon forget.

Raina laughed as she followed her friend into the cemetery. She reached into her pocket to grab her own phone when she heard the sound  of her name on the wind. " R A I N A..."

Charlie Daye began writing at the tender age of thirteen. With an obsession for romance, happy endings and the supernatural she delves into your greatest fantasies and worst nightmares. She will have you laughing, crying, falling in love and getting angry. She will always give you a HEA but getting there is the journey worth taking.

Charlie Daye was born in Lynwood, California. Her greatest passions are music and writing. Her first short story was written at the age of thirteen. At the time her entire class was asked to write a short story for Halloween as part of a homework assignment. Most of the kids in the class wrote one to two page stories... Charlie wrote eight. The short story titled The Haunted House went on to win her district wide awards and was published locally. From their she began writing poetry as means of expression.

Since her writing career began she's has published several titles... The House, The Colonial, The Reservation, The Portrait, The Gypsy's Dance, Mistaken for a Call Girl, Her Last Request and Breeders. Four of which have been nominated for the 2012 RONE Award. 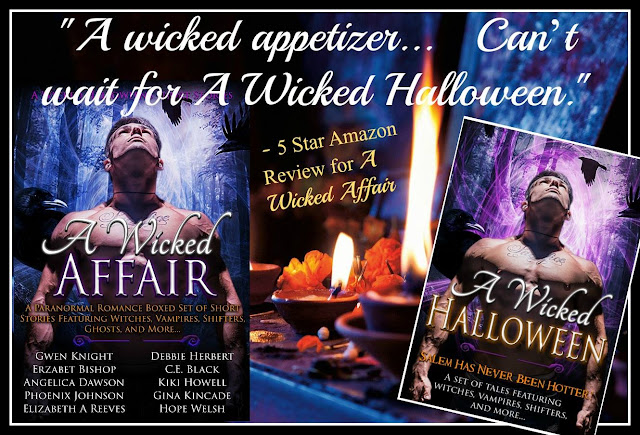 A set of short story paranormal romances centered on All Hallow’s Eve. Be thrilled and chilled by these tales set in Salem—the ultimate city for witchy and shape-shifting fun. Each story features sexy heroes and spellbinding characters. Salem has never been so hot!

All stories are complete in themselves with a beginning, a middle and end...no cliffhangers! They are an introduction to the longer books in the companion box set, A Wicked Halloween.

Don't forget to add to your bookshelf on Goodreads: http://goo.gl/dOpHXL