**COVER REVEAL With Giveaway** 3 Degrees Of Darkness by Courtney Lane 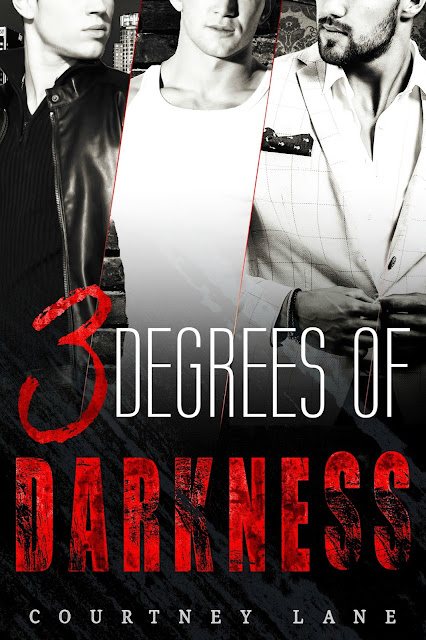 On the weekends, she’s Sugar, a woman free of the pretty prison constructed by her domineering father, who combs the dangerous streets in search of something she never quite finds. During the week, she’s Simone, the good girl and the illegitimate daughter of the most powerful and hated man in Los Angeles.

Catch—aptly named for his “career” choice—is a man shrouded in mystery with one dangerous purpose. After a whirlwind encounter, Catch draws Simone into his dark and tangled web.

A dangerous game ensues, lives are lost, truths are exposed, and one man may shatter the foundation of a powerful organization on the brink of extinction.

When the line between fiction and reality bleeds, there is no end to the lies or a truth to be found.

He gives me the illusion of choice—my life or his.

I thought my choice would be the end of my troubles, but it followed me to a town known for its close-minded, small population and hypocritical way of thinking.

My madness lurks in the shadows. It watches me and seduces me with pretty smiles and dirty degradation. It assures me that my fantasies aren't wrong. It tells me that they will star in all of my nightmares…and I want nothing more.

Keaton Mara ran away from a life that had become a nightmare to live on the streets. While the location she now calls home is a dangerous place, she is protected by an unlikely friendship.

The streets provided her with the education she could've never earned from the prestigious university she attended. Regrettably, the term 'educated fool' becomes a self-fulfilling prophecy. Due to meeting a man with whom she shares a captivating chemistry with, her judgment is clouded, resulting in a fateful decision.

The consequence of trusting the prepossessing stranger results in her being stolen away to a place unknown. Her deceptive new surroundings are just as beautiful as the people who reside there. She discovers that it's a place where the culture of sex without limits or morals is their religion.

Keaton quickly begins to realize that the beautiful scenery serves to hide a very dark truth. The seductive and enigmatic man--who lured her there--desires to save her soul. His intentions are sinister, because saving her soul is synonymous with breaking her. 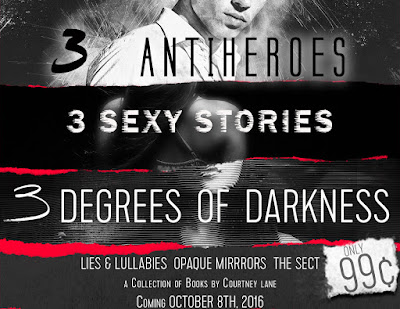 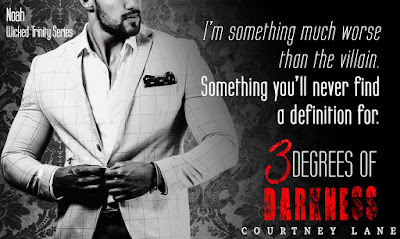 COURTNEY LANE has been creating her own little world since she was very young. When she was eight years old, she began to bring her worlds to life with a pen and paper. Since 2013 she’s been living her dream by sharing her works with awesome readers.

Currently, Courtney can be found either working on her next book, playing the latest role-playing game on her X-Box (preferably a game by Bioware), or spending time with her family. 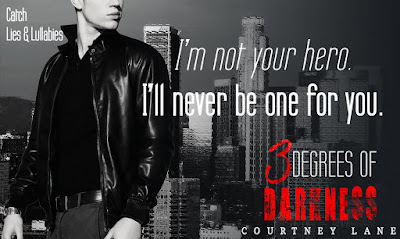 a Rafflecopter giveaway
Posted by Tonya Allen at 10:00 AM