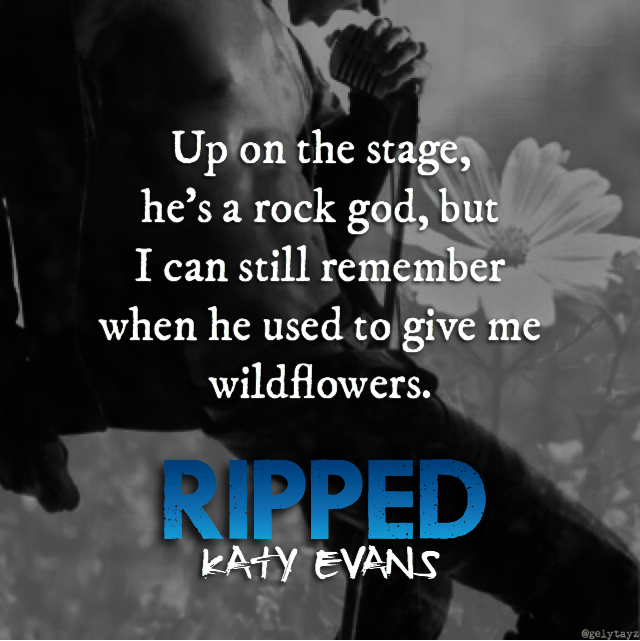 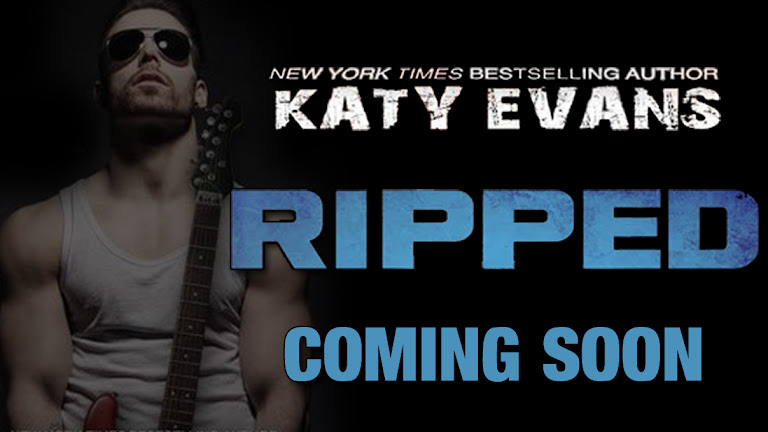 Blurb
A ripped rock star with attitude. An ex-girlfriend with a reckless plan.
Pandora assumed getting her heartbroken by her bad boy ex could only happen once--until Mackenna Jones comes back to town for the biggest concert of his career. They say girls are getting pregnant just thinking about the Crack Bikini tour and it's destined to be a huge hit.
Oh, it'll be a hit alright--when Pandora comes out swinging. She and her friend Melanie are determined to humiliate him onstage. But when they're caught by security and her ex is summoned, Mackenna decides not to press charges if she'll join him on tour and follow certain conditions--rules designed to give him the upper hand and keep her in close contact with him once again. Soon, the passion they once shared is reignited, and no matter how much Pandora wants to hate him, her hard exterior starts to crack.
And worse: Mackenna knows it, too. But he hasn't uncovered all her secrets... 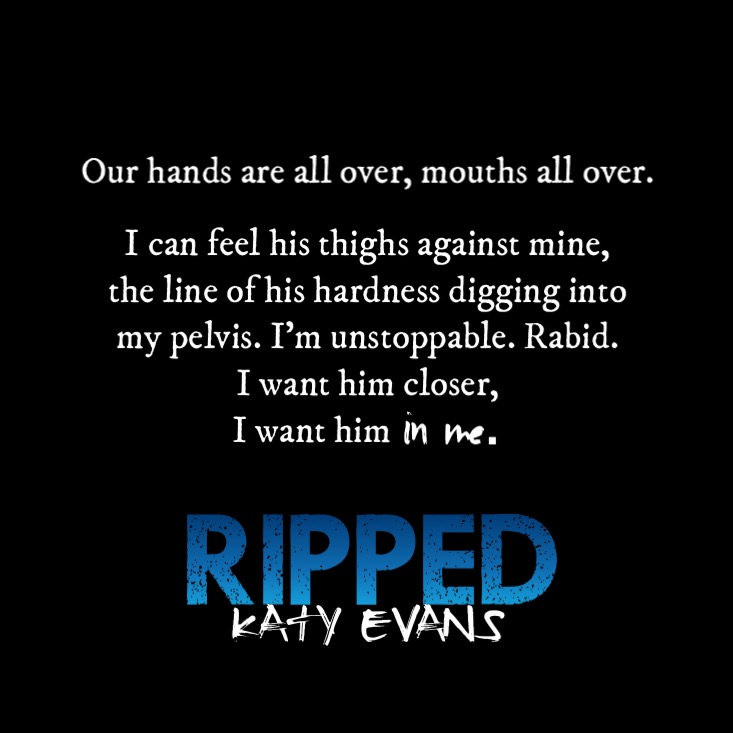 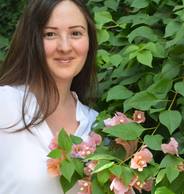 Hey! I’m Katy Evans and I love family, books, life, and love. I’m married with two children and three dogs and spend my time baking, walking, writing, reading, and taking care of my family. Thank you for spending your time with me and picking up my story. I hope you had an amazing time with it, like I did. If you’d like to know more about books in progress, look me up on the Internet, I’d love to hear from you!
Website: www.katyevans.net
Facebook: https://www.facebook.com/AuthorKatyEvans
Twitter: https://twitter.com/authorkatyevans
Email: authorkatyevans@gmail.com
Posted by Unknown at 9:21 PM