Despite Serendipity Release Day and Review 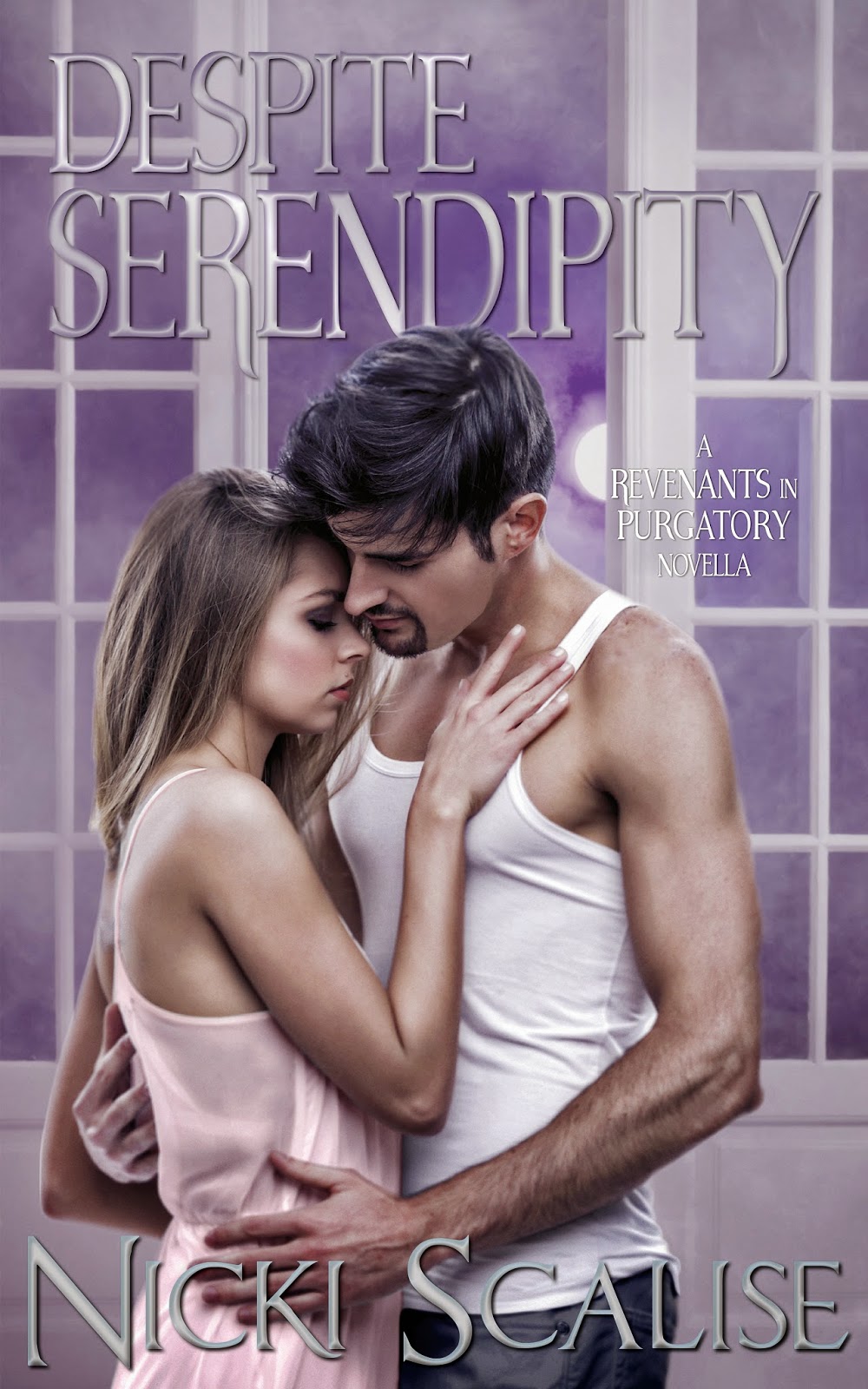 A boring night, a crowded club. Portia Winters has had her fill of both. She's one cheesy pickup line away from losing her mind when Tore Brennan slides up onto the barstool next to hers. When the DJ plays the perfect song, she seizes the opportunity to show him everything she's come to feel for him since they first met over a decade ago. Tore loves the nightlife — the music, the alcohol, and the easy women. All that could change when his perfect woman drags him onto the dance floor. Portia's classy, gorgeous, and everything he’s ever dreamed of. Can he abandon his playboy ways for a chance to prove he can be the man she deserves? Or will old habits die hard? **The events in this novella fall within the timeline between books one and two of the Revenants in Purgatory series. It can be read before or after Aeonian Kiss (R.I.P. #2)

Amazing short read about Portia and Tore.  If you haven't read book 2 in the RIP series, Aeonian Kiss, you need to read that first.

We get the back story about what happened between Portia and Tore that caused how they acted towards each other in Aeonian kiss.

I loved getting this story.  I really wish I could have slapped both of them at the end.

Can't wait for more and I hope that they both get their heads of their butts soon!

Tore’s eyes remained locked down, almost as if he were avoiding my gaze, and that killed me. I wanted him to look at me. I didn't know why it suddenly felt important, but it did. I wanted to see what he was trying to hide. Maybe he wasn't feeling the same vibe and wanted to conceal his boredom.Whatever the case, I needed to know.
I slid my hand up his chest and continued along his neck until my palm rested against his cheek. I forced his face up as the song ended. In that all-too brief-moment before the next song began, something shifted between us. His eyes lifted to meet mine. I dropped my hand away upon witnessing the white-hot passion burning in his gaze.
I hadn't realized I was playing with fire. Getting burned seemed like a reckless, yet tempting idea. I tried to step back and out of my no-fly zone, but there were too many people near. The next song began and everyone started dancing again except us.
Although I'd tried to create space between us, my gaze hadn't left his. People bumped into us from all sides, but we were too completely focused on one another to care. It seemed strange to experience an awkward silence in the middle of a noisy club. As I searched for a way to kill the weirdness, that sexy fire in Tore's eyes turned to absolute resolve as he gazed at my lips.
My heart hammered so hard in my chest that at first I mistook it for the beat of the music pounding in my ears. I held my breath as he neared. When his lips were barely an inch from mine, he paused, tipping his head to look at me a little more directly. I could see he was gauging my reaction, clearly wondering if what he was about to do was okay.
It was more than okay…and it wasn't. But I didn't want to listen to the negative part of myself ticking off all the reasons against kissing him. I shut that down. Instead, I decided to listen to the part of my heart that had waited far too long for that moment. Suddenly, and perhaps selfishly, I no longer cared that he was Olivia's brother. All I cared about was the two of us. Here, now.
I closed my eyes and waited to be kissed. 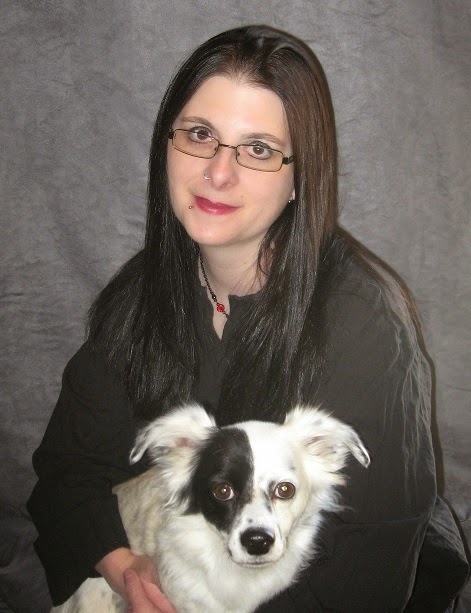 Nicki Scalise lives in the foothills of northern Colorado with her husband, four dogs, and a chinchilla. With so many furry, tail-wagging monsters running wild, the house is generally in varied states of chaos. If ever they give her a break, she spends her free time imagining new worlds, watching Firefly for the millionth time, or counting down the days until the next Comic Con. Most days she can be found sitting idly at her desk, staring at the wall. Scalise is a paranormal romance/urban fantasy author. 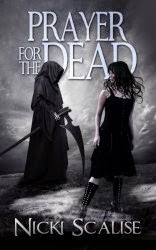 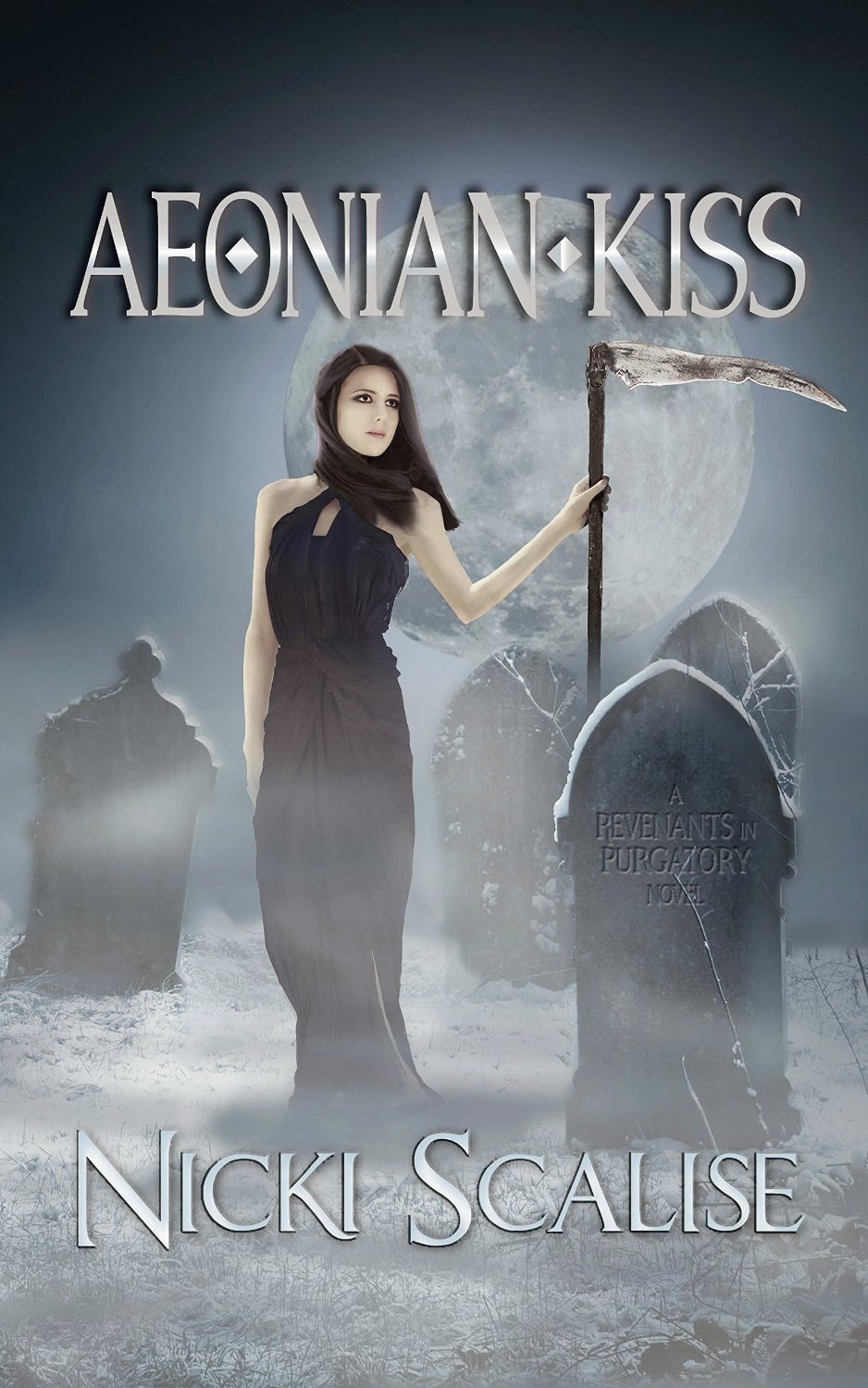 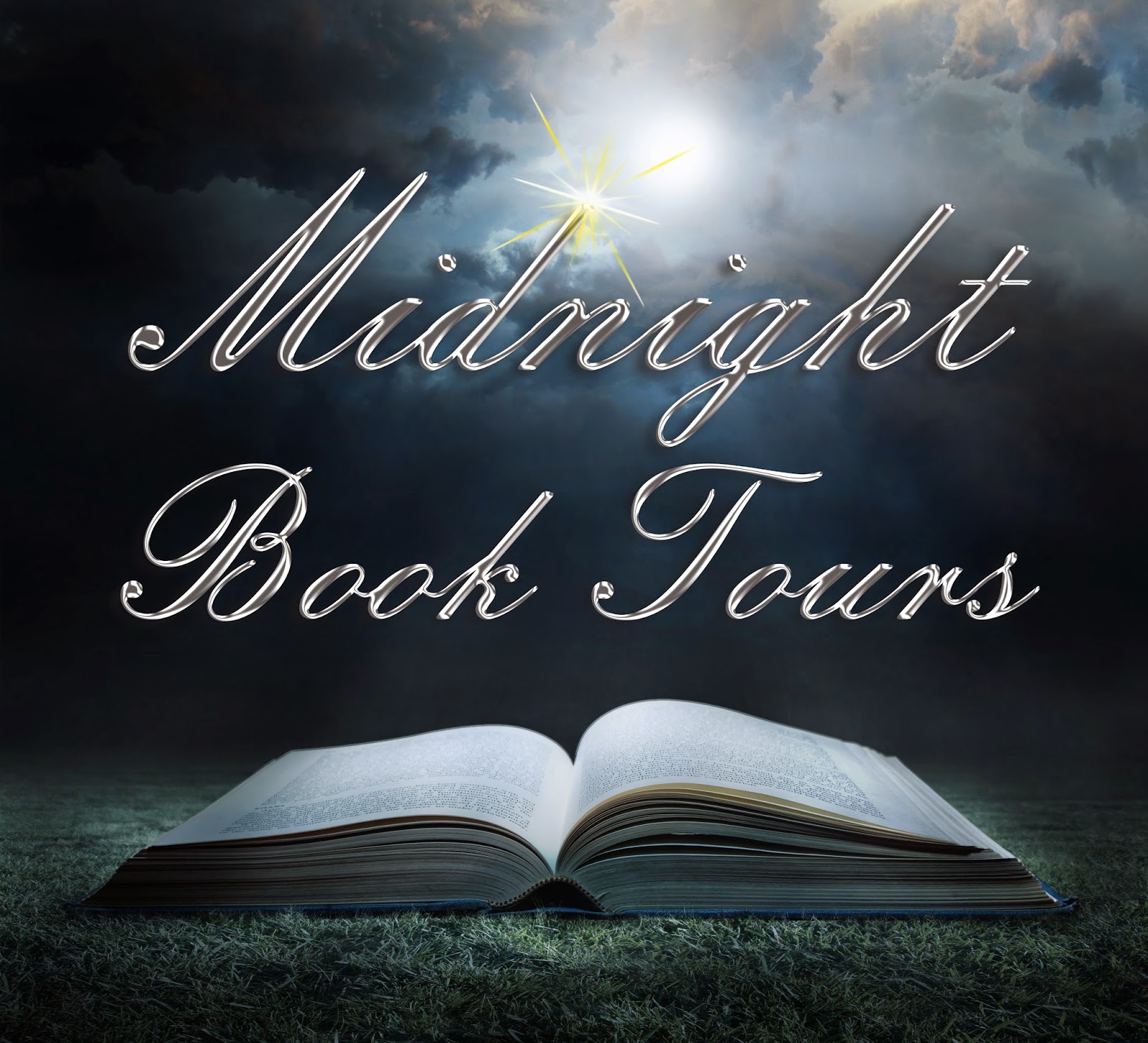