**RELEASE BLITZ WITH REVIEW** The King by Skye Warren 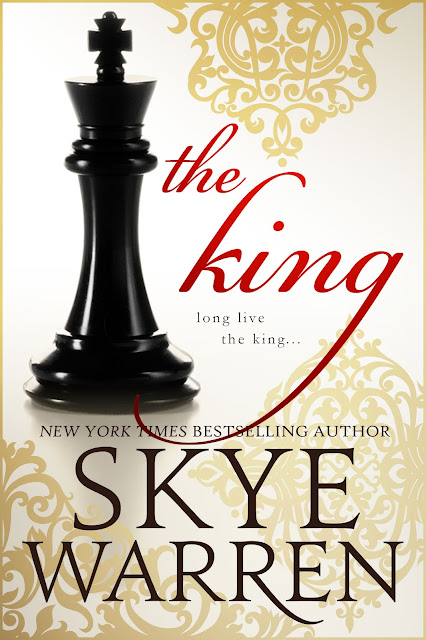 My father gambles every night, falling deeper and deeper into debt. When he hits the bottom, he places a new bet: his daughter. I'm his entry bet to the biggest underground poker game.

The players are politicians and mafia men, every kind of danger around a velvet-covered table. But it's only one man who makes me shake.

The man I once thought I loved.

The man who betrayed me.

THE KING is a spin-off novel of the USA Today bestselling Endgame series about Damon Scott. 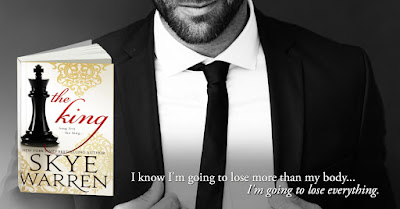 If you’ve read The Endgame series, you’ve probably been curious about Damon Scott, and just who that girl was that he saved.  I know I have been wondering.  And I’m so happy to finally have the start of their story.

Well, we do get that story in this book.  You don’t have to read The Endgame series first, but I highly suggest that you do.

What Penny went through at his hands, damn.

What is going to happen next?  I have no clue and that’s why I love reading Skye Warren.

Remember, this is the first book in a duet, so the story isn’t finished yet. 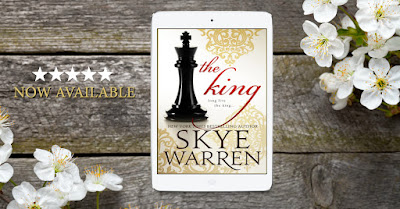 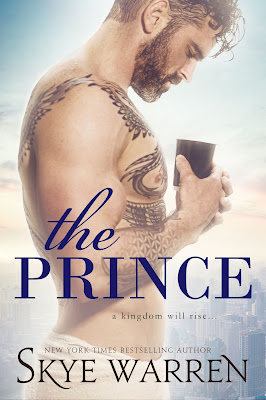 Penny doesn't dream about a prince coming to save her from the trailer park. She knows better than that.

And the boy she finds hiding in the woods out back is too wild and dangerous to trust. But he may be her only chance at survival.

This is a quick, short read.  It is the introduction of Penny and Damon Scott.

Penny is very young when she first meets Damon in the woods.

She’s his “baby genius”.  And boy is she.  She has had a rough life already.  And I don’t see it getting better for her.

PRAISE FOR THE ENDGAME SERIES

Skye Warren is the New York Times bestselling author of contemporary romance such as the Chicago Underground series. Her books have been featured in Jezebel, Buzzfeed, USA Today Happily Ever After, Glamour, and Elle Magazine. She makes her home in Texas with her loving family, two sweet dogs, and one evil cat. 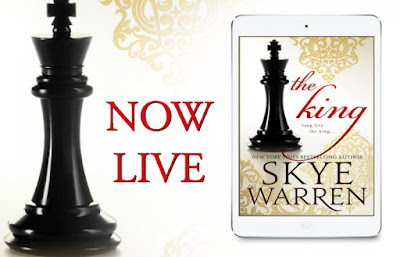