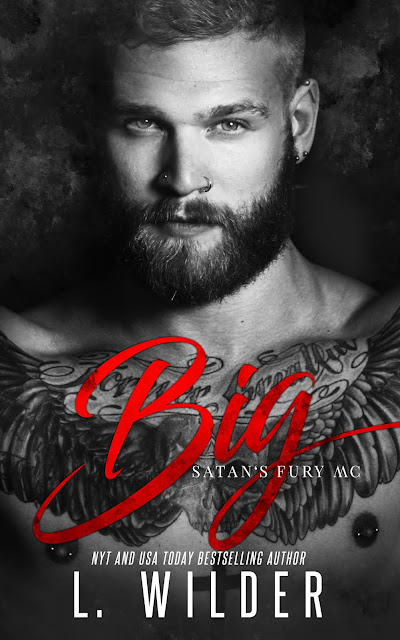 I don’t use a knife or a gun to get the guy I’m after. I find that my weapon of choice has a much longer, more crippling effect. With just a few keystrokes, I can have him scrambling for his life. I’ll take everything he’s ever worked for, everything he’s ever loved, and I’ll destroy it. That’s what I do.


My brothers don’t ask questions. They don’t want to know what I do behind the closed door. They know I bring results, and that’s all that matters. It’s my job to protect the club, and nothing is going to stand in my way—not even Josie Carmichael.
The girl with the tantalizing curves and emerald green eyes is an unexpected threat, but a threat nonetheless. It’s my job to take her down, but there’s just one hitch. I can’t get the smart-mouthed beauty out of my head. She’s trouble. The kind of trouble that would turn my whole world upside down, but I don’t give a damn. I want her.
Josie Carmichael will be mine, even if that means I must break her first. 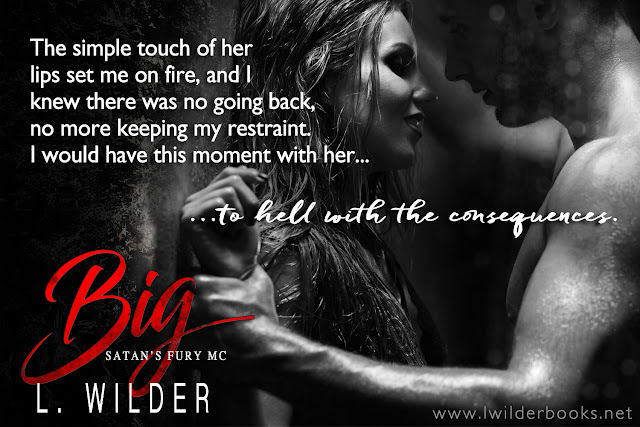 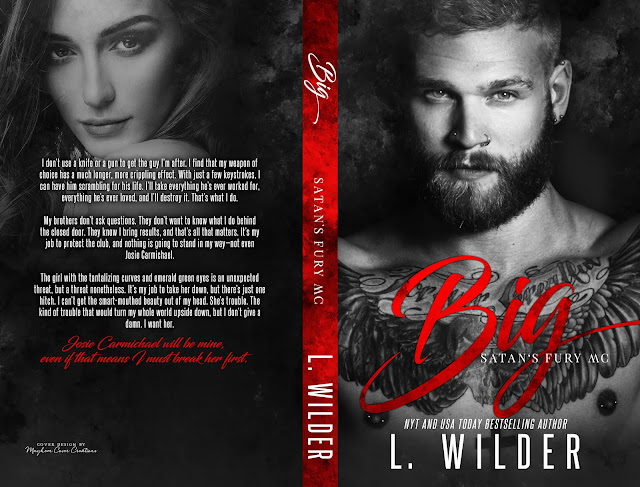