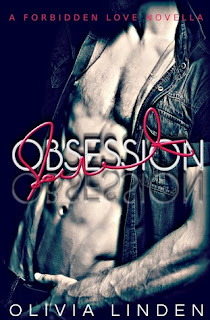 Finn was the type of man that dreams were made of. A charming country boy. Handsome, hard working and loved his mama. Underneath? A freak in the sheets.

Raven knew he was everything she wanted. But he was her secret.

Raven was supposed to be off limits.Forbidden.

That didn’t stop Finn from wanting her, so he took her. After one taste he knew he wouldn’t be able to stop. Everytime she screamed his name an indelible blemish was etched onto his soul. Claiming him just as he had claimed her.

What they were doing was reckless which only added fuel to the flames. With each encounter they edged closer to the fire. Closer to disaster. There was no way for things to end well, but there was no way he could stop.
Lines get crossed, blurred and scratched down his back as they both give into their
Secret Obsession 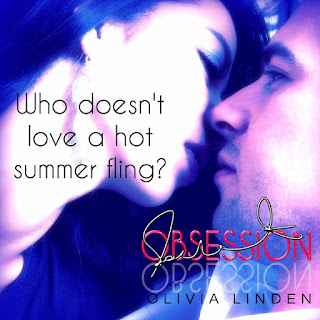 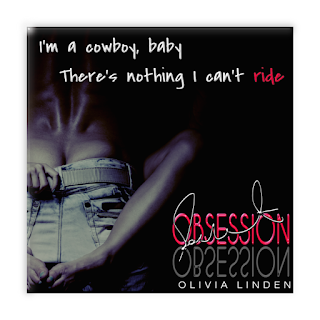 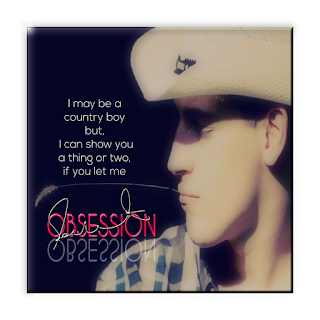 Olivia Linden, a native New Yorker, was raised between Queens and San Antonio, TX. Currently living in Florida with her 10 year-old son, she decided it was time to follow her dreams of becoming a full time author. Her creative itch began when her elementary school principal posted one of her stories in the halls of her school. She was only seven at the time, but old enough to understand how integral writing would be to her future. From that moment on, reading and writing became her two greatest passions.

Olivia is a newbie to the industry, but she hasn’t stopped writing since she found her literary voice all those years ago. Jaded Hearts, her first published novel, mixes her big personality, with a sexy yet humorous tone. It is her philosophy that laughter is essential to making it through even the toughest situations.

Find your passion with Jaded Hearts by Olivia Linden.