*Review of My Sweet Temptation by S. N. Garza* 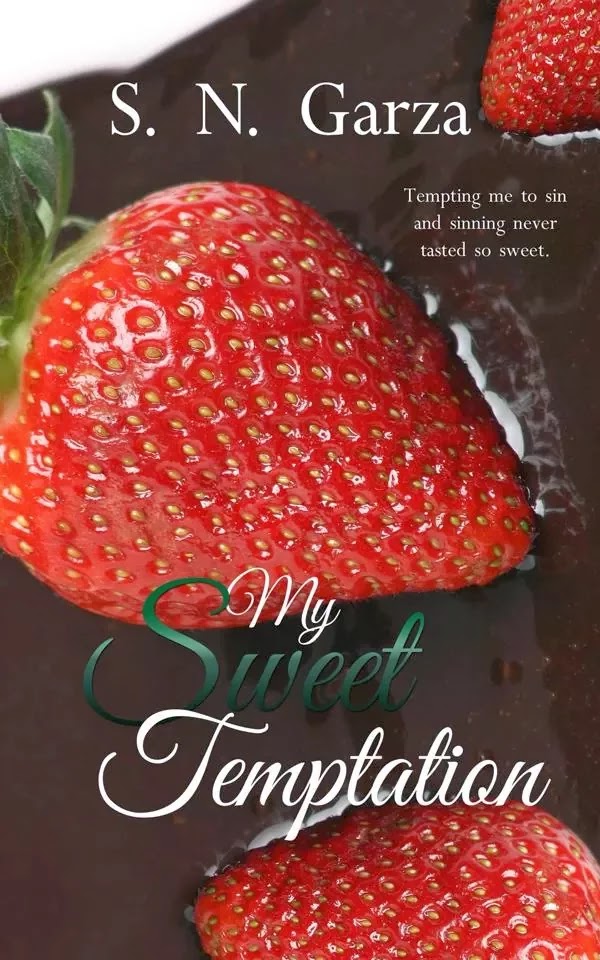 Axel Marie hasn't had the greatest life, going in and out of foster homes since she was a child. Now, on her own she's doing whatever she has to do, while working as a waitress.

One late night will have her whole life changing and it shifting off its axes, and his name is Rhett Rhys. 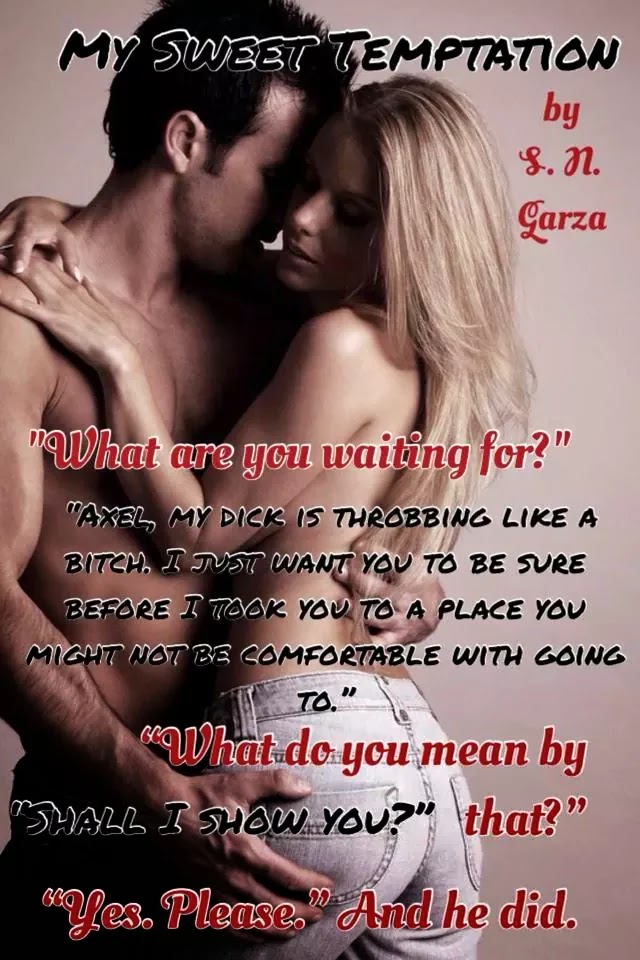 Rhett has everything you could ever imagine, along with the looks. Seeing Axel has him chasing after her.

"Actually, you're the first girl I've chased. So be good and ill show you exactly how you'd love to be rewarded."- Rhett

Not wanting to be Rhett's new notch on his expensive bedpost, Axle tries to divert him, but he's a man on a mission.

Will excepting the expensive gifts, saying yes be a downfall for Axel? Or will Rhett be everything she's been dreaming of. She'll never know unless she takes a leap of faith, and who knows, he could be there to catch her.

"A true relationship is two imperfect people refusing to give up on each other." -Unknown

My Sweet Temptation had me going back and forth as I was reading. Rhett seemed kind of stalkerish to me and his pet names he gives Axle made me quiver and not in a good way. Now, don't get me wrong, I enjoyed their story and Rhett. He's a girls dream come true, alpha male, you're mine and I will take care of you kind of way. Just those pet names! Axel is a strong willed character, she doesn't want anything given to her, she wants to get it on her own, and she has. Their story is a fast-paced, put your seat belt on and enjoy the ride kind of read. The cover finally makes sense to me, lol. And it will you to. That was a hot scene, and there is a lot of them. I was getting really into it at the end, the drama was flowing and bam, PLOT TWIST/ CLIFFHANGER merge ahead. We are left with questions that need to be answered! Now, my only question is, whens the next one coming out? I got shit I need to know! Give this book 4 stars!

Add it to your good reads HERE

Check out the author's blog HERE