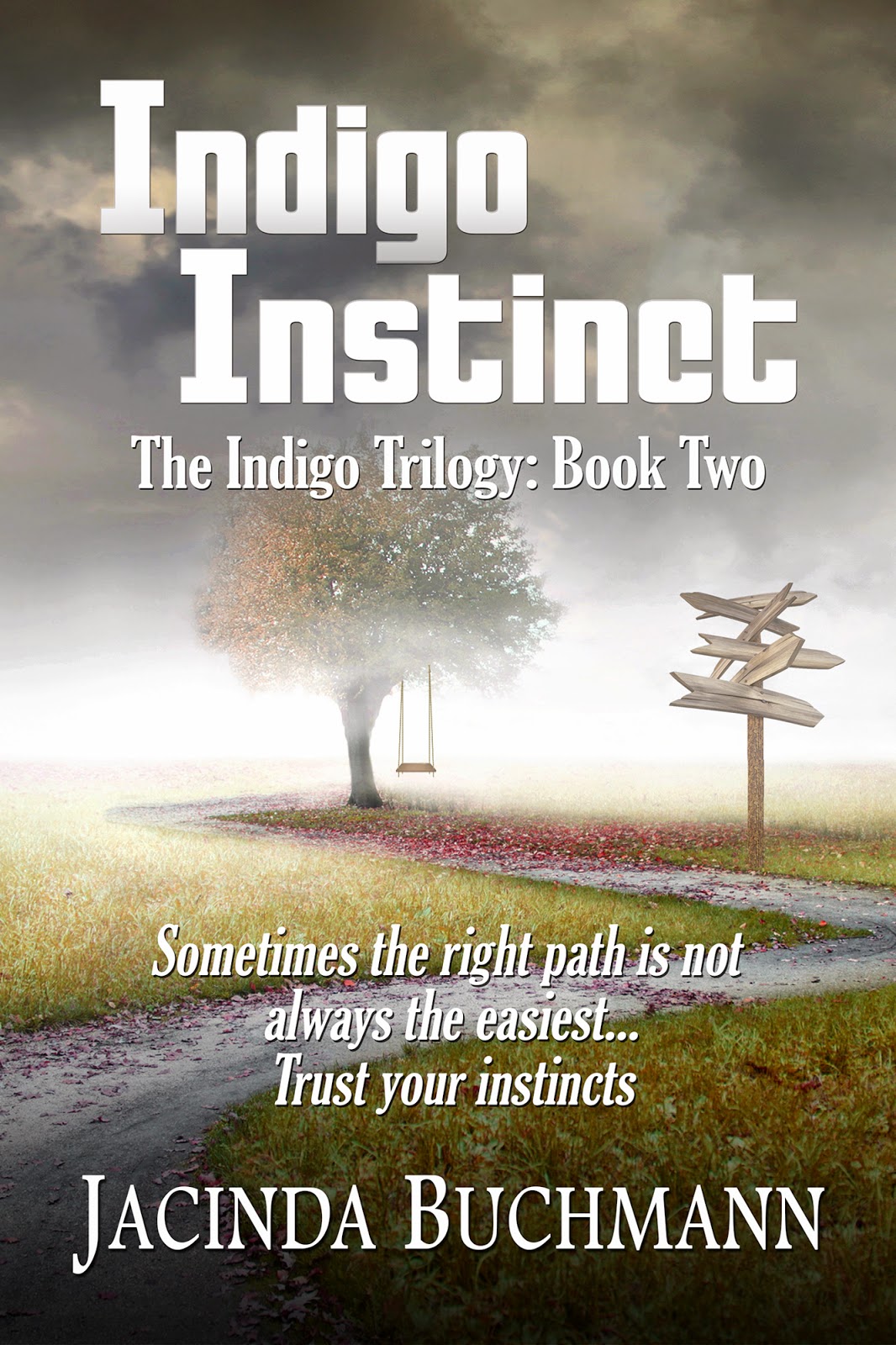 They thought they were safe
Identical twins, Tyler and Toby, escaped the clutches of a covert government agency determined to exploit their extra-sensory powers. Before they regained their freedom, they acquired proof of the agency's existence, proof that was guaranteed to secure immunity not only for themselves but for their friends as well.
They took more than they bargained for
When the brothers learn that they have unfinished business with the agency, they find themselves reunited with Indigo Children, Liliana, Grace, Eddie, and Rebecka and once again on the run.
They must rely on their instincts
While Grace and Eddie discover that love isn't always easy, Sarah's life is thrown into turmoil, and her guilty conscience leads to fear and distrust of her own heart.
Intuition doesn't lie

Sometimes the right path isn't always the easiest
Is there a way to give the agency what they want and still retain their freedom? Find out in Indigo Instinct, Book Two of The Indigo Trilogy.

Join the event and celebrate with us!! 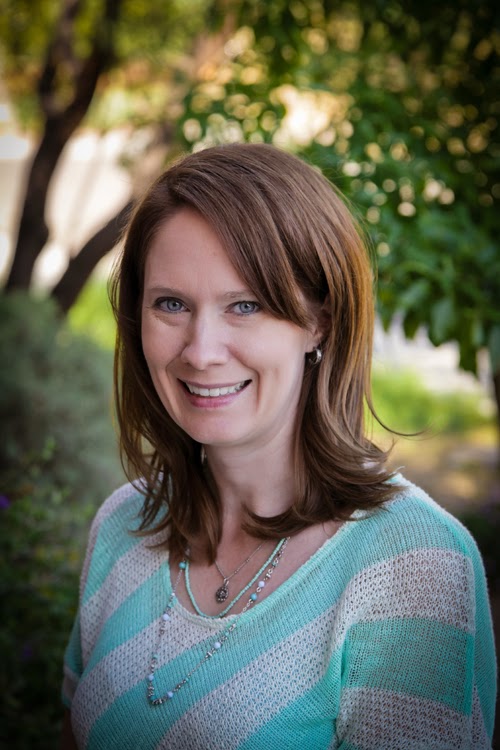 Jacinda Buchmann lives in Arizona with her husband and three children. She graduated from Carroll College, in Helena, Montana, with a B.A. in elementary education and later received a Master’s degree from Northern Arizona University, in school counseling. After spending several years as a teacher and later a school counselor, she now spends her time writing, any free chance she can get, that is, when she’s not spending time with her family or creating a new concoction in the kitchen.


Hope to see you all there!!