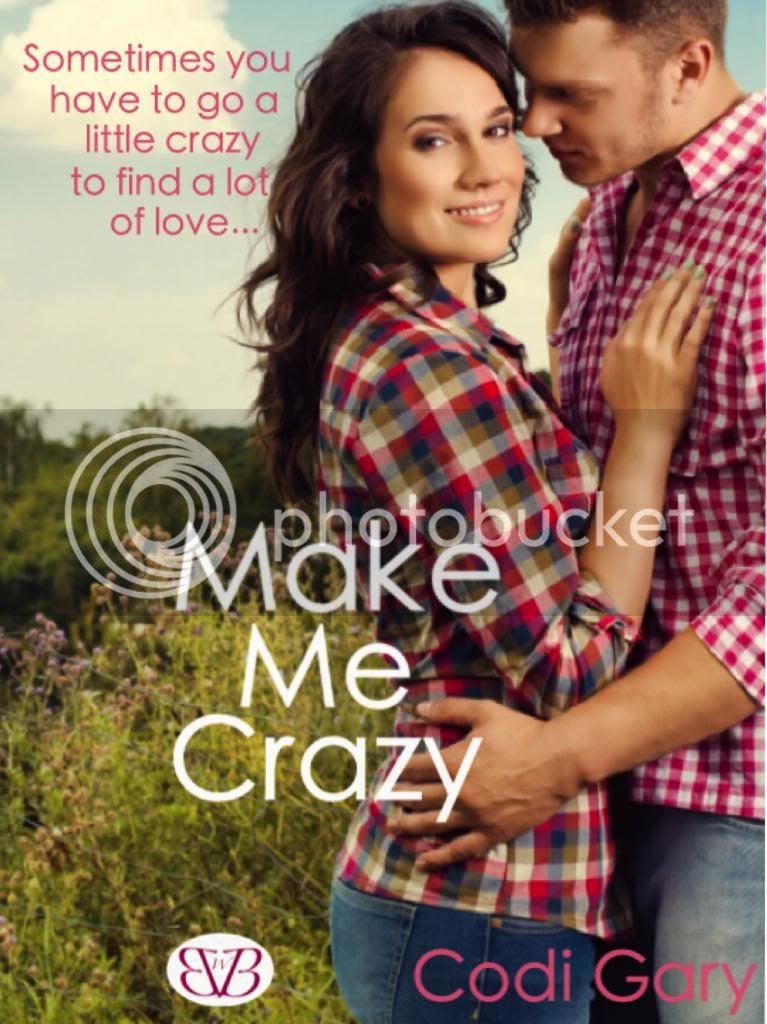 Miranda “Rand” Coleman has seen the way love can wreck a person and wants absolutely no part of it. When her granddaddy dies suddenly, he leaves a clause in his will that has her married in three months or she loses her inheritance. Unwilling to give up the Double C Ranch, she starts to set her eyes towards the eligible men in town, with little luck in finding a man she can stand for a minute let alone a year. Until she sets eyes on the new veterinarian and enlists the help of her womanizing best friend, Jake, to help.
Jake Hansen is a single guy who likes his women pretty and uncomplicated, with no plans to settle down anytime soon. When he decides to help Rand hook her man, he has no idea the effect watching Rand change would have on him. Especially when she starts letting her gorgeous brown hair down and showing off a body he didn’t even know she had. Before too long, Jake isn’t just lusting after his best friend, he’s feeling downright possessive. But when it comes down to the wire, will he get over his issues and step up to the alter…or lose the only woman he was ever meant to love?

An obsessive bookworm, Codi Gary likes to write sexy small-town contemporary romances with humor, grand gestures, and blush-worthy moments. When she’s not writing, she can be found reading her favorite authors, squealing over her must-watch shows, and playing with her children. She lives in Idaho with her family.


The Ten Books That Made Me Want to Become a Writer
Growing up, I used to read even before I could. Doesn’t make sense, right? Well, I had a Mickey Mouse cassette player and eight cases of books on tape. I used to sit in my room for hours and turn the pages when the beep went off. It wasn’t until I was eleven though, that I wanted to become a writer.
At first, it was poetry and plays. I loved Shakespeare and Drama class, was the nurse in my school play of Romeo and Juliet, and the Wicked Queen in Snow White. I read my first romance novel when I was in middle school, but found historical romance much more to my liking that sci-fi or contemporary (strange since I write contemporary, right?)
Although I read a lot of R.L. Stine, Christopher Pike, and even Stephen King, for me the best books had those moments of tense attraction and admissions of love. I read Skye O’Malley byBertrice Small in eighth grade and knew, from that moment on, that I wanted to write romance. At first, I was obsessed with writing dark books with romantic undertones like V.C. AndrewsMy Sweet Audrina, but as I broadened out into main streamromance, Catherine Coulter’s The Sherbrooke Bride became a new source of inspiration.
I loved the romance and going back in time. Like Johanna Lindsey’s Angel, a western romp with a bit of the eccentric (who ever heard of a black panther that eats flap jacks?). I could lose myself in these other worlds and even though they made me cry sometimes, I usually was squealing by the end. When I was fifteen and had my heart broken, Julie Garwood’s For The Roses brought me out of my doldrums with laugh out loud moments and squeal worthy romantic gestures. I realized I wanted to bring those feelings out in others. I wanted to make them cry, and laugh, andjust feel happy.
As an adult, my dream got lost in the reality of paying the bills and going to school. Then after school, it was having my two beautiful children, yet through it all, I never stopped reading. I picked up Julia Quinn’s Romancing Mr. Bridgerton, Eloisa James’sPleasure for Pleasure, and Rachel Gibson’s The Trouble with Valentine’s Day after my son was born and devoured their books like a box of See’s candy! When we moved to rural Idaho, I was stuck in a basement during winter with no car and boxes of books. While re-reading Linda Howard’s Open Season, an idea formed in my head and I started writing. I had everything in my story. Friendship, true love, suspense, flashbacks….it was a hodge podgeof brilliance…or so I thought. When I hit The End six months later, I couldn’t wait for the world to read it.
Looking back, I know that first book was awful, but it also gave me the confidence to finish something. It had given me my sea legs, so to speak, and it was why, a month later, I was able to submit my first published novella, The Trouble with Sexy, to Avon Impulse. The hundreds of romance novels I’d read before that book had lead me to that moment, and I still read as much as I can. And I still favor historical romance.
Connect with the Author: Website | Facebook | Twitter | Pinterest

On signed paperback per stopped (US ONLY) Ebook per stop for those blogs outside US. Bloggers to administer giveaway themselves. 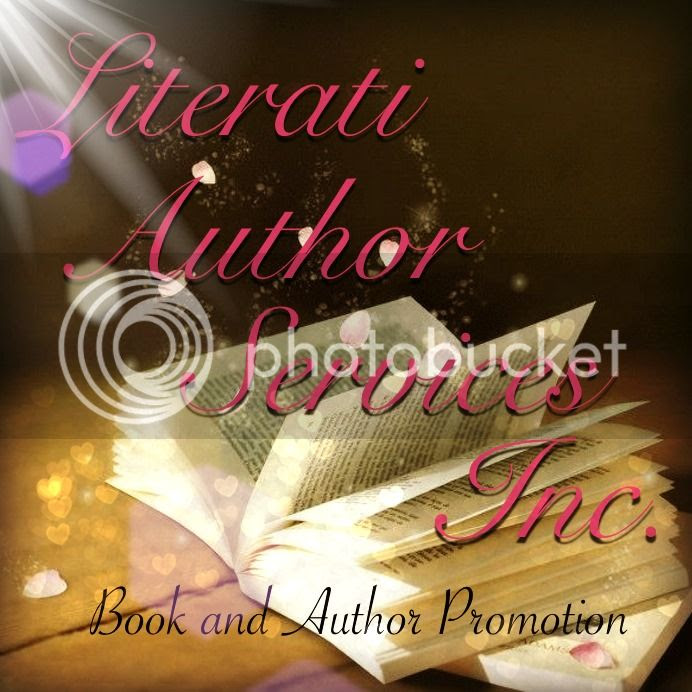