**BOOK TOUR** The Heart Of Him by Katie Fox

Sixteen months ago, Cassidy Porter lost the love of her life.
Every day since has been a battle to carry on, but despite what her mother and sister say, she’s making progress—or is she?
When she receives an invitation to attend a banquet in honor of the organ donors and their recipients, she has every reason to guard what remains of her shattered heart.
Maybe this will be the closure she needs to finally mend its pieces.
For the last twenty-eight years, Samuel Copeland has been afraid to live.
Diagnosed with a genetic heart condition, he knows better than anyone that second chances don’t come along often. Since his transplant, he spends his days in the local coffee shop, watching and observing, trying to make sense of all he’s been given.
Grateful doesn’t begin to describe it.
When the opportunity to meet the person who was closest to his selfless donor presents itself—a chance to say thank you for saving him—he takes it.
What’s the worst that can happen?
Brought together by fate—or perhaps, something else entirely—the two form an unexpected bond, one that has them both asking: can two hearts be destined only to beat for each other? 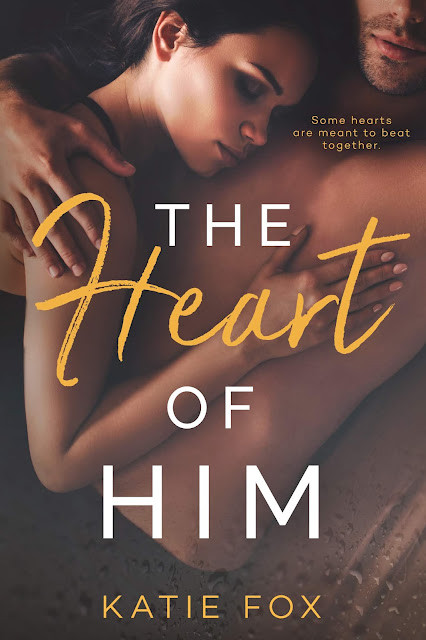 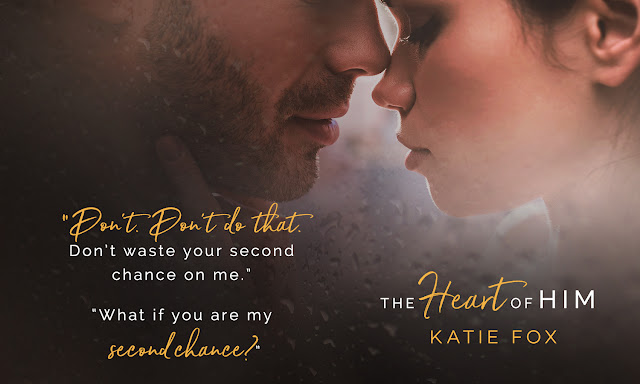 Katie Fox was born in Florida and raised in Pennsylvania, where she still resides with her gamer husband and four-year-old son. An avid reader and hopeless romantic, she is a sucker for a good love story. When she isn't found spending time with her family, she typically has her nose buried in a book or is in her writing cave, giving life to the voices in her head. Since a very young age, writing has been her passion. Her works include, Moment of Weakness, World of Darkness, as well as her co-written titles, Whispers From The East and Beauty of a Monster. 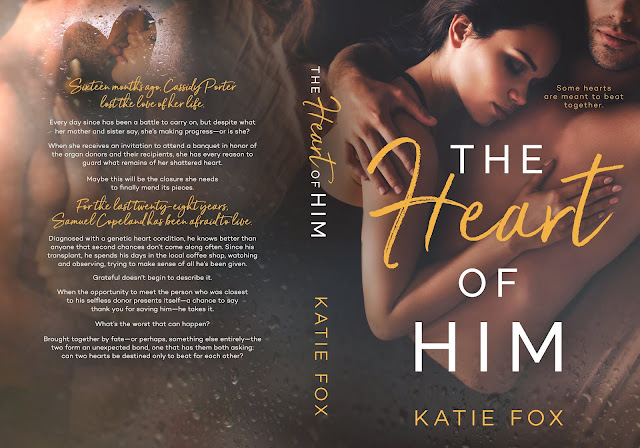