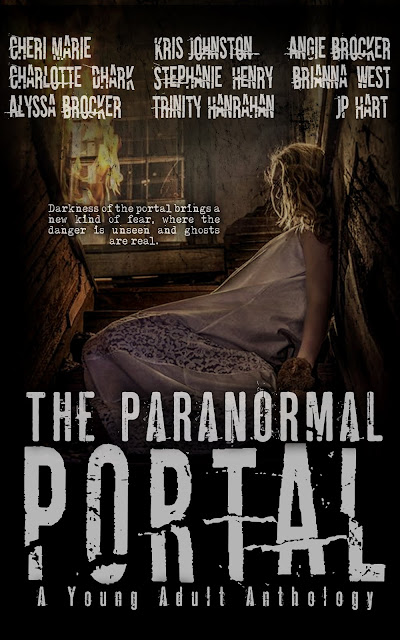 Nine authors come together to tell their own unique tale of paranormal accounts.
From ghosts, to witches, to demons alike, immerse yourself in these one-of-a-kind YA Paranormal tales that will be sure to leave you pondering the age-old question: Do they actually exist?
Decide for yourself in The Paranormal Portal, A young adult anthology. 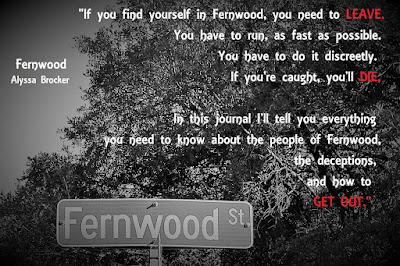 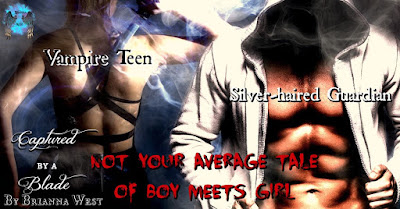 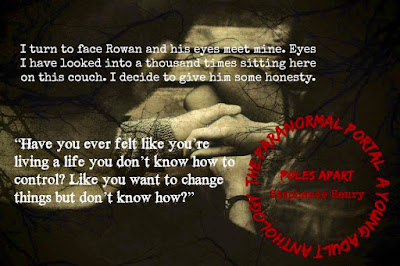 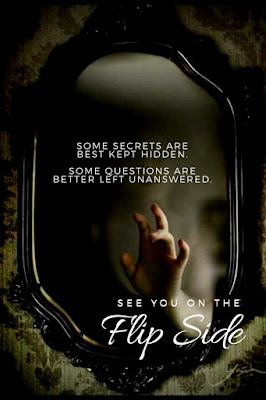 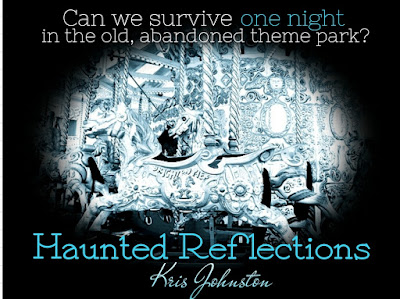 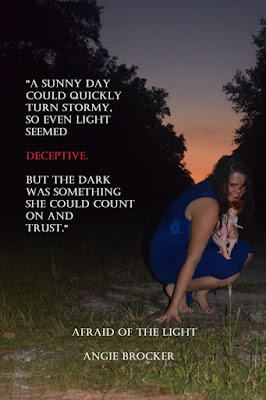 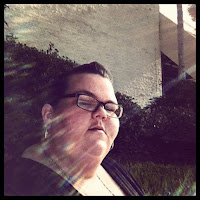 Author of Hearts Aligned (Self-published 2016), a military romance, Cheri Marie aka Young Adult author Bella Rayne, lives for a good read with an alpha hero and strong, stubborn heroine. After many years of starting books and never finishing, she took to Word in April 2015 determined to write and finish her first novel. Nights that turned into mornings and a whole lot of unruly characters, she finished Hearts Aligned. Residing in sunny Southwest Florida, she lives with family, five dogs, a cat, a tank full of fish, and a bearded dragon named Toad. 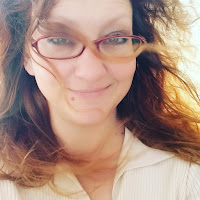 Kris Johnston is the best-selling author of paranormal fan favorites; The R.I.P. Series and This Beautiful Curse. She is a single mother of six, a native of Southern California, and loves all things indie. Her obsession with writing began at the age of 8 with poetry and grew over the years. She is a huge fan of Dean Koontz (Odd Thomas is her forever book boyfriend!), Edgar Allan Poe, Stephen King, and R.L. Stine. 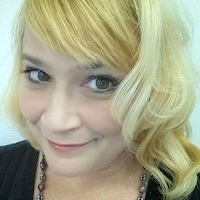 Angie Brocker has been writing since the 3rd grade, and over the years, her passion for the written word continues to grow. She obtained her BA in English Literature with a Creative Writing emphasis and discovered a love of editing. Years later, she has been published on 101 Words, Eskimopie and has been a featured writer on Spillwords. Currently, she is also writing vows for weddings as an ordained minister.
Married with four grown children, Angie enjoys spending as much time with her family as possible. She also loves her dogs and cat, being a manager for a Paranormal Investigating team and compulsively watching The Walking Dead. 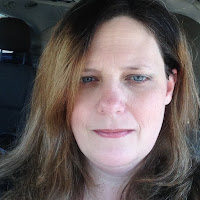 Trinity lives with her husband and children in Virginia. She grew up overseas in Turkey and Japan, where her love of reading developed due to a lack of English-speaking television. As her need for written works grew, so did her desire to create worlds for others to enjoy. By the time she was in middle school she had started writing short stories. She endeavors to break the mold where modern stereo-types are concerned and create engaging characters. When she's not writing or working, Trinity still enjoys settling down to read a book or doing graphic art in her spare time. 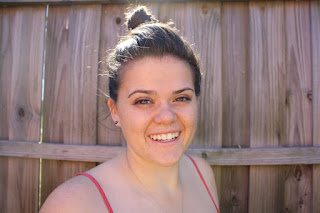 Voted 2016 Spillwords Author of the Year, Alyssa Brocker began writing during her freshman year of college. With the creative efforts of her theatre troupe, they produced an original play written in prose. After that experience, writing was all she wanted to do. Her poetry and short stories have been published in Florida Weekly, Leaves of Ink, 101 Word Stories, and Eskimopie. Her current project is a poetry collection, “without reason” on Spillwords. The series is written only from post-it notes, along with honest photography. She lives with her puppy, Dobby, who is always her first reader. 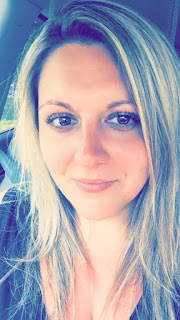 Stephanie Henry is the author of What Doesn’t Kill Us, The Story of Us, and most recently the C-Vac series. She loves writing, as well as immersing herself in a good novel. Whether in a book or on screen, she’s a sucker for an epic love story. She lives with her husband and two young children in Central Massachusetts. 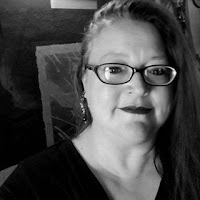 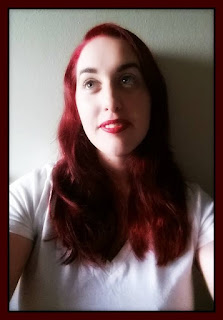 Brianna West lives in beautiful Northern California with her wonderful husband and four adorable children. She writes funny, real stories that are accompanied by humor and supernatural elements. First published in October 2015, Brianna has gone on to add several books to her main series and spin-off series since then.  Her stories feature sassy, strong heroines; hunky, supernatural heroes; a sordid amount of action; enough humor to leave you laughing all the way through; and a world that will fill you with an overwhelming desire to be a part of it. 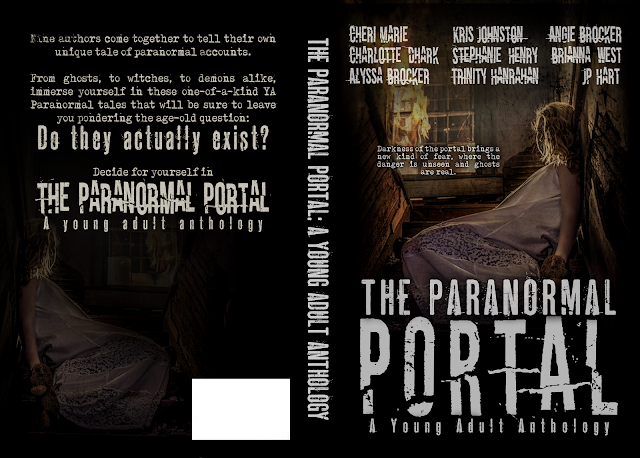