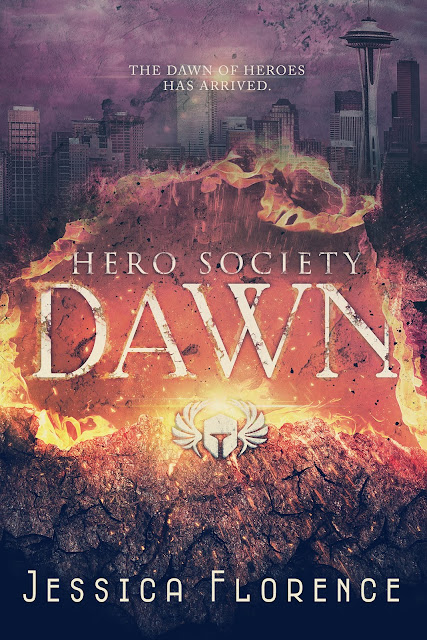 Dawn has come, a time for heroes to rise.

Draco has lived long and felt the pain of loss more than anyone in one lifetime could imagine. Immortality was given to him as a gift, a gift that failed him and turned him into a shell of the man that has nothing left but to wait out the end of existence alone.

Rose is an empath who sees more than who Draco is supposed to be: she sees him, and what they could be.

Together, they will begin the search for others with extraordinary powers, to stop a war that’s been brewing for over a millennia.

The journey is only beginning, and an unnamed enemy has started to make his mark on their world.

The dawn of heroes has finally arrived.

Only time will tell if it’s too late to defeat the upcoming darkness of night that now descends upon all of mankind. 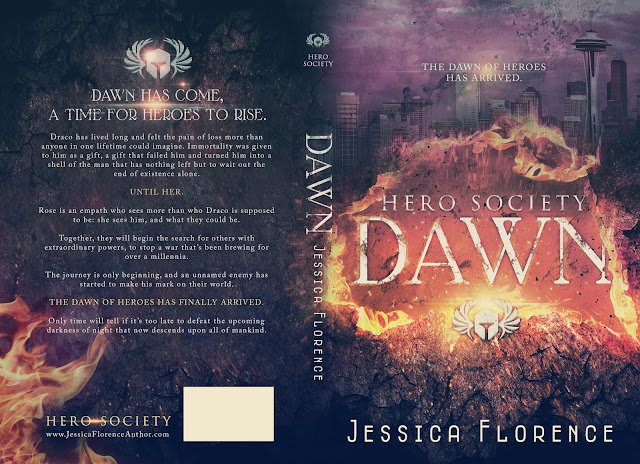