**RELEASE BLITZ With Giveaway** Tempted By A Vampire by Susan Griscom

Cian DeMarco, a sexy, rockstar billionaire vampire has lived in San Francisco's prestigious Cliff Side neighborhood in his beautiful mansion overlooking both the San Francisco Bay and the Pacific Ocean for seventy years. Happily—or so he thought. Until the rare beauty that is Magdalena De la Rosa sits down at one of the front-row tables in Club Royal where he and his band perform once a week.
Magdalena De la Rosa has it all—Bachelor's degree in journalism, a job she loves in California, a gorgeous apartment in San Francisco, and a dream guy. Except her boyfriend lives and works in Sacramento—an hour and a half drive from the city Magdalena has always fantasized about living in. All her dreams change, however, when she and her girlfriend find their way into an upscale nightclub and she's suddenly swept off her feet by the lead singer of that night's performing rock band, The Lost Boys.
Sparks ignite between the two until a threat that was thought to no longer exist returns to wreak havoc on Cian's and Magdalena's lives. Will the temptation to be together outweigh the reality of what Cian must do to keep Magdalena safe from harm?
A stand-alone book. The first in the all-new Immortal Hearts of San Francisco series. 18+ due to adult content. 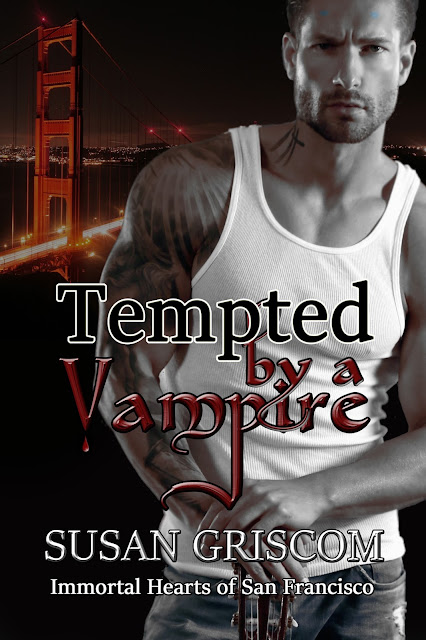 “Wow I know its not the best word, but I am blown away by this book. I don't know why Susan didn't write this book sooner. I am so obsessed with Cian and Mags. The perfect combination of a sexy, dark brooding rocker and the sweet lovable girl, throw in the fact that the rocker is also a Vampire and you have the formula for a perfect book.” ~ Goodreads Reviewer “Yes! how I love a great hot vampire read. This is an easy book to get into, I was drawn in right from the very beginning.”~ HashtagMinxes Love Books “I have no doubt I will be returning to this book numerous times as it is now in my favorites list. I am also anxiously awaiting the next book in this series because I know there will be more hottness to come.” ~ Goodreads Reviewer 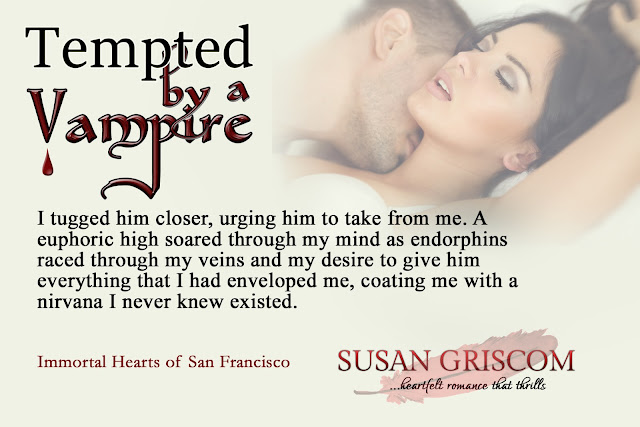 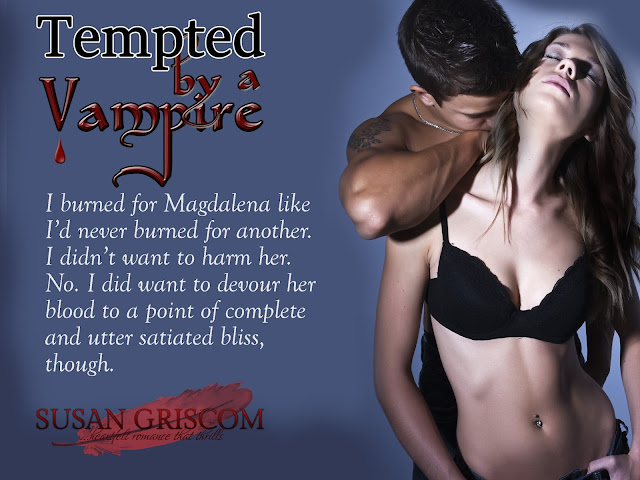 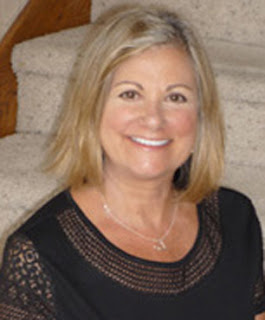 Susan Griscom writes paranormal and contemporary romance. She's hooked on gritty romances and is a huge fan of superheroes and bad boys confronted with extraordinary forces of nature, powers, and abilities beyond the norm mixed with steamy romance, of course.
She loves those days when she gets to sit around in her sweat pants, doing nothing but writing emotionally charged stories about love and violence, and drinking coffee.
She lives in Northern California with her romantic husband and together they have five great superhero kids and eight mini-superhero grand kids, so far. 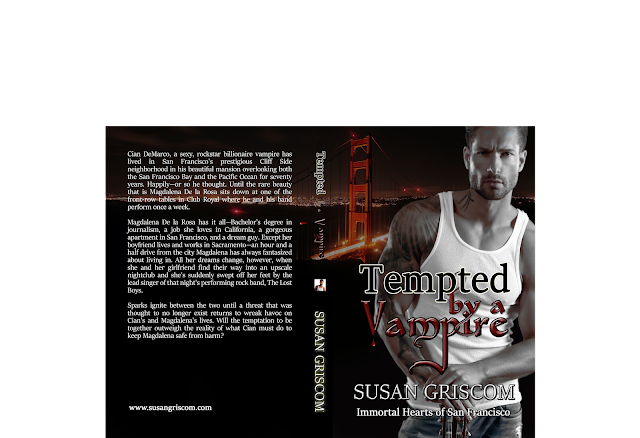