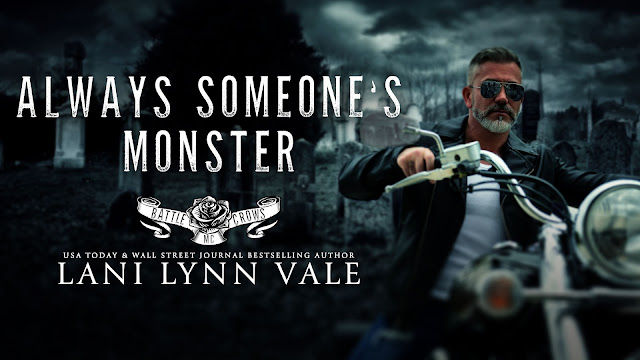 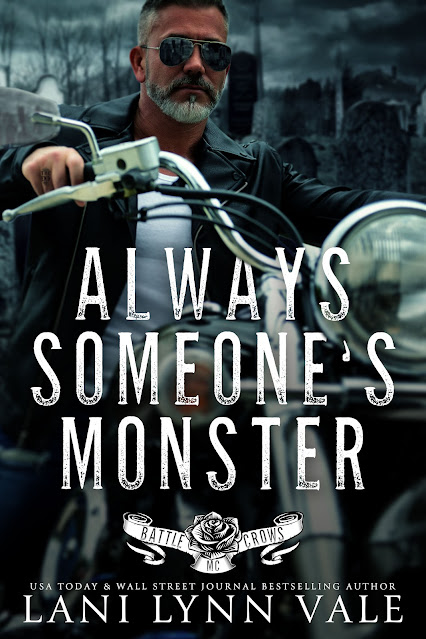 A few years ago, when his sister went missing, Haggard Crow turned into something he never wanted to be. A killer.

Even after his sister is rescued a year after she was kidnapped and sold, Haggard ‘Thief’ Crow doesn’t have any plans on changing. He sort of likes the zero fucks given guy that he is now.

Bonus points, he saves women and children from extreme situations, along with his club and real life brothers by his side.

After a horrible marriage, Haggard has zero plans of ever finding a woman again. One-night stands not counting, he adores his life as a single man. There are no expectations. No ‘where are yous’ and ‘are you coming homes.’

The life he chooses to live is a simple one. Until he makes a huge mistake, and he steps over that line between ‘daughter’s best friend’ and ‘a woman he desperately wants.’

Before long, he can’t stop thinking about her. Can’t stop wanting her. Can’t stop feeling things for her that a man twenty years her senior should never feel for a girl he watched grow up.

After one lapse in judgment, he decides she needs to go. But the funny thing is, he never expected Sophia Madden to fight back. And dirty at that.

Add to your TBR: https://bit.ly/3BGUrgG 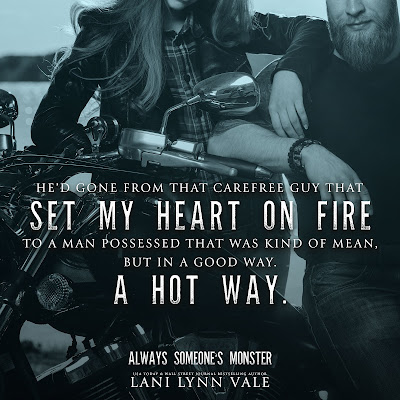 Tonya's Review
5 Stars
This is the first book in the Battle Crows MC series.  now if you've read Madd Crossfit series, you've met both Haggard and Sophia.
I just want to say that it will be hard for ANY book to top this one.  If it's not my top read for 2022, it will be shocking.
There's so much I want to say.  But I can't because it would give things away.
This book will guy you!  Have a full box of tissues with you.  And don't read unless you're home.  I read it at work and had customers asking me if I was okay.  I sooooo wasn't okay.
I love Lani, but sometimes I hate her as well.  She can make me feel too much and get to attached to the worlds she creates.
This is an amazing read that will have you in your feelings a few times.
I understand why the story went in the direction it did, but I still want to scream "NOOOO!!"  and "Why??!!"
Top read of the year and I already want to re-read it! 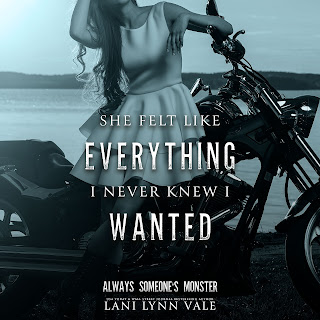 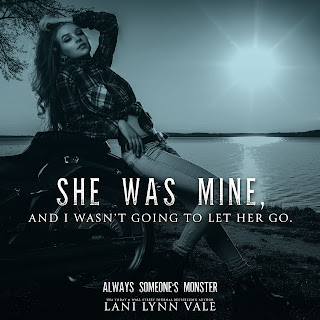