**RELEAS BLITZ WITH REVIEW** No Rep by Lani Lynn Vale 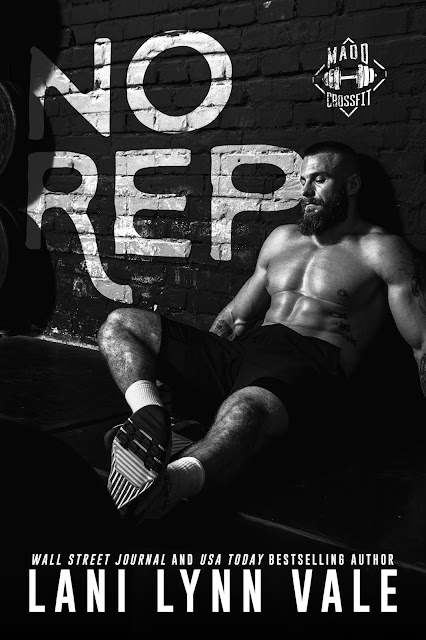 Tired of everything that came with living. Not to the point where he was suicidal or anything, but tired enough that he just didn’t give a crap anymore.

He’d seen all the ugliness this world had to offer due to his job as a police officer for way too many damn years of his less than stellar life. After finding a way to sustain his spending habits that didn’t include having criminals point guns at his face, he quits without a backward glance.

Only, he just can’t step away from old habits.

Old habits that have to do with a beautiful young woman that makes his heart feel like it isn’t nearly as broken as it is.

Fran has experienced more than her fair share of crap. After an attack that nearly took her life, she stays hidden in her house, fearful that stepping out of her comfort zone will be the final nail in her coffin.

Then her sister forces her to face her fears, and she joins Madd CrossFit.

There, she meets the man that saved her life a year ago, and realizes rather quickly that he doesn’t even realize who he is to her.

He’s everything she ever thought a man should be and wants nothing to do with her.

Maybe she’ll have to give him a reason to look her way.

And damned if she doesn’t find a way to do it.

She didn’t plan on nearly getting killed for that to happen, though.

At least not again. 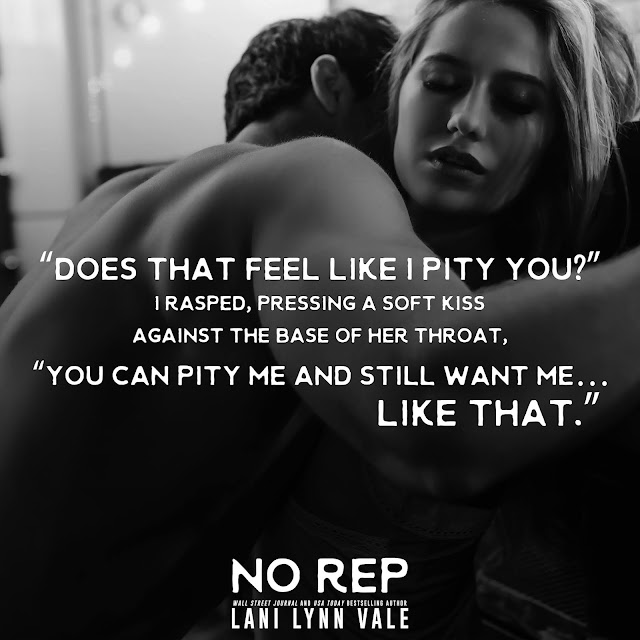 Add to your TBR: https://bit.ly/3gDxemj 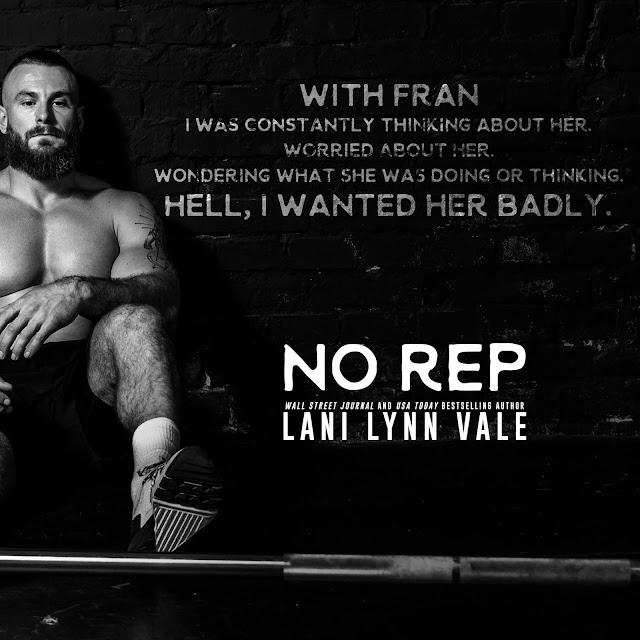 Tonya's Review
5 Stars
This is the first book in a brand new Lani Lynn Vale series, Madd Crossfit.
These are all new characters.  Well, except for Madden, we did meet him when he was a kid with kids.
Now, my idea of cross fit is fitting my crossed legs on the couch while reading.  The way Lani writes, I wasn't lost at all.  She explained everything!
This is Taos and Fran's story.  And what a story it is!
I was sucked right in and the suspense with a serial killer was awesome.  I had no idea who it was until the big reveal.  I had no guesses at all.
The characters are fantastic.
I absolutely love this book.  There will be multiple re-reads in the future.
I am curious about Taos and Greer though! 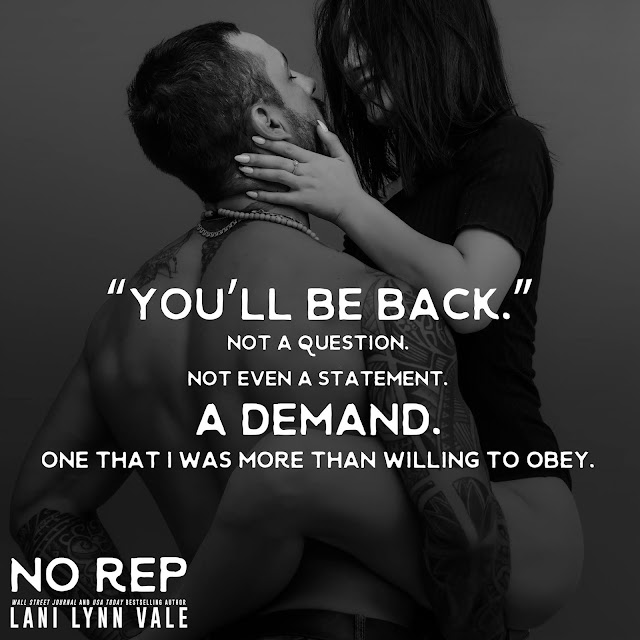